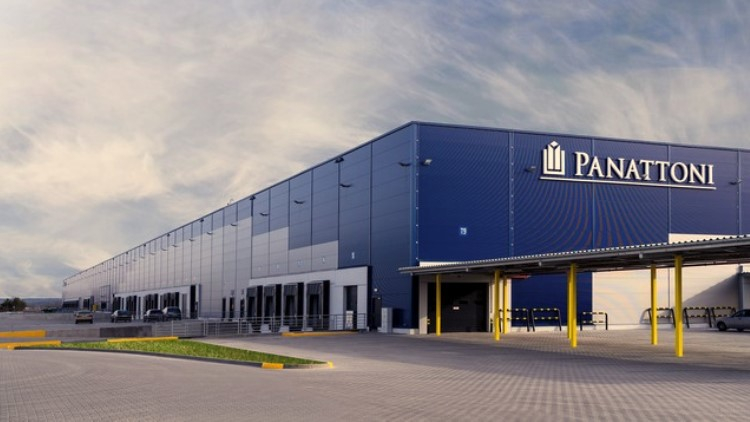 Developer Panattoni is going to build a new large hall for 700 workers of the automotive industry in the Panattoni Park Pilsen West II. The hall will be custom-made for the American company Shape Corporation and the hall should be finished in the first half of 2023, says Colliers who negotiated the deal that was one of the largest in the first half of this year.


Panattoni will build the new 36,400 sqm space on a bespoke basis for Shape Corporation, an American company which plans to move its operations from its current premises in Borská Pole and expand the production of deformation zones. Operations are scheduled to start in the first half of 2023, and up to 700 employees will work in Nýřany when production is at full capacity.

The Panattoni Park Pilsen West II site is located in Nýřany at a brownfield site of former coal mines. The new, modern hall will meet the strict requirements of the BREEAM environmental certification, and its carbon footprint will be calculated from the start of construction. This will allow the investor to minimise impacts on climate change.

Colliers International brokered the building agreement. "The transaction was one of the largest on the Czech market during the first half of this year. Shape will become the first tenant in the newly developed industrial park, Panattoni Park Pilsen West II. This was a very technically demanding project due to Shape's specific requirements. Both parties worked on it for more than a year. It was important to resolve thoroughly all the details for the production space," says Lucie Strýčková, an Associate from Colliers' Industrial Leasing Department.

"We are very pleased that Shape, which has been a good and stable employer in the Pilsen region for years, will be the first tenant at Panattoni Park Pilsen West II. The automotive industry is undergoing a revolution, but some disciplines will remain relevant even after the internal combustion engine disappears. Passenger safety is undoubtedly one of them. I firmly believe that the new hall will offer ideal premises for production and further growth for the entire company," says Pavel Sovička, Panattoni's General Manager for the Czech Republic and Slovakia.