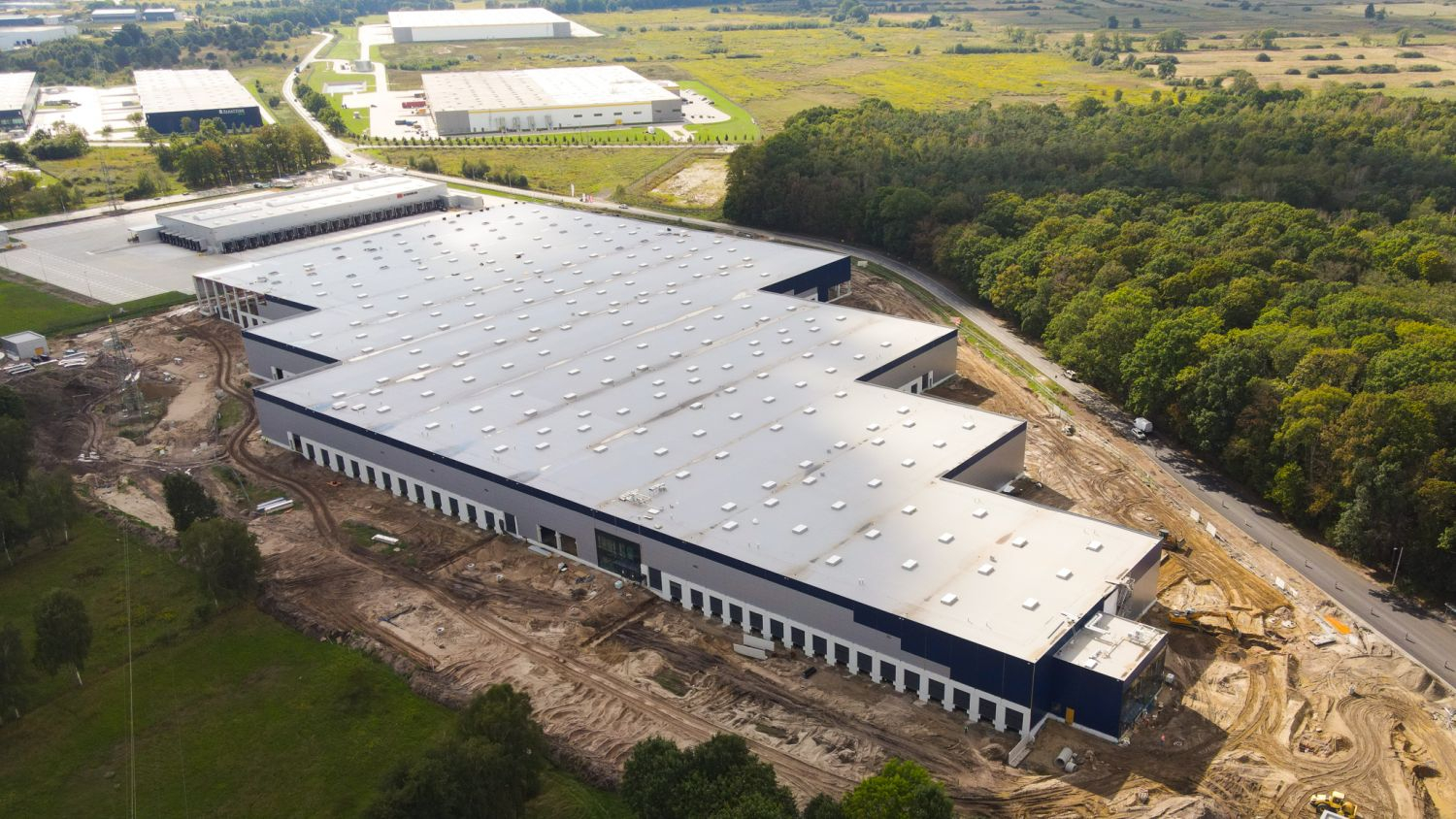 Panattoni has begun building work on Panattoni Park Szczecin IV, which is to comprise 40,000 sqm. The project’s space has already been leased out to a furniture company from the TSL sector.


The developer has already delivered over 320,000 sqm in the regional capital of Western Pomerania and now it is starting construction work on Panattoni Park Szczecin IV. The development will comprise one building of 40,000 sqm, which is to be handed over in two stages. The first of these is to be completed later this year in November. The development lies within the city limits on ul. Lubczyńska, which means that the centre will benefit from all the amenities of Szczecin including its proximity to the northwestern border and also to the  Szczecin-Świnoujście Port.

”The development of the Szczecin industrial space market is no surprise considering its huge population of over 400,000 people within the region of the city and its surrounding towns. The proximity of the northwestern border means that this urban area is superbly placed to serve online trade for Western Europe and Scandinavia, which also attracts numerous logistics operators. Moreover, the growing importance of the region is driving the growth of the Szczecin-Świnoujście Port, which in the first half of 2022 alone handled 17.5 mln tons of goods, more than in the same period of the previous year. With this growth and new investors, demand for modern industrial space is growing, which is why Panattoni Park Szczecin IV is only our next step in the region and not the end of the story”, says Dorota Jagodzińska-Sasson, Managing Director, Panattoni.

In Western Pomerania, it’s not only Szczecin. The company is also building in Goleniów, where it has already delivered around 150,000 sqm in two parks. Stargard is a very important centre of activity for the region since this is where a park with a planned area of 172,000 sqm in three buildings is being built. Panattoni also completed a BTS for the retail chain Tedi, which occupied 87,300 sqm. The completed investment was purchased by a German investor for €53 million. Previously the developer also completed a BTS construction in Stargard for Finnish hydraulic motor producer Hydroline. Panattoni has also been active on the border in Kołbaskowo. In this place, the company has delivered a Linde forklift factory with an area of almost 44,000 sqm as well as a huge -commerce logistics centre of 161,500 sqm for Amazon.

Panattoni Park Szczecin IV will make is possible to run logistics, e-commerce, warehousing and light production. The centre has been certified under BREEAM for a rating of ‘Excellent’. The tenants will be able to take advantage of systems to limit water and energy usage. For those who will work in  Panattoni Park Szczecin IV, a green relaxation area has been prepared next to the offices with benches made from eco-friendly materials. The developer has also paid attention to the biodiversity of the site. Trees and bushes are to be planted and a flower meadow is to be sown. Additionally, insect hotels and bird boxes are to be set up around the grounds.