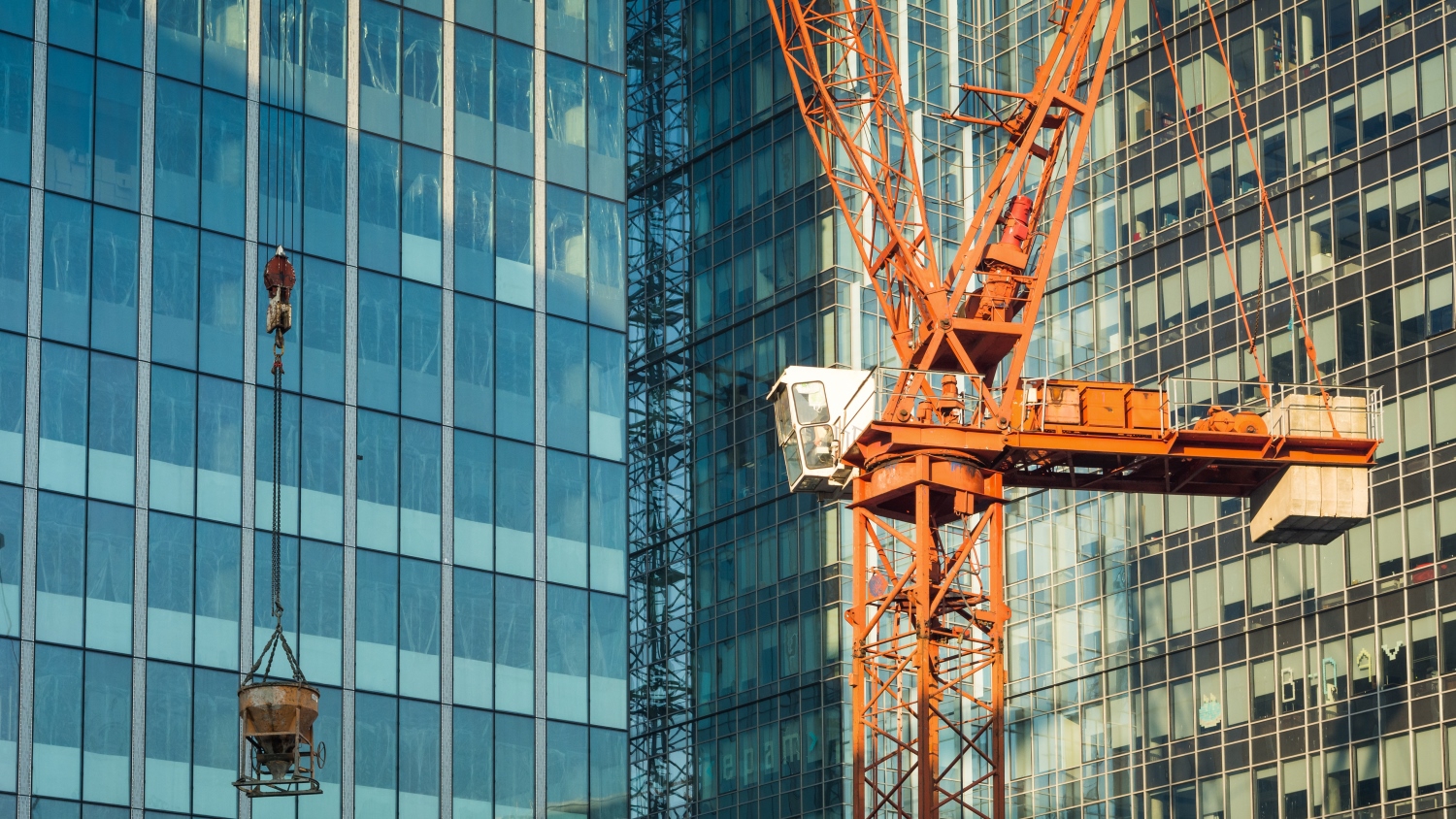 Over time, some office locations enhance their position in the eyes of tenants while others – lose popularity. The reason for this change usually results from communication infrastructure as its development can create new business regions. JLL has taken a closer look at tenants’ preferences regarding office locations on major Polish markets based on concluded lease agreements. The company focused solely on new deals – excluding renewals of already existing contracts and expansions – signed in Warsaw (in 2012 and 2016), and Kraków, Wrocław, Tri-City, Katowice, Poznań and Łódź (in 2011 and 2016).

”Some urban locations are popular year after year, while others tend to lose their importance over time. Infrastructural and public transport improvements often contribute to the creation of attractive neighbourhoods for commerce and can change the business maps of Polish cities. The rapid development of Poland's office market in recent years has resulted in a large number of new office locations. Examples of this include the areas along the second metro line in Warsaw or Czerwone Maki Street in Kraków”, says Łukasz Dziedzic, Consultant, Research and Consulting, JLL.