GLP expands in the Czech Republic and Slovakia 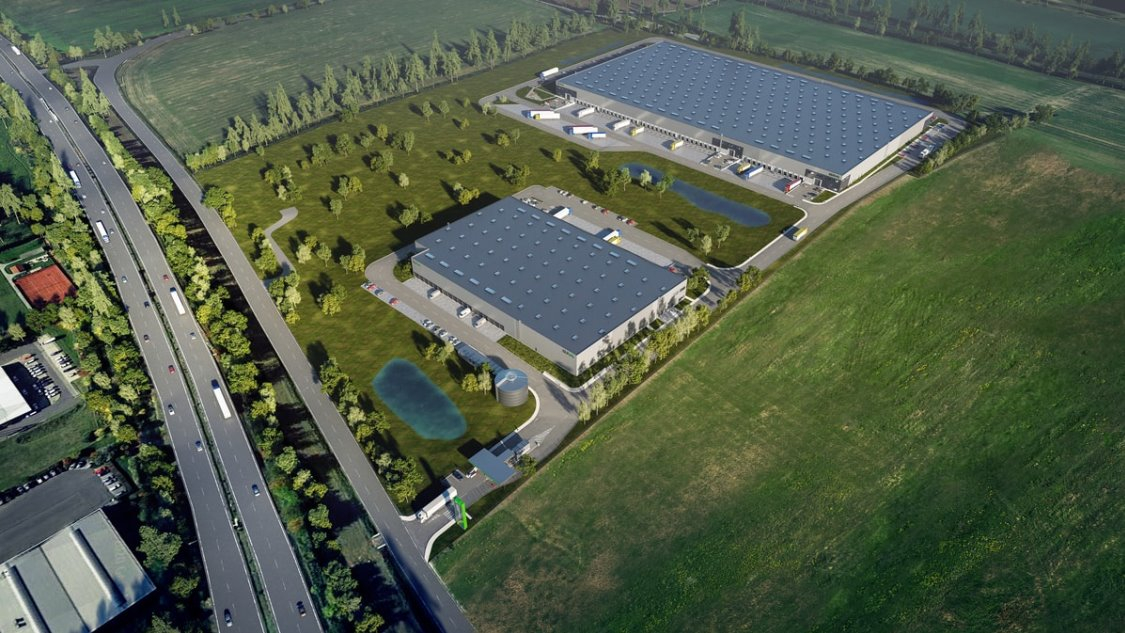 GLP has leased 20,000 sqm of logistics space across two logistics parks in Czech Republic and Slovakia. The company is developing further GLP Parks in Ostrava and Brno, with an additional two developments in the pipeline for next year.


At GLP Park Praha Chrášťany, an 11,000 sqm unit has been leased to Ecologistics, a global infrastructure service provider for cross-border e-commerce, and a new customer for GLP. A further 40,000 sqm unit at the park has been leased to Alza, an existing customer of GLP and the largest e-commerce business in the Czech Republic and Slovakia. GLP Park Praha Chrášťany is still under development and is due to complete in Q2 of 2022. Both units are expected to receive a BREAAM Excellent certification.

Meanwhile, GLP Park Bratislava Senec welcomes a new customer, Berlin Brands Group, which has leased over 9,000 sqm of logistics space. The global e-commerce company has leased the last available unit at GLP’s largest Slovakian asset, which is already home to HOPI, Alza, Quehenberger and others.

Jan Palek, Country Manager, Czech Republic and Slovakia, GLP, said: “In welcoming two new customers Ecologistics and Berlin Brands Group to our GLP family, we are proud to have fully leased our existing assets in the Czech Republic and Slovakia. In order to keep up with this growing demand for quality, sustainable logistics space, driven primarily by the growth of e-commerce, we are now developing further GLP Parks in Ostrava and Brno, with an additional two developments in the pipeline for next year.”

GLP Park Ostrava Hrušov will comprise a total of 93,000 sqm spanning four units. The logistics park is located in close proximity to the D1 highway which connects the Czech Republic’s two largest cities, Prague and Brno, with Poland. Terminal Ostrava is also nearby, enabling access to Šenov and the international railway network. The site was previously a brownfield site and GLP will carry out extensive revitalisation and decontamination works prior to the development on the Ostrava site, which was previously a chemical plant.

GLP Park Brno Holubice will comprise 70,000 sqm of quality logistics space and has been strategically selected to act as a transportation hub between Prague, Ostrava, Poland, Bratislava and Vienna, just 9 km from Brno city.

Both of GLP’s new projects will be developed with flexibility at the forefront of the decision process, as well as 12 m clear height, efficient storage space, and top-in-class sustainability features to provide customers with substantial cost savings from lower utility consumption.