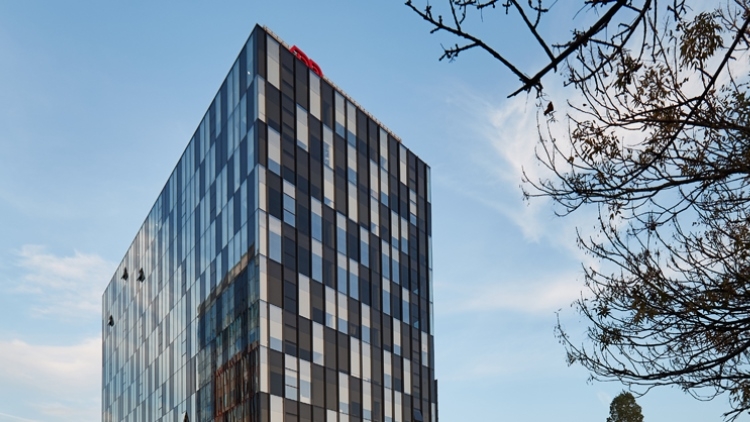 Globalworth provided an update on a number of initiatives completed prior to year-end: the acquisition of two land plots in Bucharest, an increase in its shareholding in Griffin Premium RE and the completion of the EPP deal.

Following the announcement on 27 November 2017, in which Globalworth provided details of its next phase of potential development projects, the company now announced the acquisition of two land plots, both located on the Gara Herastrau/Barbu Vacarescu corridor of Bucharest's new CBD, expected to complete in Q1 2018. The first land plot is located between the Globalworth Plaza and Green Court B assets of the company, and is the last remaining street facing land plot on Gara Herastrau. The second land plot is located adjacent to the company's Green Court complex. The aggregate consideration for both land plots is approximately €16 million and combined they are anticipated to allow for the development of approximately 40,000 sqm of commercial (predominantly office) space, subject to relevant approvals.
Globalworth, via its subsidiary Globalworth Asset Managers SRL, has acquired a further 3.76% shareholding in Griffin Premium RE from Griffin Netherlands II B.V. and GT Netherlands III B.V., two Dutch entities indirectly controlled by Oaktree Capital Management Group LLC, in an off-market trade funded from existing cash resources at a price of PLN 5.50/share. Following this transaction, GAM's shareholding in GPRE now stands at 71.7%.
Globalworth (via Griffin Premium RE) also completed the acquisition of three office properties in Wroclaw, Gdansk and Katowice from Echo Polska Properties for a total consideration of approximately €160 million. These properties are leased totenants such as Intel, IBM, and Nokia, and in aggregate offer circa 71,000 sqm GLA, and approximately €11.7 million rental income.