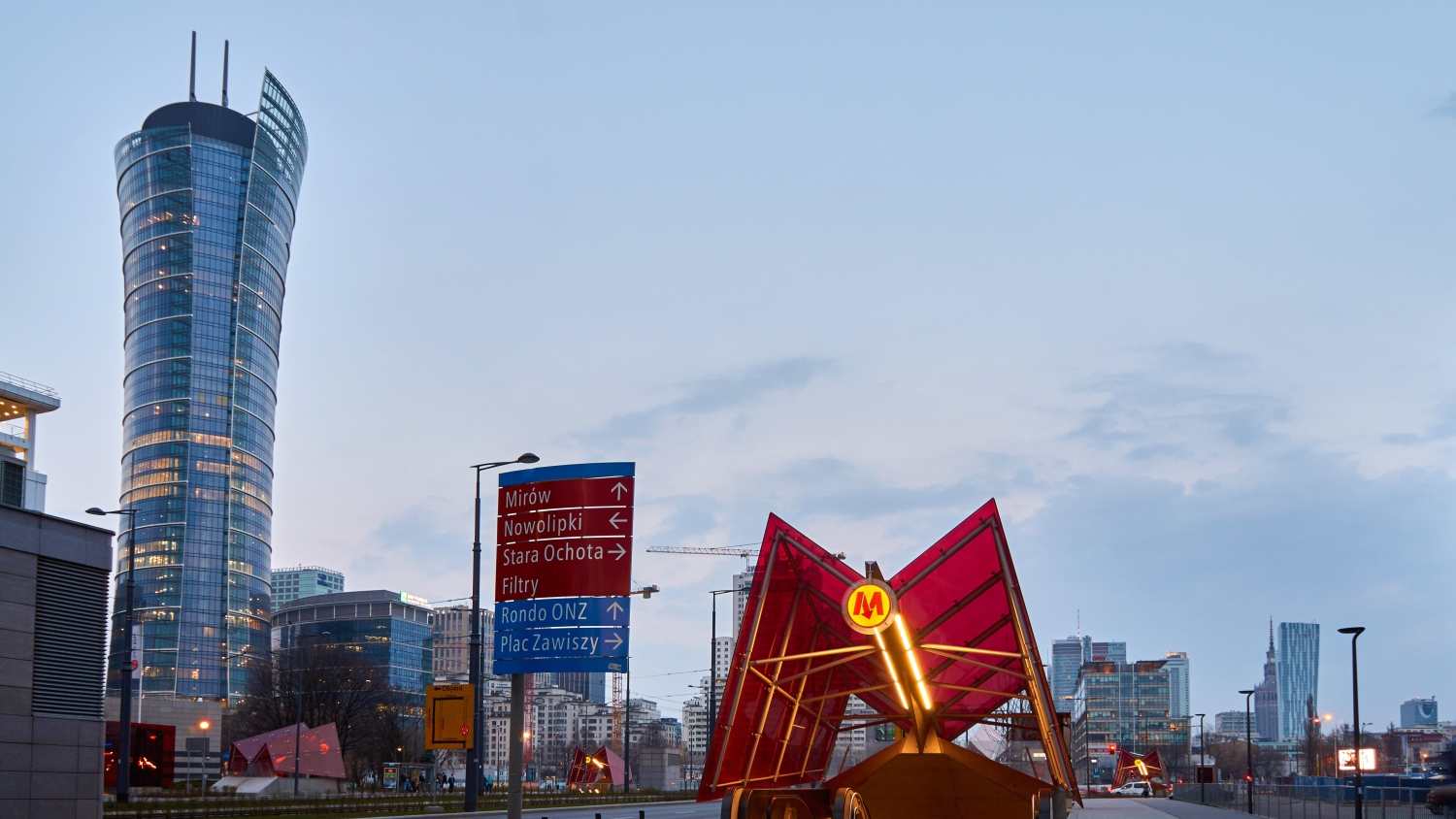 Echo Investment – a Polish developer – and Echo Polska Properties – an international fund operating as a REIT - signed agreements to jointly buy and jointly develop a real property at ul. Towarowa 22 in Warsaw from Griffin Real Estate, a Polish private equity fund. The buyers will pay €120 million for the property – €78 million upon signing the agreement, while the remaining amount will be paid after certain planning conditions are met.

According to the agreements, EPP and Echo Investment will create a joint-venture where EPP will hold 70% and Echo will hold the remaining 30%. Pursuant to separate agreements, Echo Investment will also become the developer of the investment project to be executed on the real properties, while EPP’s subsidiary will be the manager of the investment project. The agreements are conditional, on the satisfaction of certain conditions, including obtaining consent from Poland’s anti-monopoly office, the President of UOKiK.
“Despite high retail space saturation in Warsaw, the average number of retail area per 1000 inhabitants in Warsaw – 450 sqm – is still relatively small in comparison to the over 600 sqm in Poznań or Wrocław,” said Hadley Dean, EPP’s CEO, who also noted the high purchasing power of Varsovians, which is 80% higher than the national average.
“After selling seven office buildings to EPP covered by ROFO, Echo has more than enough cash for investment,” said Nicklas Lindberg, CEO at Echo Investment. “With the Towarowa project Echo Investment wants to get involved in large, urban-shaping projects that respond to city dwellers’ needs. In the near future about one million sqm of new office space will be built in the area. Wola is also the Warsaw district where the biggest number of new flats is being constructed. Our investment will supplement this part of the city with retail, entertainment and restaurant functions.”
Towarowa 22 is a property consisting of a number of plots accumulated by Griffin Real Estate in a series of five independent transactions. As a result, the property is the biggest commercial area located in the centre of Warsaw, with a total area of about 6.5 ha and a development capacity of over 100,000 sqm of GLA.
CBRE and Savills acted as the buyers’ advisor on the deal, while Colliers International advised the seller.