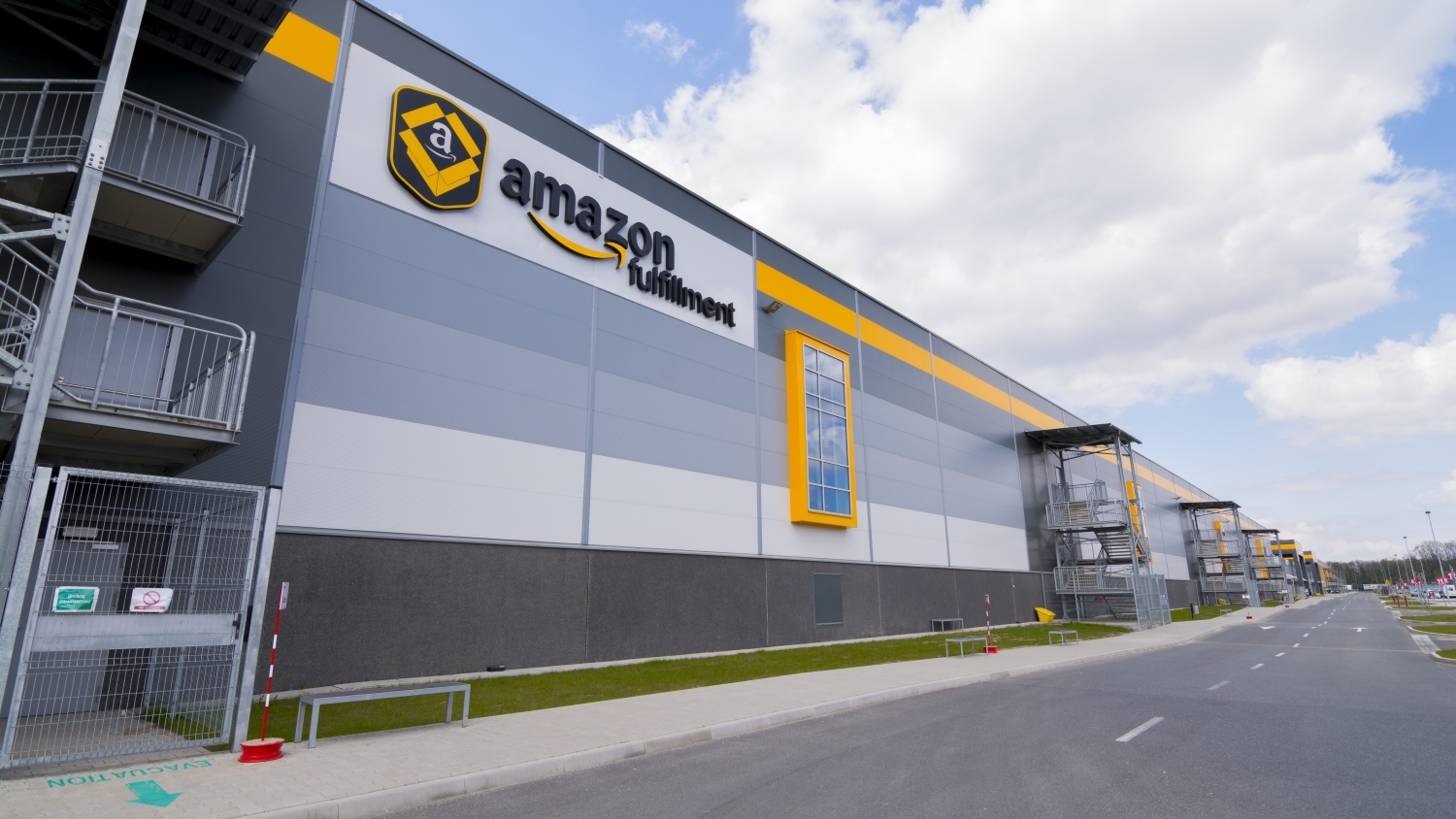 The Polish warehouse market remains in great shape. New year-to-year records are being broken. Gross demand amounted to 4 million sqm, of which 75% was made up of new lease agreements and expansions. This is a 32% improvement compared to 2016. High demand side results are due to the accelerating economy, including internal consumption growing month by month, and an increase in investment by companies. Developers responded quickly to high demand from tenants, resulting in 2.36 million sqm delivered on the market and 1.39 million sqm under construction at the end of 2017. The high level of absorption caused the vacancy rate decrease to 4.5%, according to the report summarising 2017 in the warehouse space market in Poland, prepared by AXI IMMO experts.