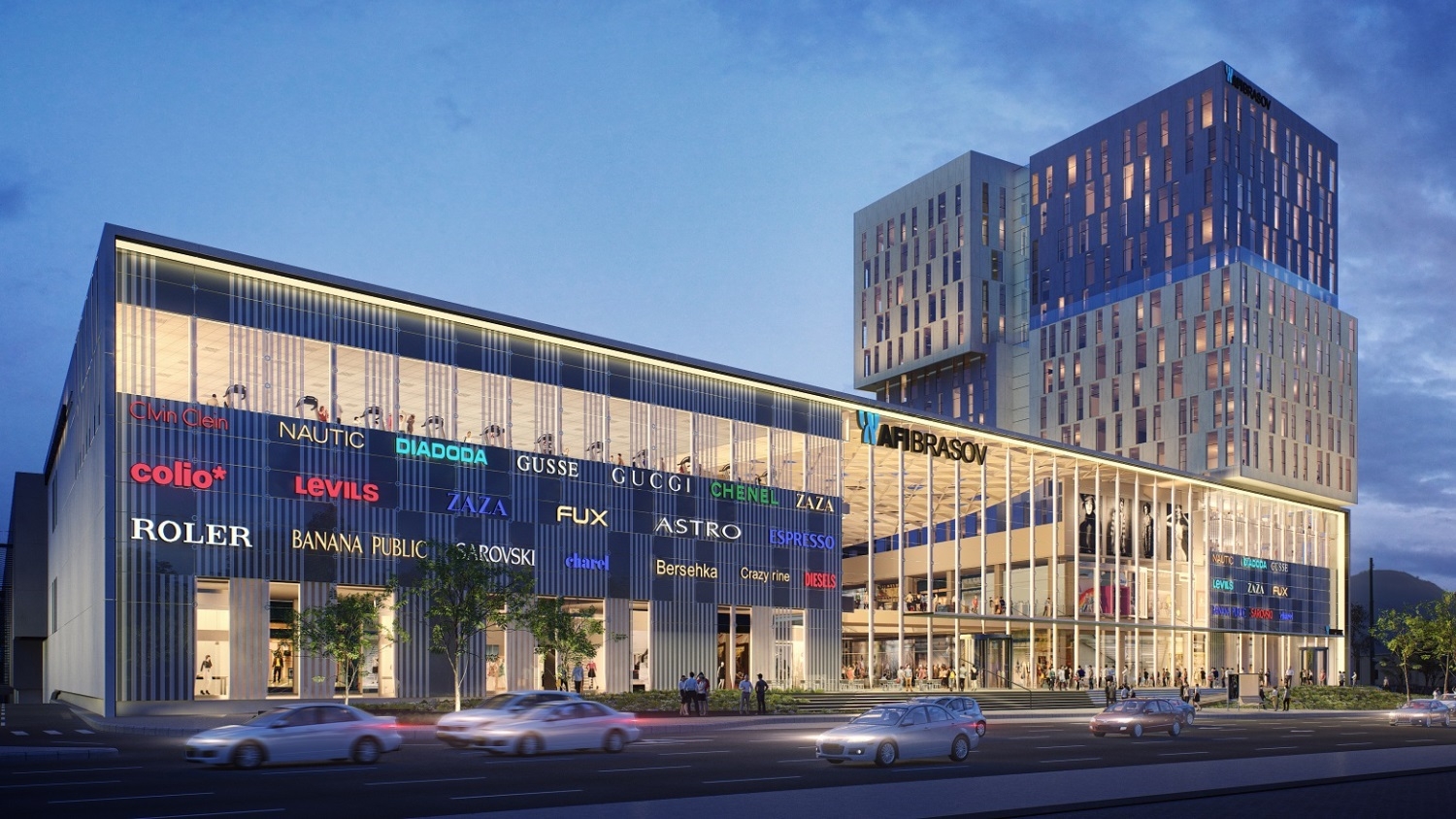 David Hay has resigned as CEO of AFI Europe Romania and announced his intention to seek out other opportunities outside the company. AFI Europe is currently working on three projects in Romania: AFI Brasov, AFI Tech Park in Bucharest and AFI City.

David Hay will join the Romanian developers' roundtable at the upcoming SEE Property Forum 2018.
“After 12 years of service in various positions at AFI Europe and after 7 years of managing the Romanian operations of the group, I have decided with a heavy heart to take the next step and explore other potential opportunities. With consideration, I thank our clients and partners for their collaboration. Special thanks go to the great team of AFI Europe Romania for their dedication, professionalism and constant support and to the management of AFI Europe Group for their continuous trust and support,” David Hay said.
He will remain in his position until a new CEO is appointed