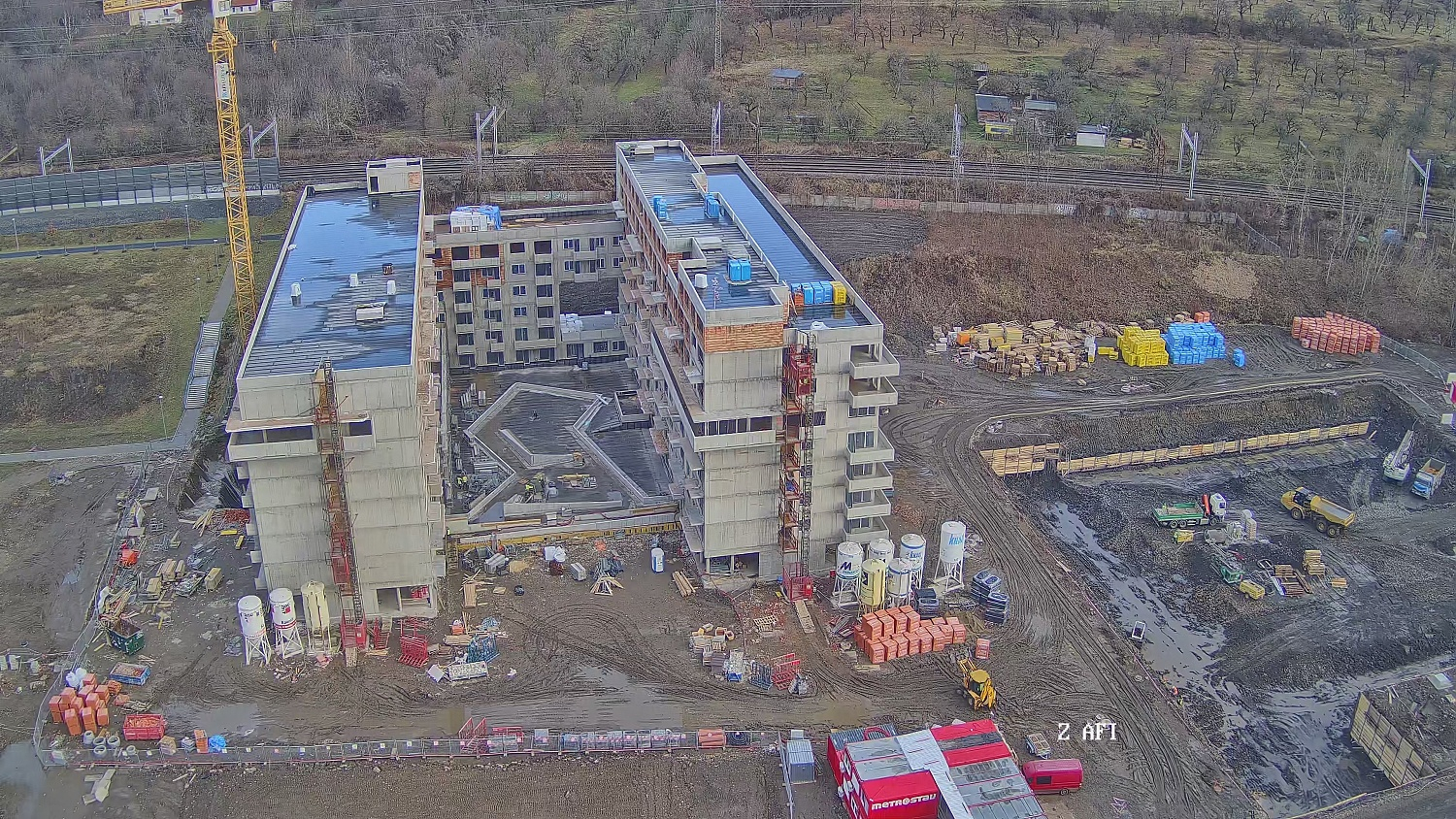 AFI Europe has taken stock of the results for 2021, a year in which it has been fully committed to implementing its new corporate strategy focused exclusively on rental housing. The company is currently constructing four buildings in three residential projects in Prague. It plans to complete the larger part of them this year.


AFIHOME Třebešín (formerly Tulipa Třebešín) is the first to reach the rough construction stage. The building, which will offer a total of 61 residential units, is expected to be completed this year. Another project is the multifunctional AFIHOME Karlín complex with a total of 170 apartments, which will be complemented by shops and services. It reached completion at the turn of this year. Two more apartment buildings are being built in parallel in the new AFI City mixed-use district.

The first of these has already completed rough construction, while construction on the second building started in November last year. In addition to the rental housing, AFI Europe has also completed and 80% sold out of the Tulipa Třebešín luxury villas, where it has also created a model apartment under the direction of the designer Magdalena Hopkins. The company was also active in the commercial real estate sector and expanded its office portfolio with Avenir Business Park in Prague 5 - Nové Butovice. The company bought the building for €66.5 million and it is now almost fully occupied.

"After the start of construction of our domestic flagship rental housing project AFIHOME Karlín, 2022 will be the second milestone for us and in a way a real start in the implementation of our new strategy. This year we are expecting the completion of three AFIHOME rental projects - Karlín in Prague 8, Třebešín in Prague 3, where we plan to open a model apartment, and Kolbenova in Prague 9, where the first of two buildings will be completed. Soon afterwards, the buildings will come to life with the arrival of new residents and we will take care of their satisfaction and the overall management of the premises," comments Doron Klein, AFI Europe's CEO for the Czech Republic.