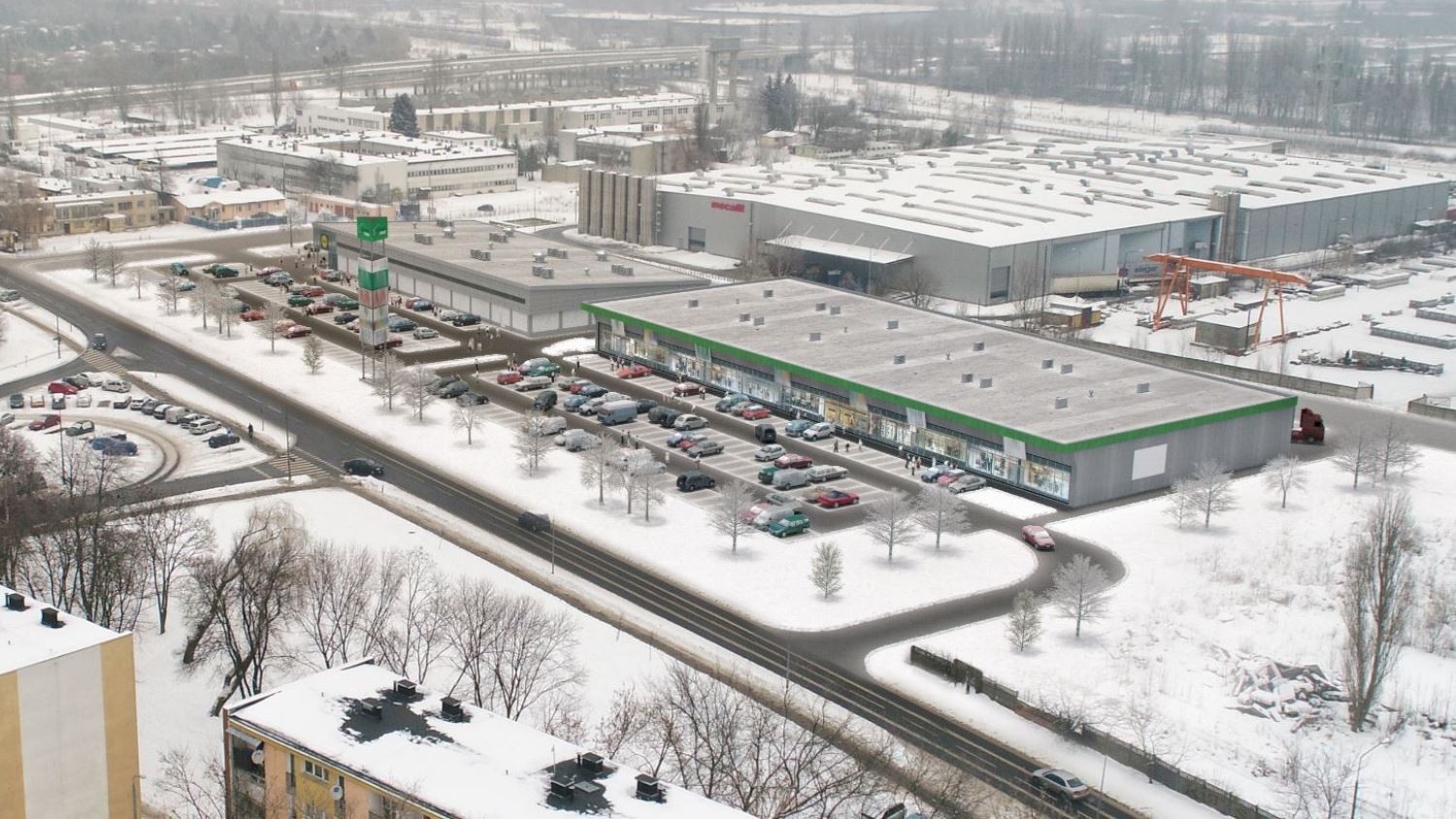 Trei Real Estate GmbH is expanding its Polish investment portfolio in the retail sector. The real estate company, part of the German Tengelmann Group, has opened its tenth Polish retail park under the Vendo Park brand in Łódź, its second investment in the city. The total cost of building Vendo Park at Gojawiczynska Street in Łódź was approximately €4.4 million.

The new retail park offers a varied retailer structure and brand range over a total area of 2,900 square meters. In addition to a Rossmann store, Vendo Park also has shops offering clothing, textiles and household items. Among the tenants are such brands as KiK (textiles), Pepco, Action (non-food, decor, home and interior furnishings, clothes), and also a bakery, Piekarenka.
Trei Real Estate started construction of Vendo Park at Gojawiczynska Street in Łódź in March. The project was developed on an 8,800 square meters plot.
Pepijn Morshuis, CEO of Trei Real Estate, has announced that this is not the end of the company’s investment in the market. “We are planning further commercial projects in Łódź and other Polish cities, which we will implement under the Vendo Park brand. The format of the retail parks has appealed exceptionally to our tenants and their customers. We are increasingly signing lease contracts at the early stages of construction of our projects. In the case of Łódź, we had commercialized over 90% of Vendo Park several months before opening,” says Morshuis.
Trei intends to manage the facility in the long term. Currently, the investor is working on another ten projects in Poland, which it will build in smaller cities including Plock, Wladyslawowo, Lask and Solec Kujawski. These investments are part of the company’s planned expansion in the Polish market.
Morshuis continues: “Over the next few years, we intend to expand our portfolio to fifty retail parks. First of all, we are focusing on developing the Vendo Park network in smaller cities of over 15,000 inhabitants. We believe that the commercial offer in these cities is still underestimated. The business model adopted by us, however, does not mean that we are giving up on investing in big cities such as Łódź or Krakow.".
Under the Vendo Park brand Trei Real Estate plans, builds and manages commercial properties in Poland, the Czech Republic and Slovakia. The company is the owner of 19 retail parks in Europe. The first Vendo Park in Poland opened in 2013 in Nysa. Today, Vendo Park are in Chelm, Milanowek, Minsk Mazowiecki, Skierniewice, Łódź, Swidnica, Dabrowa Gornicza, and recently Chodziez. In addition to developing retail parks, Trei Real Estate Poland, the local subsidiary of Trei, manages more than 100 commercial properties occupied by the Biedronka supermarket chain.
Vendo Parks are one-storey retail and service parks equipped with car parks, located in easily accessible locations. They are usually built in close proximity to a large discount supermarket.
Photo: 3D Format