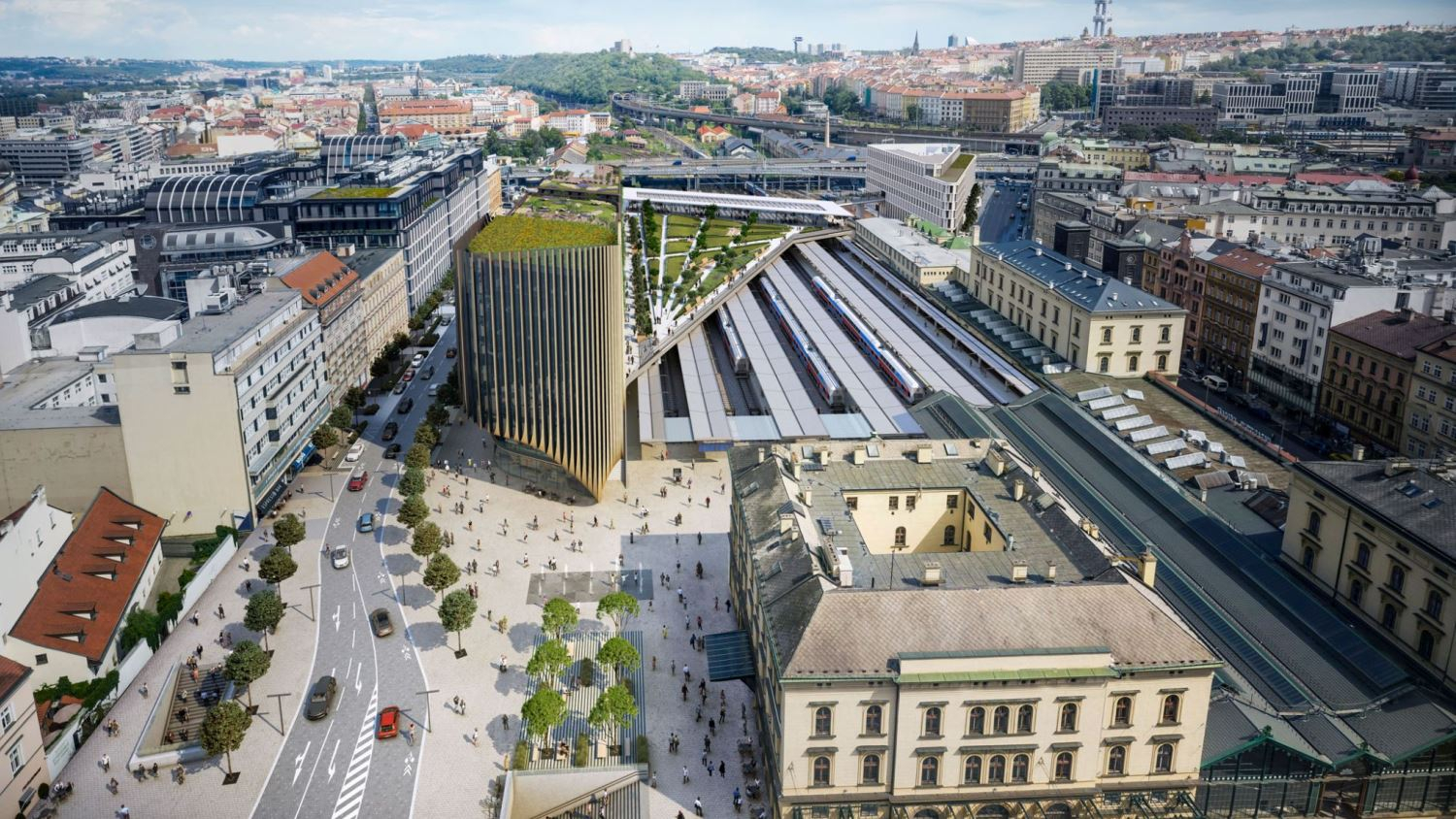 Penta Real Estate has started the construction of the Masaryčka by Zaha Hadid project in the centre of Prague, the company announced.


After the Sky Park by Zaha Hadid project in Bratislava, Penta Real Estate has started the construction of Masaryčka office project in Prague, which was designed by Zaha Hadid Architects as well.

The construction of the project will take more than 2 years and it will also include quality public spaces with lots of greenery and chill-out zones, in addition to modernized entrances to the subway stations as well.

The new development will also bring new shops, restaurants, cafés and services, which will complement the existing retail offer at the developer’s Florentinum office project. The project also counts with a modern space intended for art galleries or events.

At the construction site, preparatory works are currently underway and the developer will gradually start with the foundation of the building. The superstructure of Masaryčka should be completed by the end of this year and in course of the next year, the building will be gradually getting its final design.