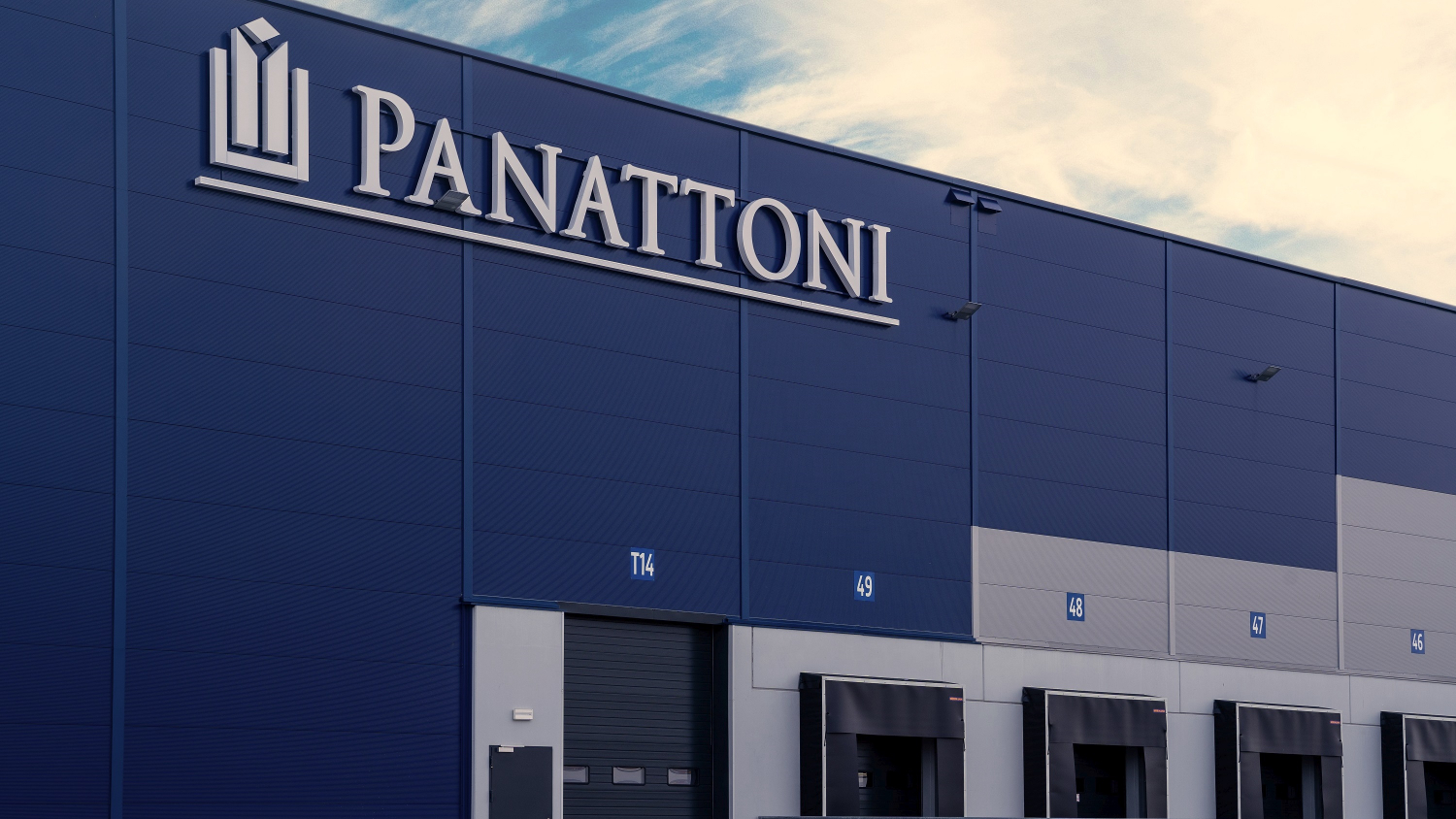 Panattoni is to expand its warehousing assets near Warsaw. Already the developer has 176,000 sqm of industrial space at its disposal in the village of Janki and it has just announced the creation of more. The company has purchased a further 3.14 ha next to the S8 for further development.


Panattoni has purchased 3.14 ha of land in Janki near the Puchały interchange of the S8 (known as The Route of the Heroes of the Battle of Warsaw 1920), which joins Białystok with Wrocław and will eventually run to Kłodzko and the Polish border with the Czech Republic via Warsaw and Łódź. Already the developer has 176,000 sqm of modern space at its disposal in Janki and extending its warehousing in this location will be ideal for distribution services to Warsaw as well as to Central Poland and the rest of Europe. The location is just a quick drive from the S2, which not only forms the Southern Warsaw Bypass but is also part of the A2 motorway which runs from the German border towards Belarus. Additionally, the Warsaw – Ostrów Mazowiecka section of the S8 makes up part of the Polish section of the ‘Via Baltica’, which is intended to join the Baltic States with the rest of Europe. Only a few kilometres to the south of the Puchały interchange, the S8 has a junction with the S7, which runs towards Kraków and the Slovakian border.

With the purchase of the land, a fourth Panattoni warehouse complex in Janki can be planned next to a number of BTS buildings that were also developed by Panattoni just next to the S8. In total, Panattoni has 770,000 sqm in the Warsaw area as well as 55,000 sqm under construction.