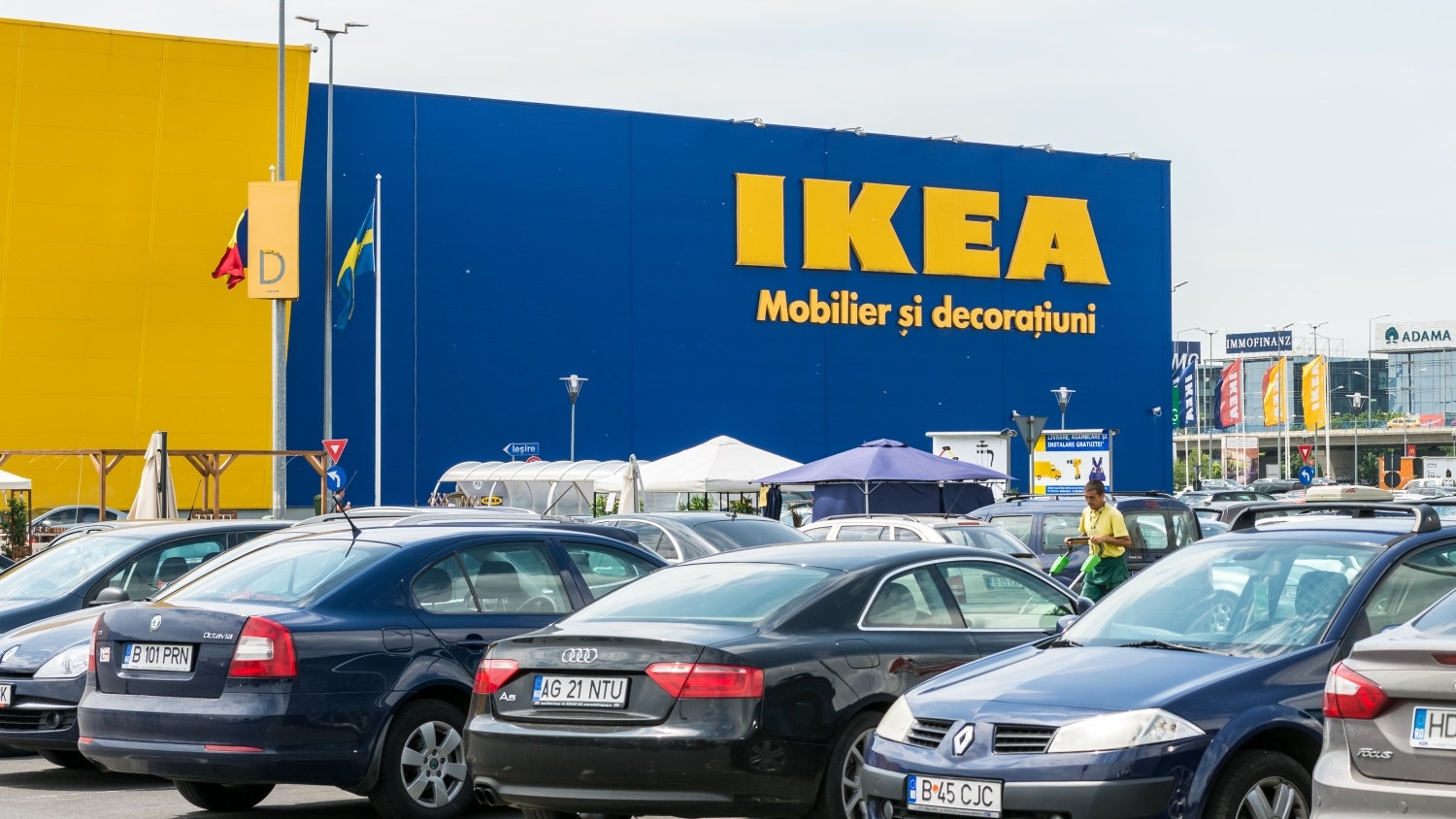 Ikea plans to build its third store in Romania next to the city of Timisoara. The Swedish retailer has reportedly applied for a permit to build a roundabout that would allow access to the future store. Ikea also plans to open stores in Brasov and Cluj-Napoca.

“Finding the right plots in the Romanian cities part of our expansion plan is a priority for us. Until then, we have an increasingly popular online order service available to people all over Romania and we have plans to develop besides the classical stores, a multi-channel environment with new sales channels and formats supporting new consumer behaviours and trends,” said Viviana Pavel, Real Estate & Development Manager at Ikea SEE.
Construction is currently underway at Ikea’s second store in Bucharest, which will be finished in H2 2018 following an investment of approximately €86 million (including the acquisition of the land). The store will cover 37,000 square meters. It will have 1,300 parking places and charging stations for electric cars. The store will also host a restaurant with 550 places and a greenhouse of 800 sqm, alongside an Ikea Café.