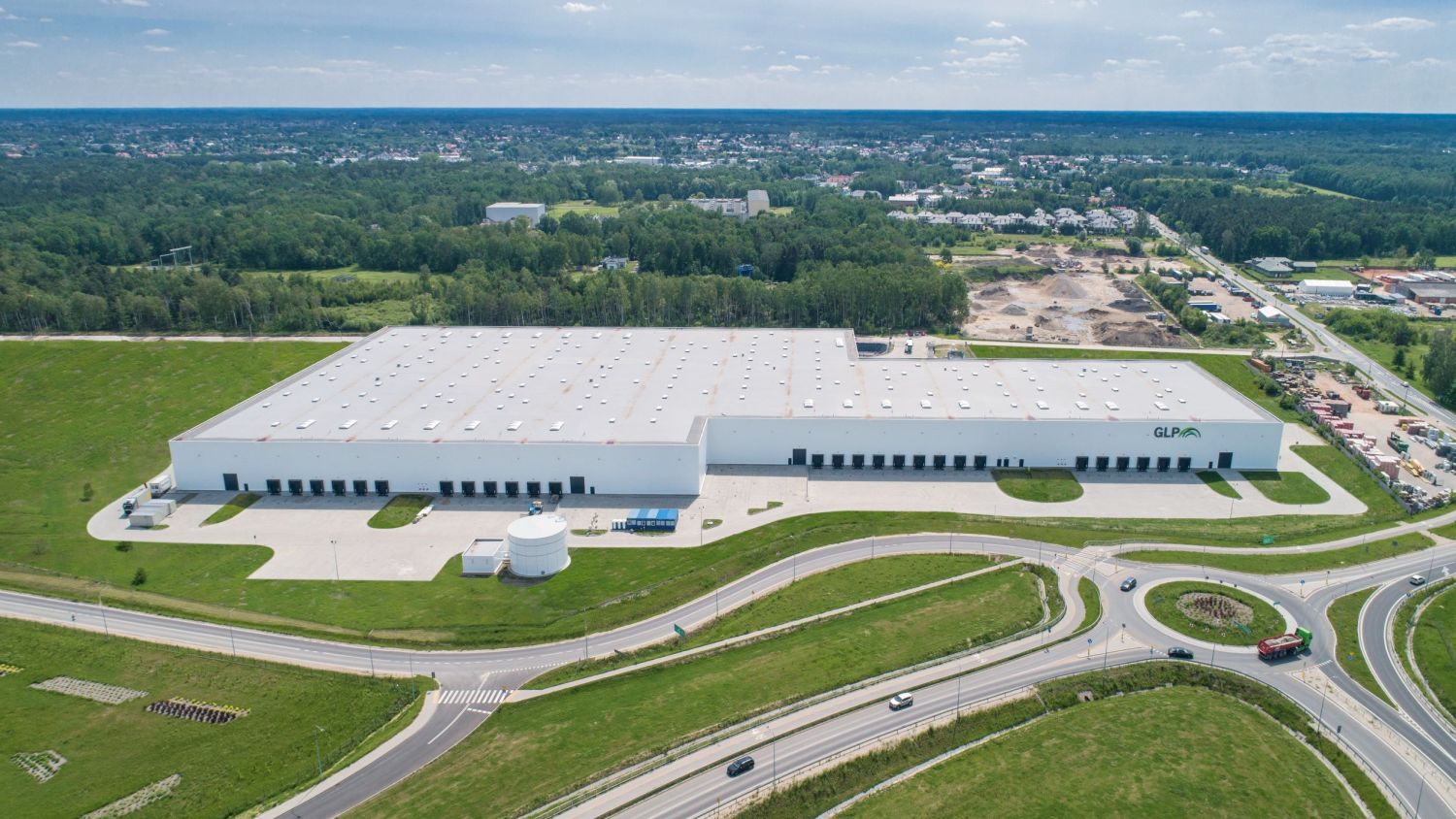 GLP announced that its GLP Warsaw III Logistics centre in Kobyłka is now fully leased, only four months into operation.


Developed by GLP, the project offers 35,000 sqm of warehouse space just outside the eastern boundary of the Polish capital city. The site is located next to the Kobyłka Junction of Expressway S8, offering a good alternative to city warehouses.

GLP Warsaw III Logistics Centre has recently welcomed two new users: the logistics and transport firm Adam Dąbrowa, which has leased 11,900 sqm of warehouse and office space, and Unobrand, a company that offers a wide range of services for the e-commerce industry, which will occupy more than 7,500 sqm of space. Existing customers using GLP Warsaw III Logistics Centre also include Sanico and Mateus.

GLP Warsaw III Logistics Centre stands out for its above-standard height of 12 metres and numerous features which comply with the GLP’s rigorous energy efficiency and sustainability standards. The building features many green solutions, for example additional skylights that improve access to natural light in the loading dock area, as well as low-energy LED lighting. The car park is fitted with EV charging stations, and houses for insects were set up in the green areas, which will have a positive impact on local biodiversity.

Magdalena Górska-Wojtas, Business Development Manager at GLP, commented: “The demand for modern logistics space in the immediate vicinity of Warsaw remains very high. The full occupancy rate at GLP Warsaw III Logistics Centre speaks to the potential of that location, offering an excellent alternative to warehouses within the city limits, which is why we’re working to implement more projects in the area.”

Acting as a broker in the transaction with the two new tenants was Cushman & Wakefield.

GLP is also developing its fifth logistics project in Mazovia, a 24,000 sqm building located next to the Grodzisk Mazowiecki Junction of Motorway A2.