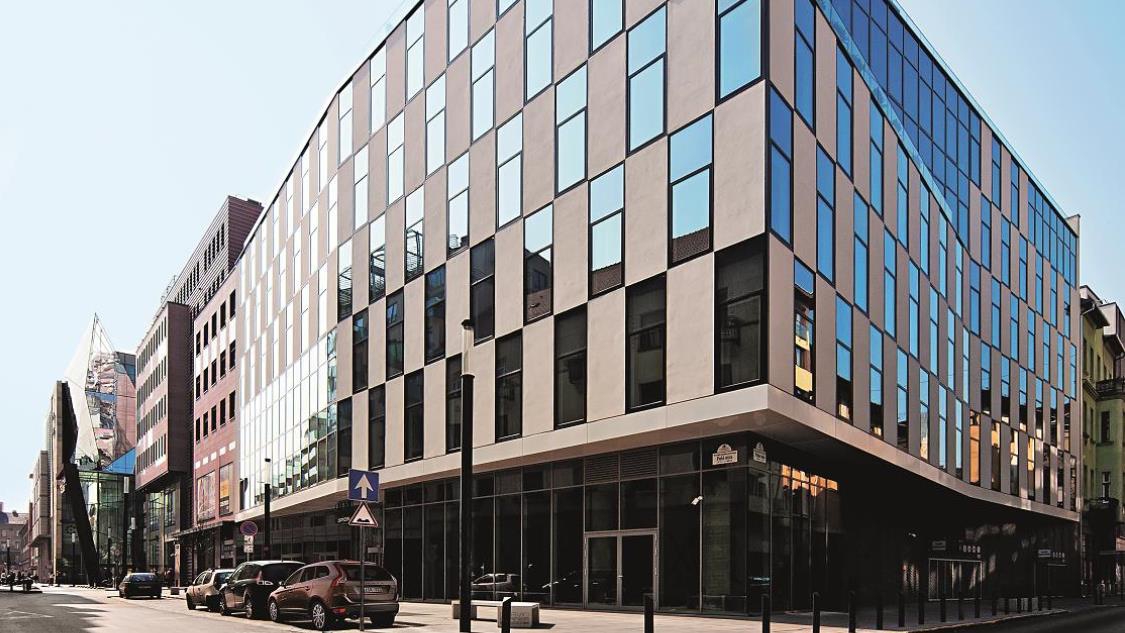 Erste Bank increased its original €7 million line of credit for the project as the occupancy rate of Corvin Corner, officially opened in December 2014, has already reached 100 percent. Corvin Corner is an office building developed in the third phase of the Corvin Promenade project. Valued at €16 million, the building offers over 6,000 square meters of leasable space. The Class A office building, located on the corner of Futó and Práter streets in Budapest, has received the BREEAM certification indicating the highest level of energy efficiency.
The largest tenant at Corvin Corner is EPAM. The company rents over 5,000 sqm of office space.