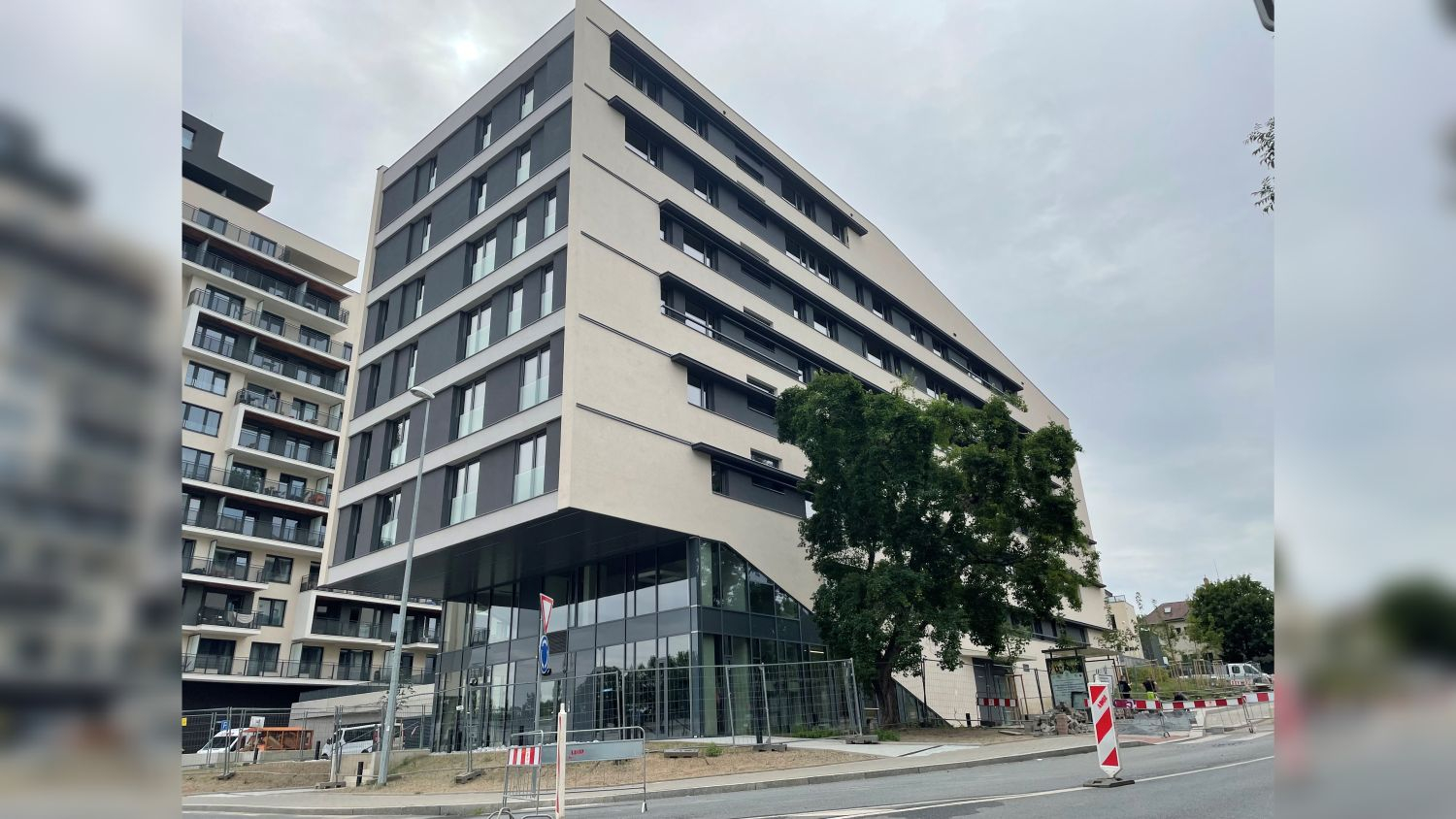 All apartments in the AFIHome Třebešín rental project in Prague 3 are now fully leased. All tenants of 61 apartments have also moved in, AFI Europe has announced.


AFI Europe has achieved 100 percent occupancy in its first completed rental housing project AFIHome Třebešín in Prague 3 - Strašnice. All 61 apartments in the seven-storey building, part of the new Tulipa Třebešín urban district, have found their tenants. They have also all moved in and settled in. The apartments of one bedroom to three bedrooms were fully furnished. The company XXXLutz is responsible for the design and implementation of the interiors.

"The speed with which we have rented out all the apartments clearly shows the direction in which the market is currently developing. It supports our belief that the further development of rental projects has great potential in the domestic market," comments Elena Pisotchi, Sales and Marketing Manager at AFI Europe. She adds: "We have also recently completed two similar residences: AFIHome Karlín with 172 rental apartments and AFIHome Kolbenova Phase 1, which is even larger and will offer a total of 313 rental units. We expect the first tenants of both projects to move in this spring."

AFI Europe, which is developing a portfolio of rental apartments as part of its rental housing strategy, will take care of the management and smooth operation of the building. More than 850 of these are currently completed or under construction.

The rental apartments in AFIHome Třebešín have identical standards as those for sale in previous phases of Tulipa Třebešín, where AFI Europe has completed and completely sold over 750 units. It is located right by the Třebešín bus stop a few minutes away from Želivského metro station. The complex also includes a park and a kindergarten for 60 children. The rental property also has several retail units on the ground floor, which complement the amenities in the area with shops and services.