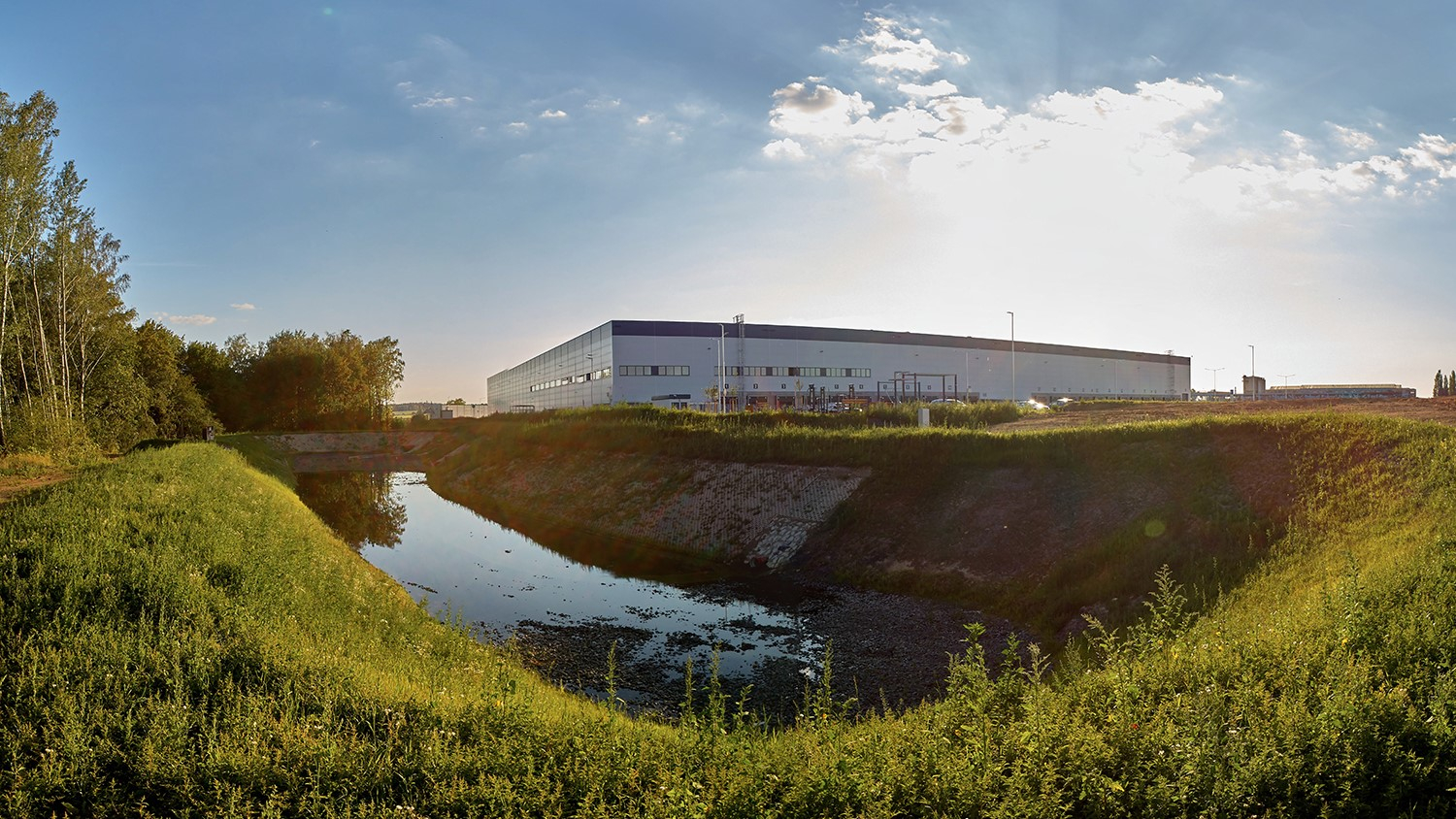 The largest logistics hall in the Czech Republic will rise near Cheb (in the westernmost region of the country). Accolade and Panattoni are already intensively preparing its construction in the local industrial zone. According to the Industrial Research Forum (IRF), an association of consultancy firms, this is the largest domestic transaction in Q2 2O22, with the pre-lease of logistics space in the area of about 233,700 sqm. The name of the tenant (an unspecified distribution company) has not yet been disclosed by either party. Lucie Mareš Heřmanovská, a spokeswoman for the Accolade company, informed Property Forum about the project.


The largest and most modern logistics hall in the Czech Republic is going to be developed in Cheb by 2025. The investor and owner Accolade is planning to build it there in its industrial park in cooperation with the Panattoni development company. According to both companies, preparations for the construction are underway and the hall is scheduled for completion in three years.

"I confirm that we are investing in the construction of a new hall for a multinational company in our park in Cheb. The Karlovy Vary Region has long lacked the confidence to be talked about as one of the best places for investment in Europe. We are therefore delighted that we have been able to successfully capitalise on our years of care and preparation of this site, which will contribute to the further growth of the modern industrial zone in Cheb and the improvement of the standard of living in the region," notes Accolade CEO Milan Kratina.

Pavel Sovička, CEO of Panattoni for the Czech Republic and Slovakia, also confirms that this is a unique project. "We are preparing a truly record-breaking project within Panattoni Park Cheb, perhaps in every way imaginable in terms of size, modern technologies and environmentally friendly approach. It will rightly be called one of the most modern industrial buildings in the Czech Republic." According to Sovička, the rough landscaping is already complete and construction of the building will begin later this year. The hall is expected to be fully operational in 2025.

Accolade's biggest investment in the Karlovy Vary region so far has been an industrial park near Cheb, which is worth around CZK 4.3 billion (€174 million). In 2017, the site was named the best industrial zone in Central Europe. Accolade and Panattoni then built a second industrial park on the site of the former machine works, which one of the buildings was awarded in 2020 as the most environmentally friendly hall of its type in the world. Accolade currently has three buildings under construction with a total area of 145,000 sqm and a total value of over CZK 6 billion (€244 million).