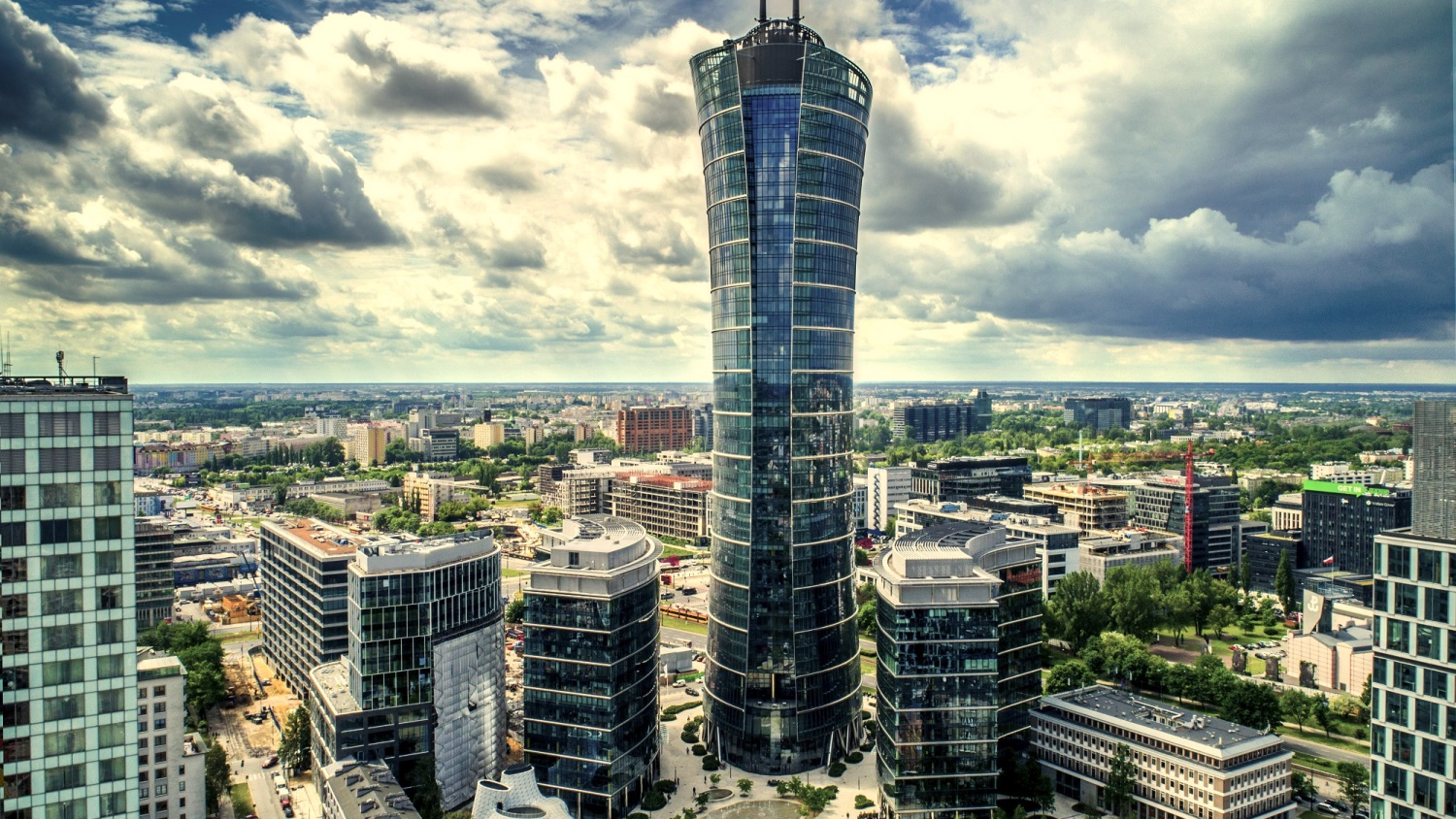 In the first half of 2022, office take-up in Warsaw hit a record high of 479,400 sqm, representing a year-on-year increase of 94%. Savills forecasts that the growing undersupply of office space will drive rental growth going forward, further accelerated by shrinking availability and significant increases in construction costs and office property management fees.


According to Savills latest report, Warsaw’s total office stock reached 6.27 million sqm in the first half of 2022, with office space slowly becoming more evenly distributed across the city. Central zones currently account for 45% of the capital’s office stock while the remaining 55% is located outside the city centre.

“Development activity has been slowing since the first quarter of 2020 as some projects were put on hold following the outbreak of the pandemic and the war in Ukraine, whose consequences include rising prices of materials, an outflow of some Ukrainian construction workers and project postponement. As a result, the total office development scheduled for completion in 2023-2024 amounts to 251,600 sqm, which will further widen the supply gap, making it more difficult for tenants to secure new office locations in the coming years,” comments Daniel Czarnecki, Head of Office Agency, Landlord Representation, Savills.

According to Savills, Warsaw’s vacancy rate stood at 11.9% at the end of June 2022, down by 0.7 pp year-on-year. Prime office rents were in the range of €21-25.5/sqm/month in the most prestigious locations in the Centre, with an upward trend recorded in some buildings, and €13-15/sqm/month in Służewiec, the largest non-central business district of the capital.