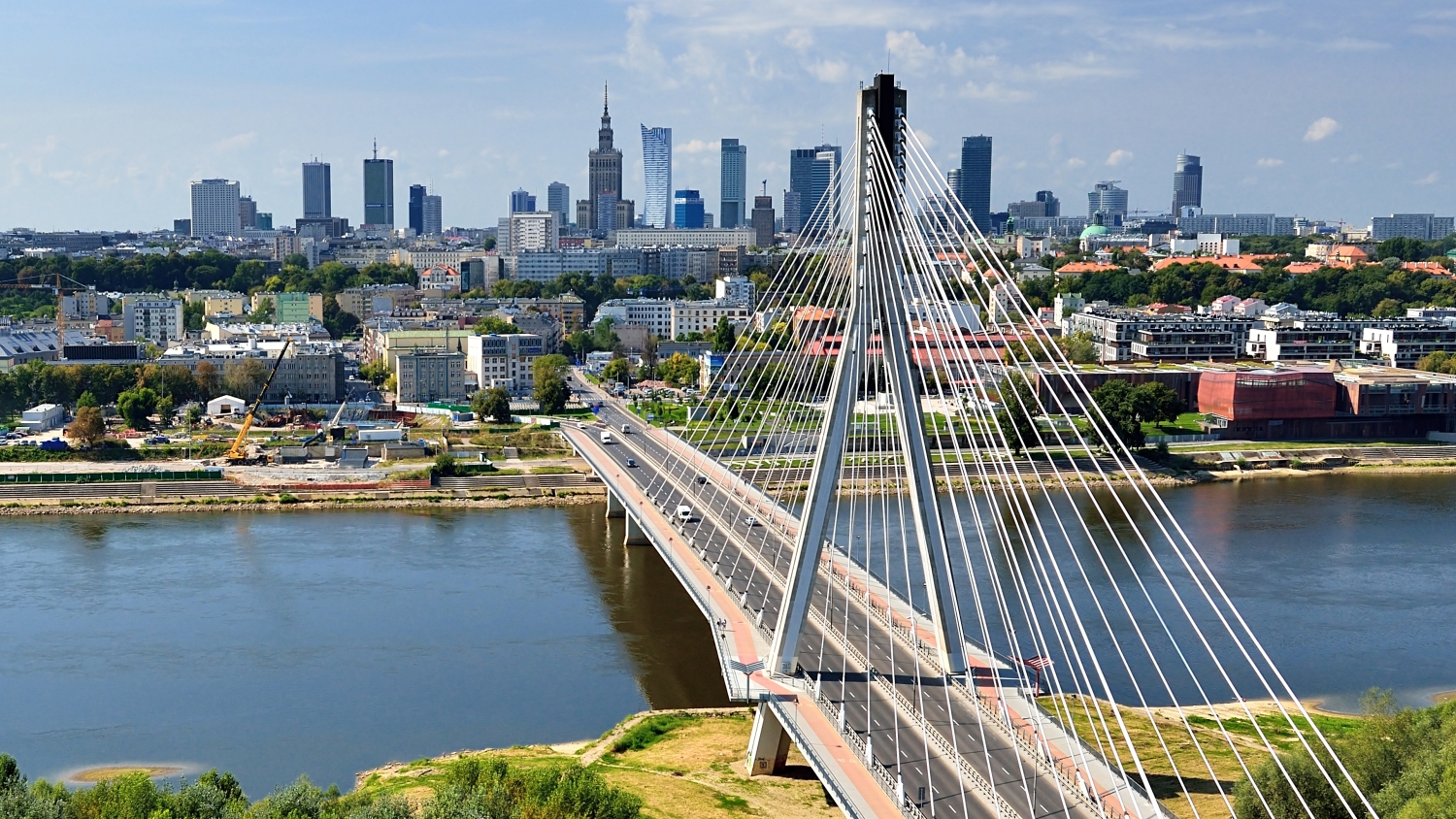 Savills has listed the trends dominating Warsaw’s office market. The most important observation is the creation of a new group of tenants – co-working space operators, which generate an increasing share of demand. Also, as a result of Brexit, up to 4,000 new jobs can be created in Warsaw and the falling unemployment rate will increase the importance of office space in attracting best talents.

A new era of co-working
Warsaw is becoming the centre of the start-up community. No clear definition makes it difficult to estimate the scale of this phenomenon. However, it is assumed that there are currently about 2,700 start-ups in Poland. Ca. 6% of them are located in Warsaw and they account for 11% of the city's total GDP. It is forecasted that in the coming years this sector will grow at an average annual rate of 4.1%.
Among the initiatives supporting young entrepreneurs and development of start-up culture, the most important one include announcements of planned opening of numerous co-working spaces. This new group of tenants will have a significant share in driving demand for office space this year. Co-working space operators present in Warsaw include: Business Link, the Brain Embassy, The Heart, Mindspace and TechHub. The largest developers such as Ghelamco Poland and Skanska Property Poland team up with co-working space providers to support innovation and entrepreneurship as part of their development strategies. Other operators are considering entering Poland and those who are already established on the market in response to high demand take more space, like Google Campus – the first of this kind in the CEE, which expanded within Koneser Center multifunctional complex in Warsaw’s Praga District.
Employee’s market
Warsaw has a record low unemployment rate, which additionally is set to fall next year from 2% to 1.5%. Thus the office becomes an important factor that can attract and retain the best employees. As a consequence, the cost of leasing office space is becoming only one of many key decision drivers next to fantastic location, superb amenities and good transport links. The competition for best talents is the strongest among IT and FinTech companies and tenants from these sectors will put office location on the top of corporate agendas.  Tailor made workplace solutions and fit-out arrangements become increasingly important to boost employees comfort and efficiency.
Dominance of the financial sector
The financial services industry was the most active group of tenants in the office real estate market in Warsaw. In 2016 the sector generated 40% of demand, taking into account the largest transactions of at least 2,000 sqm. The banking and insurance sector activity will remain high with forecasted employment growth of 3.1% in 2017 and 2.1% in 2018. There may be a demand for additional space from banks, which have their administrative and IT back-offices in Poland.
Warsaw to capture a share of post-Brexit business
The UK's withdrawal from the European Union means that international corporations are considering moving some of their business operations from London to the continent. Warsaw is one of the contenders to capture a share of post-Brexit business. Potentially 4,000 new jobs might be created in the capital. Large availability of modern office space, highly educated employees and favourable tax regulations, among others position Poland as an attractive location for foreign investors. The biggest advantages of Warsaw include comparably low rents, 64% lower than in Paris and 44% lower than in Frankfurt. Warsaw can also count on the influx of experienced workers who want to relocate from London to other European cities. Warsaw office market in brief
Total office space in Warsaw at the end of the first quarter of 2017 amounts to 5,119,300 sqm. By the end of the year, 236,000 sqm of office space will be additionally delivered to, most of them in the Mokotów District. The vacancy rate in the Central Business District of Warsaw is 14.8%, which is the highest among all central business areas (COBs) of all capitals in the most important office markets in Europe. The lowest supply of office space (2.9%) was recorded in the North zone, and the largest in the corridor of Żwirki i Wigury (26.4%). Rents for office space in Warsaw range from €13.5 EUR per sqm per month in Służewiec to €23 in the Central Business District.
"Co-working is starting to take Warsaw by storm. Promoting innovation and entrepreneurship, as well as adapting offices to the requirements of the new generation of employees, are the strongest trends in the office real estate market in the capital. The high supply of modern office space combined with the competitive rents comparing to other Western European capitals, is an opportunity for Warsaw to capture a share of business after Brexit , concludes Jarosław Pilch, Director, Head of Tenant Representation at Savills.