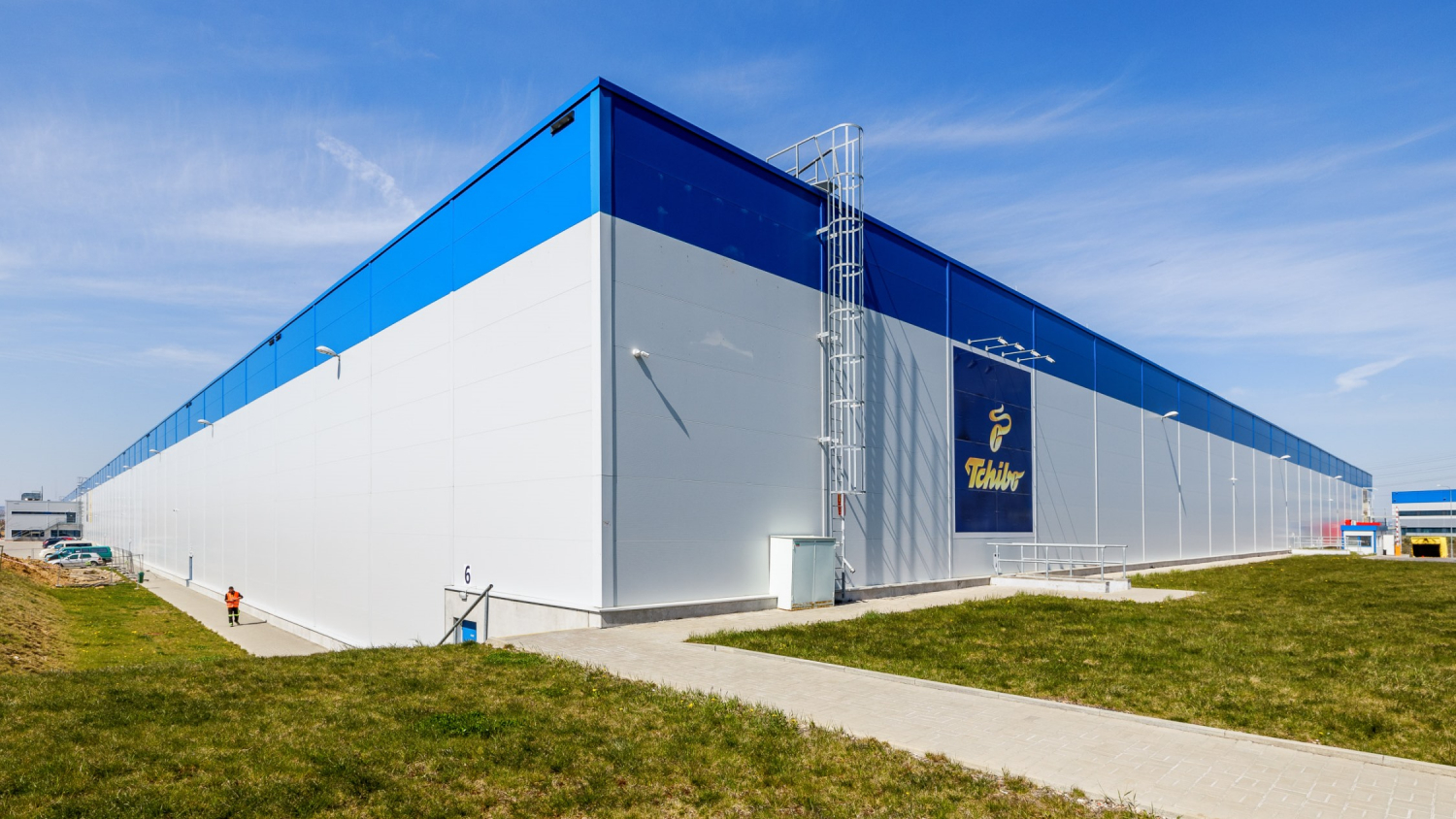 Colliers Czech Republic secured the expansion of the Tchibo distribution centre in the Panattoni Park Cheb industrial zone, which was agreed upon by the developer Panattoni and Tchibo in the first quarter of 2021. The warehouse thus ranked second behind the Amazon distribution centre at Panattoni Park Prague Airport near Dobroviz in Central Bohemia. The modern hall is financed and the Cheb industrial zone is owned by Accolade.


Harry Bannatyne, Partner and Head of the Industrial Department of Colliers Czech Republic, said: “Colliers are very proud to have worked with both Tchibo and Panattoni in enabling the industrial park and location of Cheb going from strength to strength with Tchibo expanding regularly and successfully managing their increasing business from this great location. With its 102,000 sqm, this industrial park again highlighted the benefits of the positioning of the Czech Republic, the micro-location of Cheb and the quality of the buildings and service provided by Panattoni. As Colliers, we really appreciate the long-term trust from Tchibo, as well as our great working relationship with Panattoni. At the same time, this is the biggest agent-led transaction in 2021, and also Colliers’ biggest industrial leasing deal to date. We look forward to more strong deals like this throughout 2021 and beyond, and hopefully further cooperation with both Tchibo and Panattoni.”

Pavel Sovička, Panattoni's CEO for the Czech Republic and Slovakia, said: "Tchibo has become a symbol of the industrial boom and economic growth in Cheb, which is beginning to make full use of its geographical location as the second gateway to Germany after the Pilsen region. This clearly confirms not only the growing attractiveness of the region but also the steady growth of the e-commerce segment. Unique to this large-scale project is the fact that the entire building has a single tenant."

The Tchibo distribution centre is used for storing, picking and sending goods to end consumers in seven European countries. After the expansion of the hall, Tchibo will be able to handle more than 50,000 pallet places, which will ensure the company's sufficient capacity even during peak hours before the Christmas holidays. The expansion of the hall aspires to the "Excellent" rating within the prestigious BREEAM New Construction environmental certification according to the latest standards.