Property investments in Romania at €303.6 million in H1 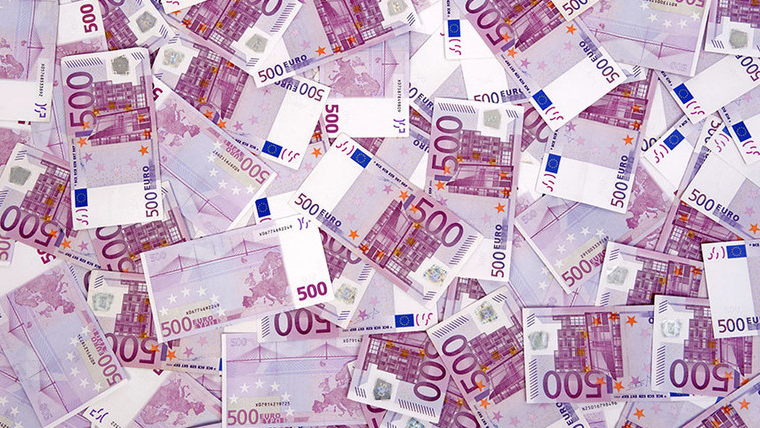 Investments in Romania’s commercial real estate sector amounted to €303.6 million in the first half of the year, which was a drop of 21% compared to the same period of 2020, according to CBRE Research data.


Across Europe, investment volumes totaled €138.7 billion in the first half of 2021, down 9% from the same period of last year.

The average value of property deals in the first six months stood at €17.8 million. The biggest transaction in the first half was Atenor's sale of Hermes Business Campus to Adventum Group for an estimated €140 million.

Bucharest accounted for 67% of transactions in the office and hotel segment, while the rest was generated in regional cities.

On a sectorial breakdown, office projects had a share of 64% in the investment volume, while the industrial market held a share of 26%.