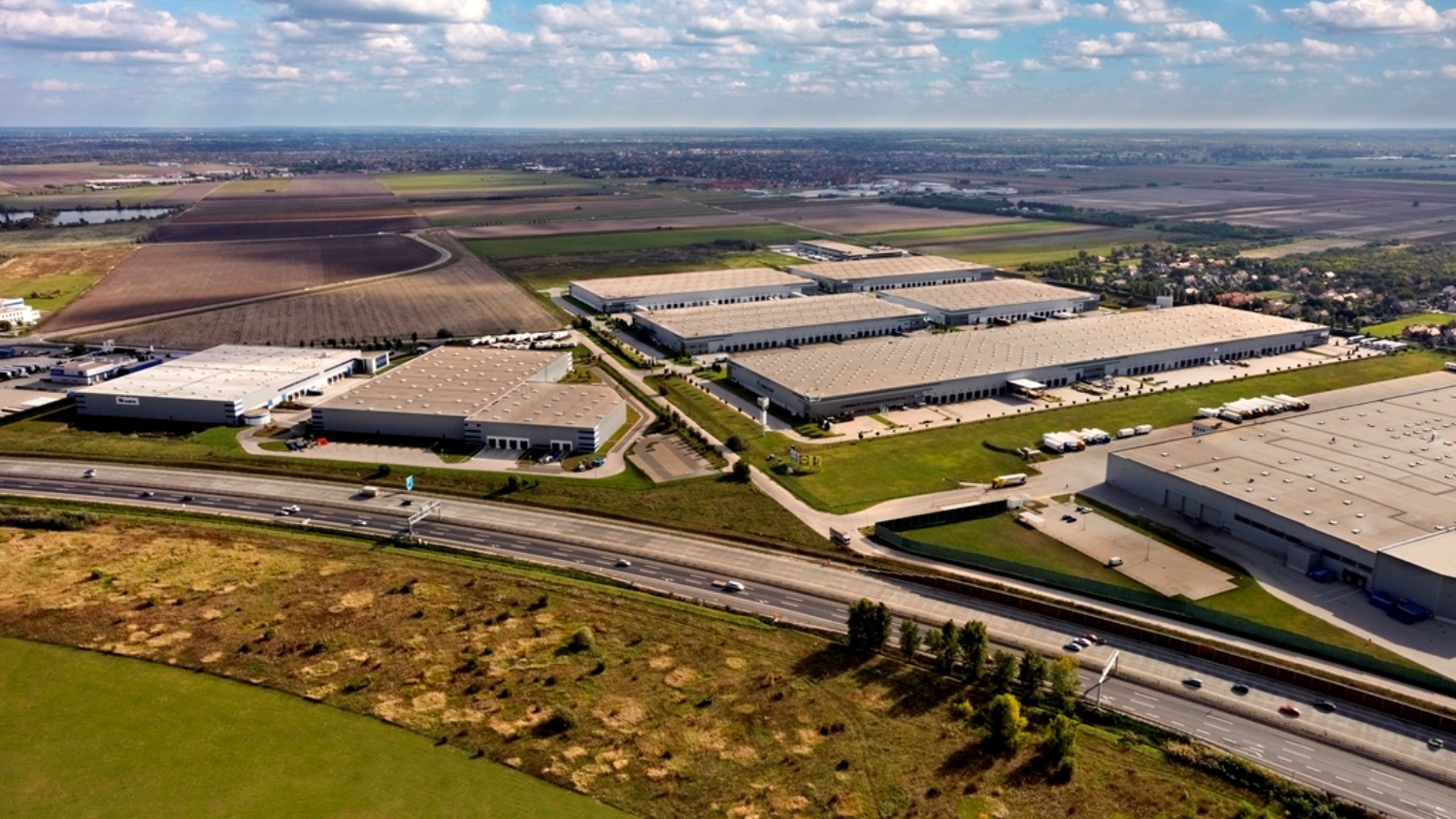 “Prologis Park Budapest-Sziget is currently 99-percent let, including the recently delivered speculative facility, and, with the completion of both buildings for Waberer’s, will be fully developed. Our development strategy for this park has proved to be successful,” said Laszlo Kemenes, senior vice president and country manager of Prologis Hungary.
Prologis Park Budapest-Sziget currently comprises seven buildings totalling 150,000 square metres. The park is southeast of Budapest in the industrial zone of Szigetszentmiklós, providing direct access to the national and international road network via the M0 ring highway around Budapest.