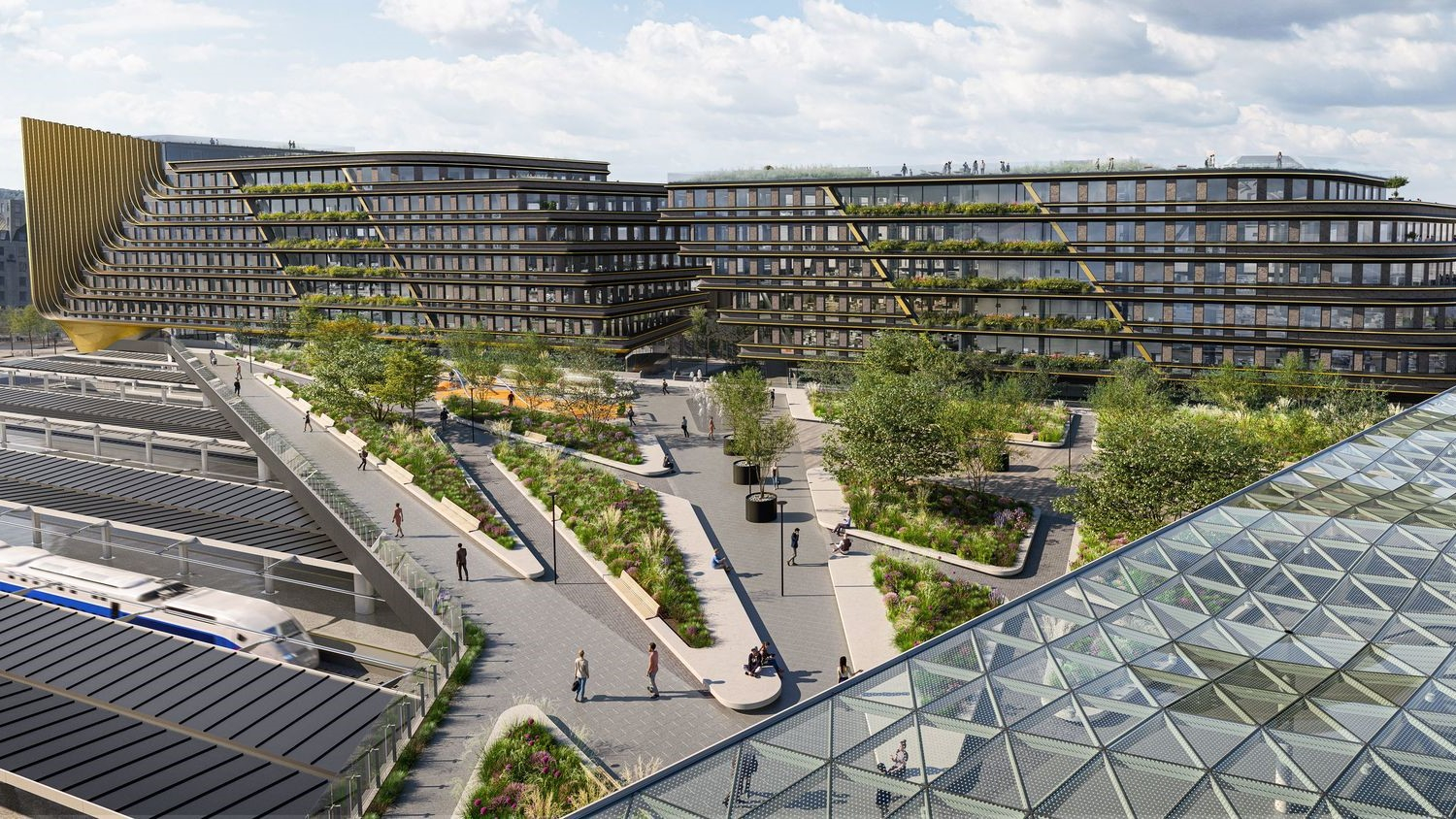 
According to the news portal Seznamzprávy.cz, Czech bank house Fio banka is in talks with the owner of the complex, Penta Group, which wants to move its own headquarters to the new building from nearby Florentinum. "Fio banka is the biggest tenant at Masarycka so far," Pavel Streblov, Penta Real Estate's director for commercial construction, confirmed to the news portal.

According to the spokesman, the main motive for the bank's relocation is the growth of the financial institution and increasing the number of employees. "So there is a need to relocate Fio Bank's head office. This is planned to happen in spring 2024. We definitely wanted to stay in the centre of Prague and the decision fell on Masarycka, which we can see from the windows of the current premises and is practically just across the street," said Fio banka spokesman Jakub Heřmánek.

The office centre, which is being built at the cost of CZK 2.5 billion (over €102 million) according to a design by London-based architectural studio Zaha Hadid, is to be full of technological gadgets and Penta plans to complete it next year.  Fio banka is expected to lease about 5,400 sqm of office space there.