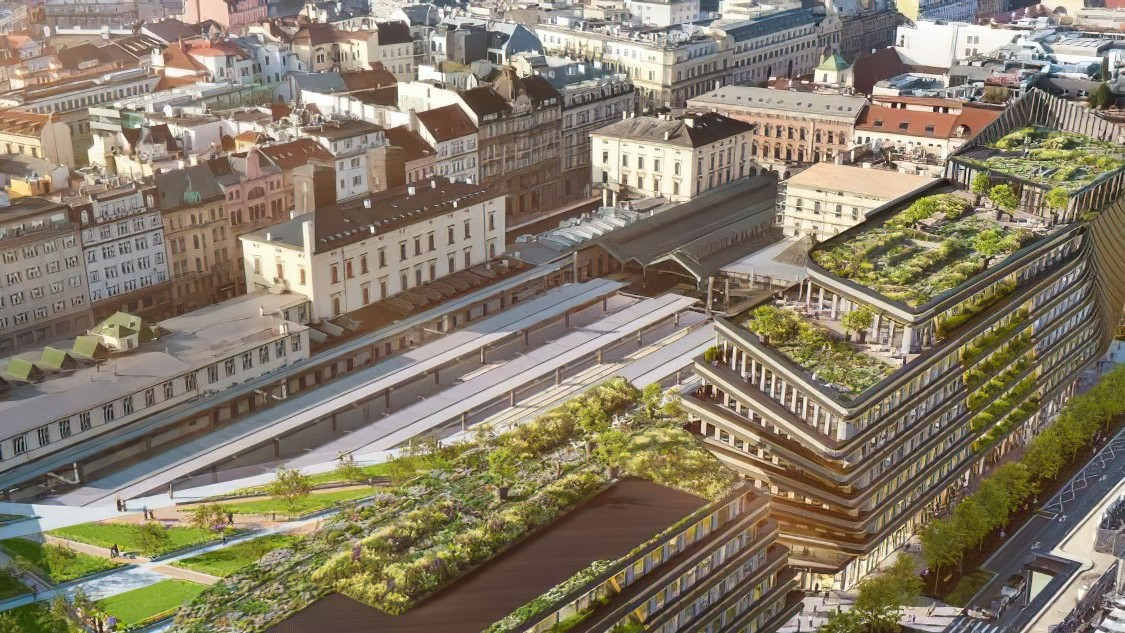 Penta Group has expanded its real estate portfolio in the centre of Prague by another building. In an e-auction, Penta was the only bidder to acquire the former post office building at Masaryk railway station in Hybernská Street for a bid price of CZK 220 million. Now the contract will be signed and the price will be paid. Both parties to the transaction have confirmed it to the Czech Press Agency.

Penta is constructing two multifunctional buildings in the vicinity of Masaryk Station in Na Florenci Street for CZK 2.2 billion, designed by the famous architect Zaha Hadid, and is also working on the reconstruction of the station premises.

Penta plans to renovate the listed part of the building and demolish the other, inadequate part. It wants to build commercial space on the site. Czech Railways together with Penta Real Estate started renovating the historic 19th-century station building and its surroundings in 2011.