Panattoni to deliver another park in Silesia 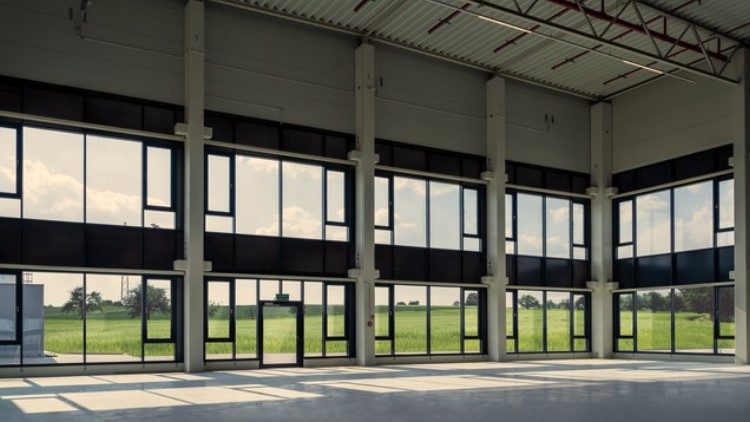 Panattoni will build another warehouse and manufacturing park in Silesia – Panattoni Park Zabrze II. The 44,000-square-metre project will be delivered in Zabrze, at the Katowice Special Economic Zone. The first customer has already leased 14,000 sqm at the park.


The construction of Panattoni Park Zabrze II is set to commence this July. The facility will comprise 44,000 sqm, of which 14,000 sqm (including 600 sqm of office space) has already been spoken for by the first tenant – Zarys. The company is one of the largest manufacturers and suppliers of medical products, notably disposable equipment, serving hospitals and other medical facilities in the country. They also act as a distributor for renowned world-class manufacturers of medical equipment. Zarys will move into the park in February 2021 but will be given early access already in the coming December.

Panattoni Park Zabrze II, to be built at ul. K. Goduli in Zabrze, will be BREEAM-certified with a “Very Good” rating. The facility will also be finished with the new look. According to the latest standards implemented by Panattoni, the warehouse will feature a new colour scheme, glass and aluminium facade in the office section and enhanced greenery.