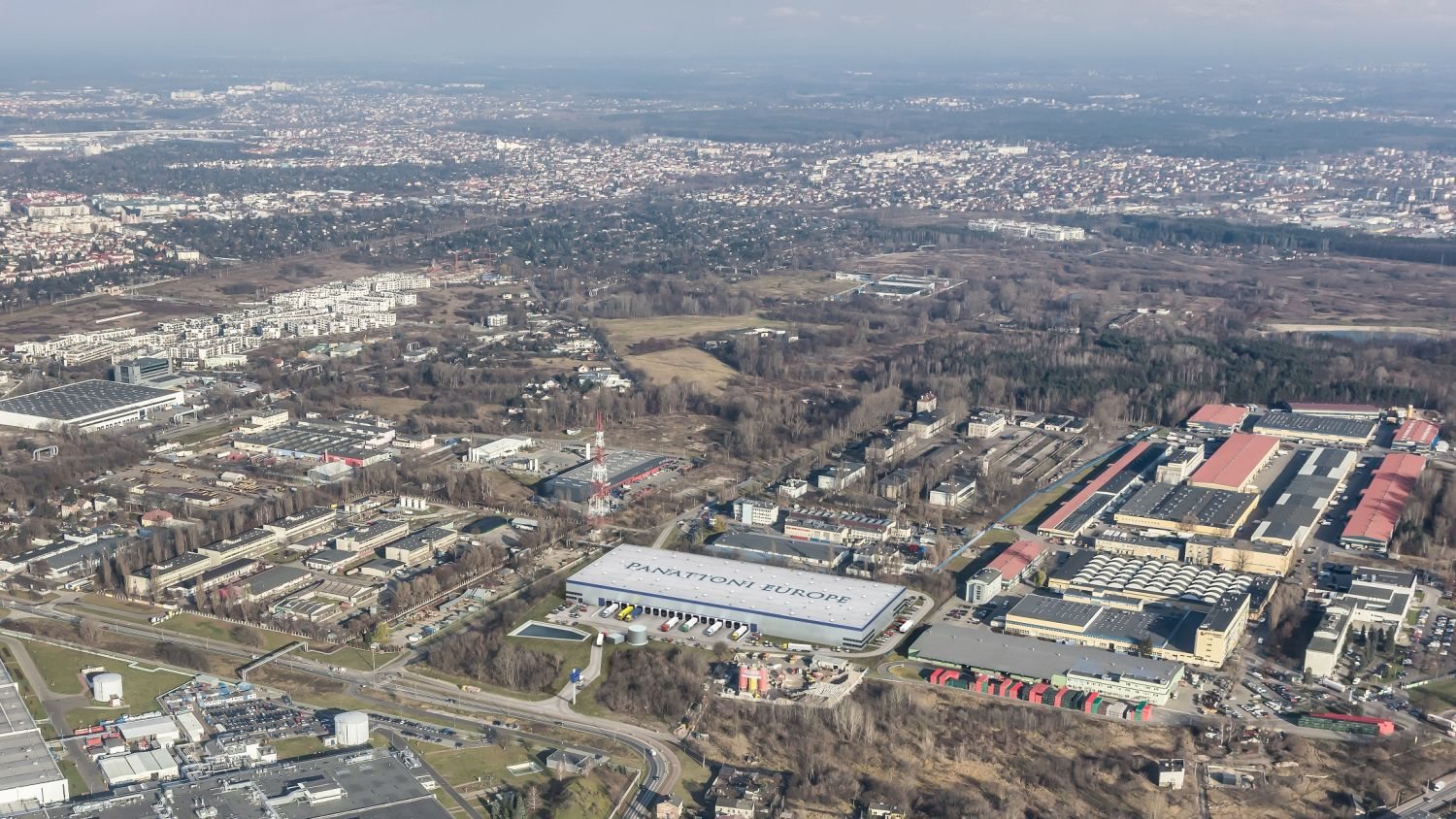 Panattoni has launched its latest city logistics project in Warsaw. The 18,000 sqm City Logistics Warsaw VI park will be in the city’s industrial neighbourhood. The centre is situated to serve Warsaw’s districts of Praga and Śródmieście – the central part of the city.


Panattoni has acquired a site in the industrial zone of Warsaw neighbourhood, where it is to develop another last-mile logistics centre - City Logistics Warsaw VI. The construction work is scheduled to begin in the middle of this year. This modern multi-tenant centre will comprise 18,000 sqm including 2,000 sqm of office space.

This is the eighth city logistics project in Warsaw to be developed by Panattoni – only in the capital, the developer’s portfolio of last-mile facilities amounts to 150,000 sqm, including City Logistics Warsaw I, where the tenant is Frisco, or the recently announced project in Annopol - City Logistics Warsaw IV. Similar centres under the developer’s City Logistics and Airport Parks brands have already been built in Łódź, Poznań, Katowice, Wrocław and Gdańsk. The demand for last-mile logistics facilities from e-commerce companies is growing together with the rapid development of the sector.

“According to JLL’s latest report, the total demand for new city logistics space in Poland’s eight largest urban areas came to 450,000 sqm in 2020. This is a 40 pct increase on the previous year,” says Marek Dobrzycki, Managing Director of Panattoni. He also adds: “This trend is not likely to stop. According to research by PwC, the Polish e-commerce market will be worth PLN 162 billion by 2026, which translates into an average growth rate of 12 pct a year. This will not only result from the strengthening of shopping habits formed during the time of the pandemic, but also from the rapid development of online stores, which are still relatively few in Poland when compared to Western European countries. New e-commerce players will also play their part, such as Amazon, which has recently announced plans to set up a new Polish-language online shopping platform.”

City Logistics Warsaw VI is to be developed in an industrial area just a few kilometres from the centre of the city. This makes it a good location for last-mile deliveries, especially to Warsaw’s central Śródmieście district. It is well suited for a parcel distribution centre for fast deliveries (within an hour) and it could also be used to improve the distribution of fresh produce. The centre may also be used as a showroom or a training centre and for this purpose, the nearby bus- and tram-stops, Szwedzka station on Warsaw’s second metro line and Dworzec Wschodni railway station will all prove convenient, developer says.

Warsaw is served by the A2 motorway (Warsaw-Poznań-Berlin) as well as the S8 expressway (Warsaw-Wrocław-Prague). The two international airports of Warsaw Chopin (a 40-min drive) and Warsaw Modlin (45 min) are also nearby.