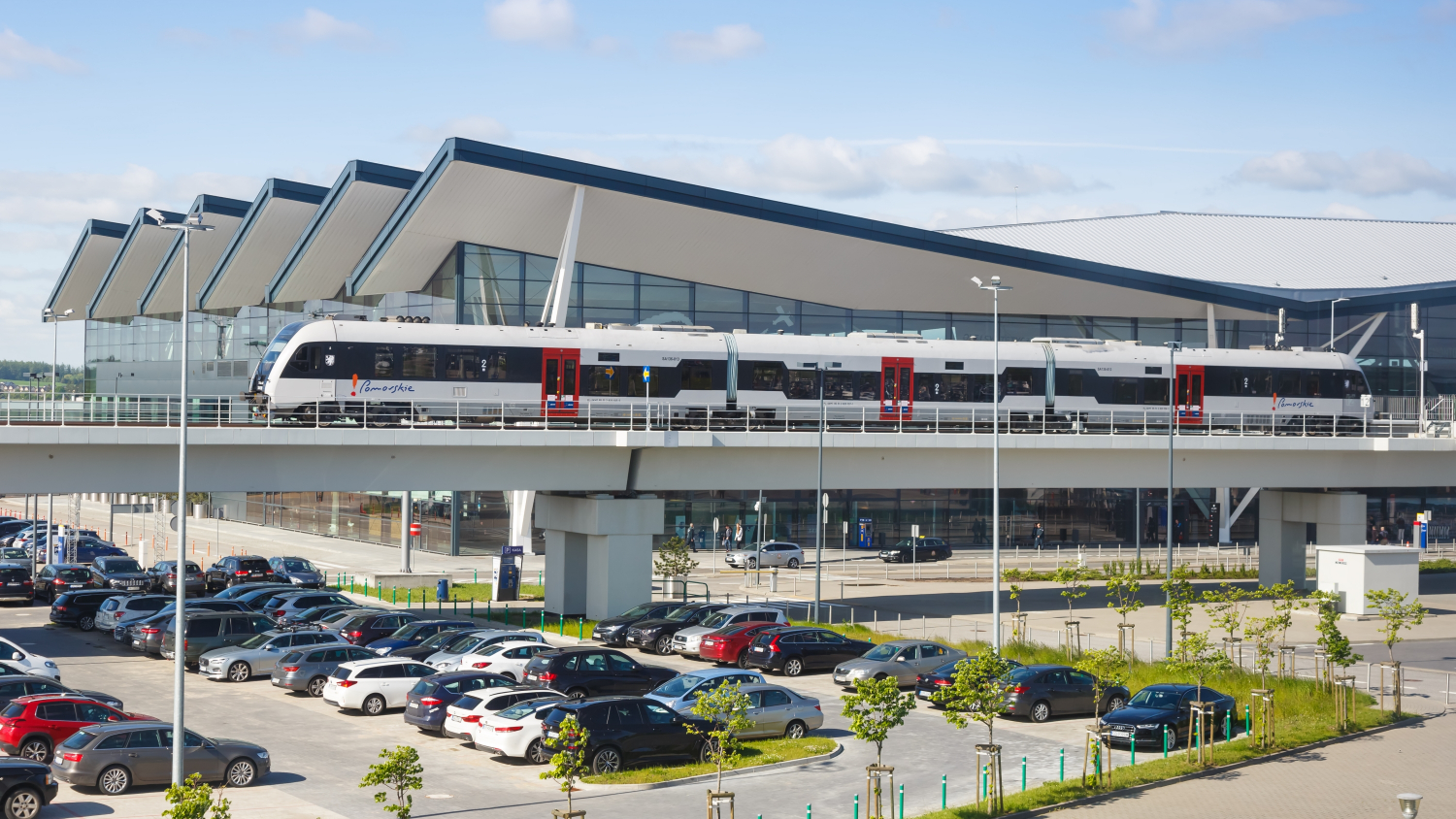 Panattoni Europe embarks on a new project near the Tricity Airport – Panattoni Park Gdańsk Airport. The distribution centre with close to 107,000 sqm has already got a stamp of approval from BBK S.A. – 68,500 sqm of the facility will be used as a multifunctional warehouse for home&you, a leading brand of interior furnishing articles. Completion of construction works is planned for mid-2020.


Panattoni Europe increases the supply of warehouse space in the Tricity region. Within 15 minutes’ driving distance from the Gdańsk Lech Wałęsa Airport – the country’s third-largest airport – construction works are underway at Panattoni Park Gdańsk Airport with planned space close to 107,000 sqm. The strategic location of the complex quickly attracted the first tenant: BBK S.A., owner of the home&you brand. The company has leased as much as 68,500 sqm, which will be divided between warehouse space dedicated to supplying the stores and, in the light of the dynamically growing online sales, the e-commerce platform. The distribution centre, where operations will be launched already in mid-2020, finds itself in the vicinity of the newly built office space recently leased by BBK S.A. on the other side of the port. In this way, the enterprise is consolidating its operations around Gdańsk airport. The lease was mediated by the advisory firm Colliers International.

Panattoni Park Gdańsk Airport is being developed around the Gdańsk airport with the upcoming warehouses, a modern research and development centre and the announced Airport City project – an office complex adjacent to the airport terminals, offering additional service, catering and hotel functions. As emphasised by Marek Dobrzycki, Managing Director, Panattoni Europe: “An airport always contributes to the development of the surrounding area. Thanks to the well-developed transport infrastructure in its vicinity, industrial, warehousing and office/commercial projects spring up in the area, in line with the concept of airport city development”.

Panattoni Park Gdańsk Airport will comprise four warehouse buildings in total. Construction works will start in Q4 of this year and the first tenants will be able to move in by mid-2020.

The Tricity region is a very dynamically growing part of Poland, located strategically at the intersection of trade routes connecting Scandinavia with Southern Europe, and Poland with the Baltic States. The region is home to many businesses representing oil, chemical, electronics and transportation industries, which is without a doubt due to the proximity of Poland’s biggest seaport. In 2018, the port reloaded 49 million tons of commodities (up 20 per cent from the year before). The Gdańsk Airport, in turn, last year handled close to 5 million passengers and cargo in excess of 6.2 thousand tons (up 12 per cent from the year before).