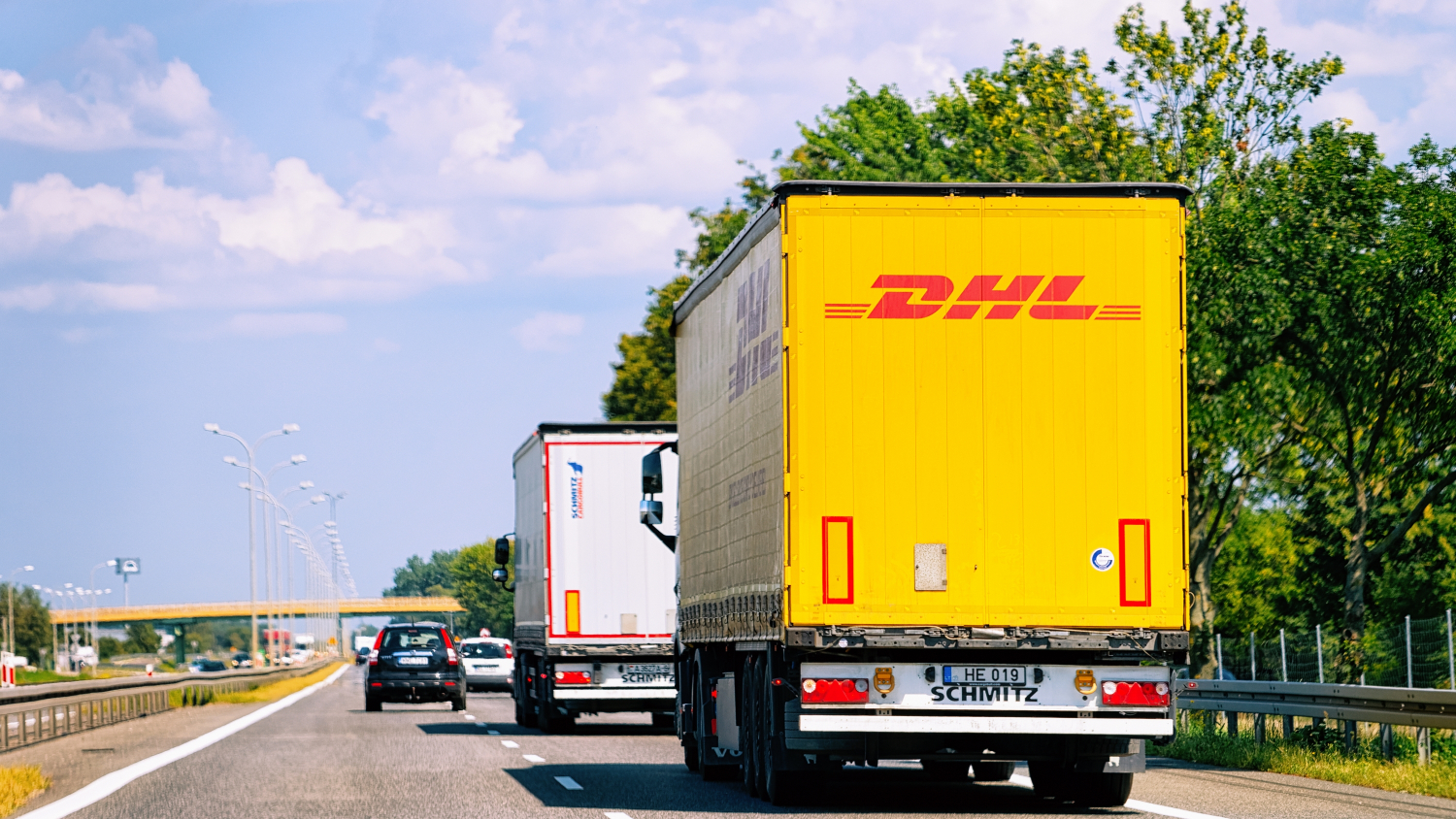 Panattoni Europe has completed nearly 17,000 sqm of space for DHL Parcel Polska. It consists of two distribution centres dedicated to e-commerce operations, built in the Warsaw region – at Panattoni Park Pruszków III and in Radzymin. Both facilities have been developed in line with DHL’s GOGREEN policy and have undergone BREEAM environmental certification process, achieving a Good and Very Good rating.

DHL Parcel Polska, expands its operations in large metropolitan areas, opening two distribution centres in the Warsaw region. The facilities are located in Pruszków, where the company has leased 8,400 sqm at Panattoni Park Pruszków III, and in Radzymin, with an 8,400-square-metre BTS facility built in the vicinity of Panattoni Park Warsaw-North. In total, the properties take up close to 17,000 sqm, with 900 sqm in each facility dedicated to two-storey office space. Both buildings have a non-standard height of 7.5 m. The long-term leases at Pruszków and Radzymin confirm the potential of the Warsaw region recognised by DHL Parcel Polska. By leasing successive facilities, the enterprise is responding to Poland’s rapidly growing e-commerce market, whose value in the years 2018-2022 alone is expected to grow by $6 billion (according to Statista Digital Market Outlook).

The facilities for DHL Parcel Polska in Pruszków and Radzymin have been fully tailored to occupier needs. To rise up to the functions and solutions planned in the building, the developer not only provided 100+ entrance gates for vans and trucks (per building) but also adapted the space inside to the needs of the latest-generation shoe sorters which have taken place in the halls. As a result, Panattoni Park Pruszków III has achieved a sorting capacity of 7500 packages per hour. It means that in the space of a month the facility can sort up to 2,250,000 packages, which, if lined up one next to another, would cover the distance between the newly built terminal and DP DHL Group’s headquarters in Bonn, Germany.

In addition, the facilities are in line with the principles of sustainable building in the economic, environmental and social context. Thanks to the implementation of such solutions as LED lighting, water recycling, and charging stations for electric cars, the buildings have qualified for BREEAM environmental certification. Most importantly, though, energy consumption has been cut down by 70%. As a result, in each month of operations, each facility will save as much as 50,000 KW of electricity. That is enough to power 1500 electric cars!