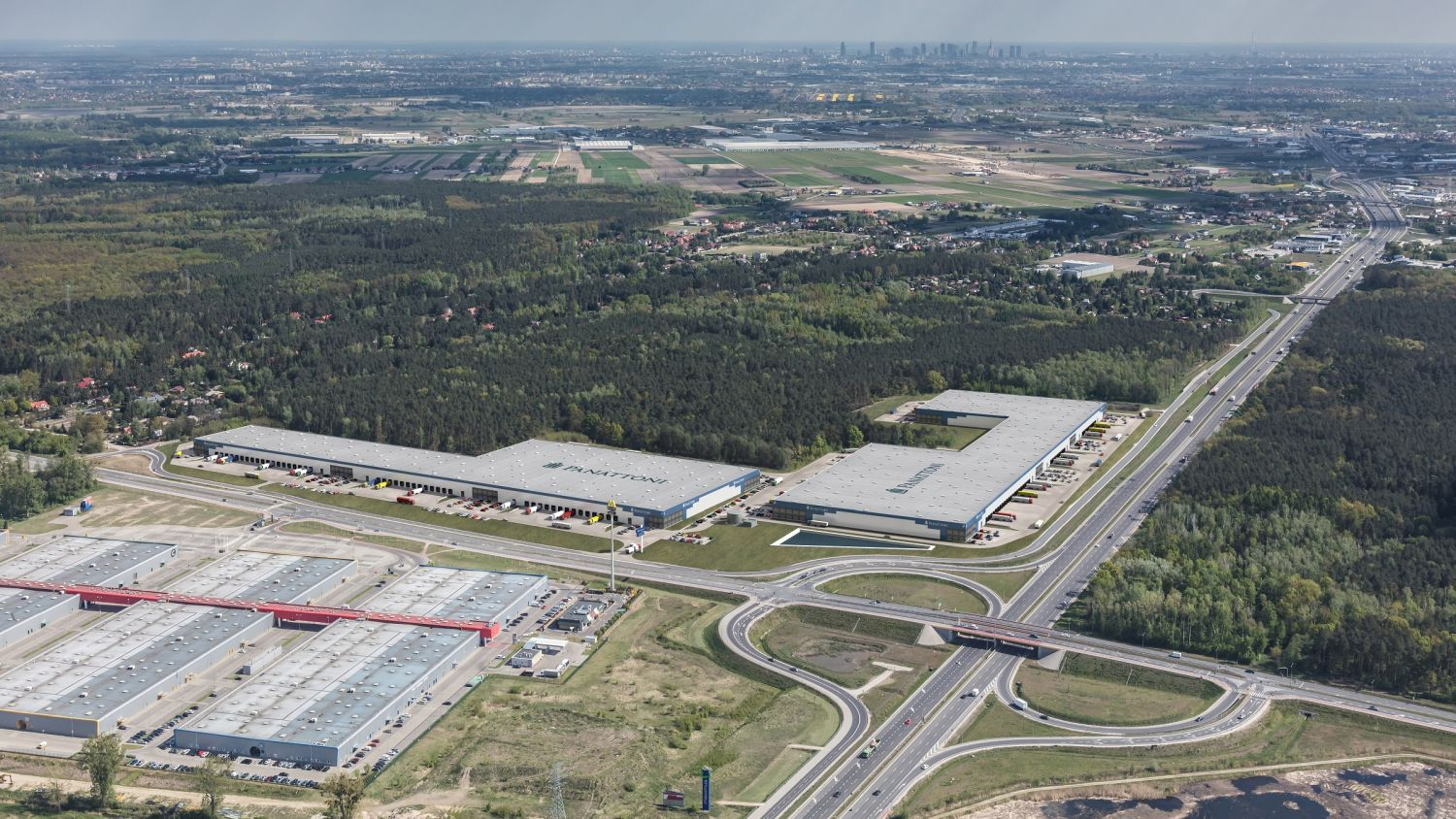 Panattoni has started construction of Panattoni Park Nadarzyn II. The development is being built on a site of almost 20 ha and will take up almost 100,000 sqm.


Just 20 km from the centre of Warsaw, the developer has begun construction of Panattoni Park Nadarzyn II. The company is to deliver two buildings that will provide a combined area of 91,000 sqm. Over half the space in the first of these is to be taken up by an international logistics firm, which will use the centre to run operations for a global leader in the interior furnishings sector. Among other amenities, the company is to have the use of special courier docks and a zone for charging electric vehicles. Additionally, Panattoni has improved the fire precautions due to the flammability of the goods to be handled. The tenant is to be granted early access to the facility from February 2023. The development is to be certified under BREEAM for a rating of ‘Excellent’.

“The strength of the Warsaw market are the numerous towns not far from the city that when combined with the possibilities provided by Warsaw itself give the region massive potential. Places such as Pruszków, Radzymin, Konotopa, Grodzisk and their surrounding areas are already attracting leading market players and the next emerging market is now Nadarzyn. Not long ago, we announced the lease of space to a global e-commerce giant in the first park built in this area and now, in the second park to be developed, a logistics operator is to lease almost 30%. It appears Nadarzyn is to become a key logistics centre in the region and its importance will only grow,” says Marek Dobrzycki, Managing Director of Panattoni.

Straight after the completion of Panattoni Park Nadarzyn, Panattoni has started construction work on its second park near the town. The first development in the areas was built in the village of Urzut and comprises 54,000 sqm.

In the first quarter of 2022, the Warsaw region saw the second highest demand for industrial space in Poland. This is one of the most rapidly developing markets in Europe and it benefits from an excellent location at the crossroads of many European transport routes as well as from easy access to labour, since over 5 mln people live in Warsaw and its surrounding area.