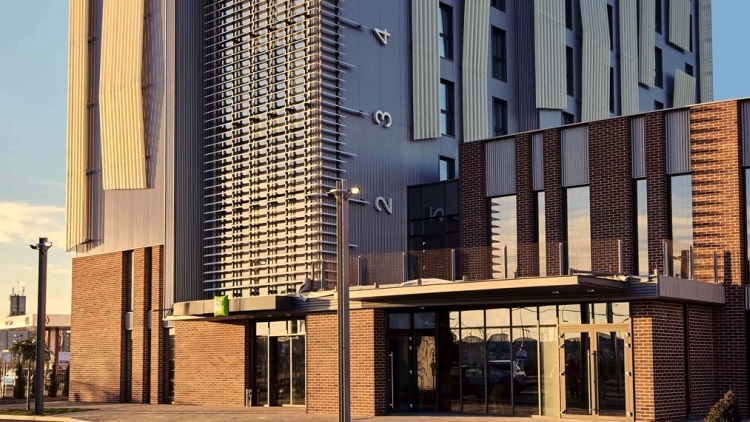 Orbis Group, the Eastern European partner of AccorHotels, has officially opened its first three-star ibis Styles hotel in Romania, in the city of Arad, together with its local partner and investor FAB Industry.