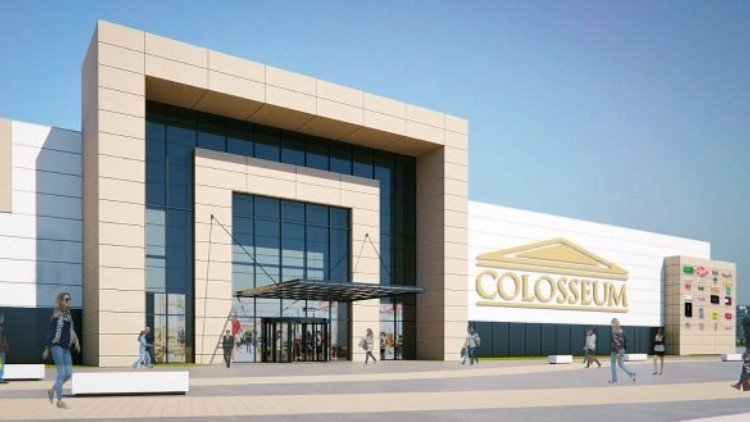 Developer Nova Imobiliare has started the construction works for Colosseum Mall as part of the expansion plan for its Colosseum shopping centre. The construction of the mall will be carried out by Axa Trans Construct, designated as the general contractor following a selection process.

”We are excited to announce that the selection process of the company that will deal with the construction of the shopping centre has been completed and that the works began this month. Together with our partners, we plan to inaugurate the Colosseum Mall at the end of next year,” said Mihai Dinu, General Manager at Colosseum.
The commercial area of the complex will be expanded by 54,500 sqm following an investment of €30 million.
In addition to the current tenants, including Carrefour, Leroy Merlin, Jysk, Altex, LC Waikiki, Sport Vision and Pepco, Colosseum has already announced the signing of contracts with the Romanian cinema brand Happy Cinema and World Class, the world’s largest fitness operator local market, brands that will occupy spaces above the food court area of the Colosseum Mall