Hotel transaction volume down 87% in Romania 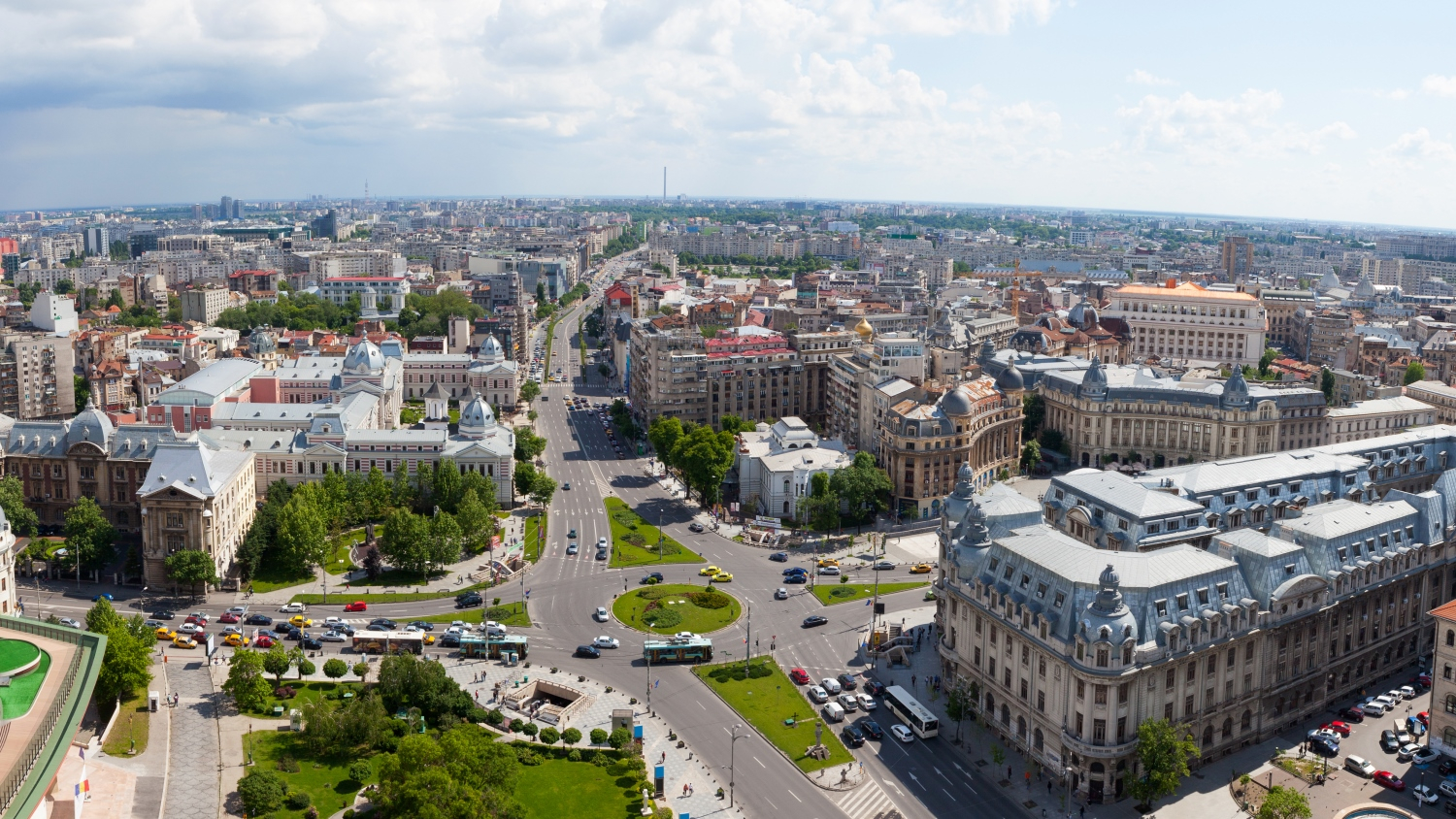 In Romania, the hotel transaction volume reached about €9.5 million in 2020, down 87% from approximately €75 million in 2019, Cushman & Wakefield Echinox data shows.


This was in line with the general trend that we saw in CEE & SEE. Due to COVID-19 restrictions, investor activity was put on hold in 2020 and many sellers postponed their planned sales. However, investor interest in Romania remains relatively strong due to a clear basis for future growth in the local hotel market, coupled with the flow of the expected new capital into the hospitality sector from 2021.

Similarly, from the operators’ perspective, Bucharest was one of the most highly attractive markets in the CEE/SEE region, following closely behind the more developed markets of Warsaw, Prague, and Budapest, according to the Operator Beat survey. Other cities in Romania mentioned by international operators as their target markets included Cluj-Napoca, Timișoara, Iași, Constanța, and Brașov – where brand penetration is significantly low.

Regarding hotel performance, occupancy reached the lowest level in May 2020 at 5.1%, due to governmental restrictions on hotel operations and travel. Together with the ease of restrictions, the occupancy level started rising in the summer period, reaching 17% in September, before it began to decline again due to the second wave of COVID-19. Meanwhile, the ADR for the Bucharest market reached €68 in 2020.

COVID-19 has been causing delays or even cancellations in several projects in the CEE/SEE region, which can be good news for hoteliers, as it is likely to constrain supply growth and facilitate a faster market recovery. In Bucharest, despite the challenges faced by the market, a few fresh hotels opened, including the Moxy Old Town (July 2020) and Holiday Inn Bucharest Times (January 2021). In addition, the ongoing projects under construction, such as the Autograph Collection in the Old Town center, or the room extension and renovation of the Radisson Blu Complex, are due to open in 2021 and 2023 respectively.