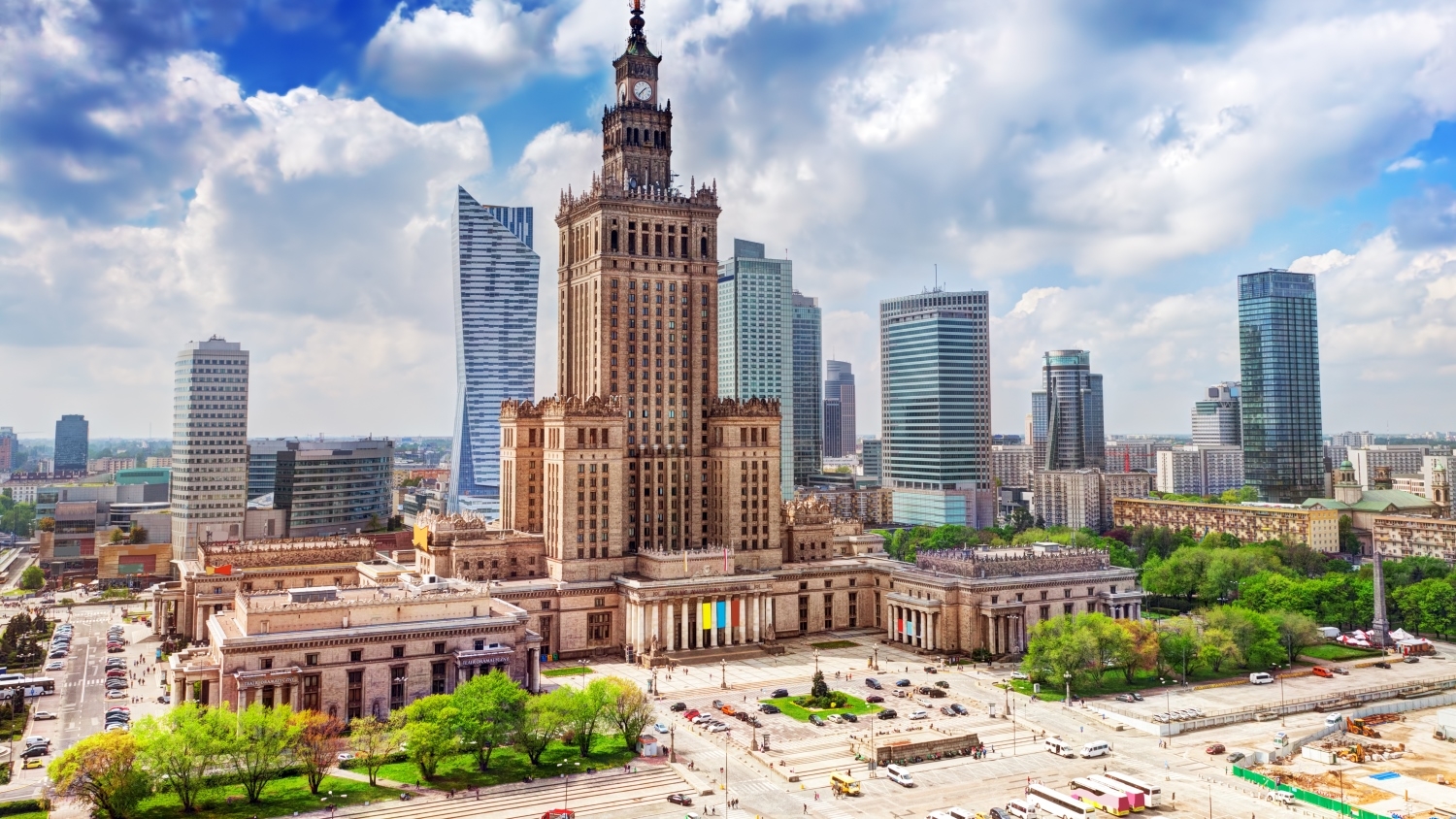 Griffin Real Estate has changed its organisational and management structure, propertynews.pl reports. Founder and former CEO Przemyslaw Krych has sold its stake in Griffin Real Estate, having previously resigned from all positions held in the company and related entities. The move follows Krych’s detainment by Poland’s Central Anticorruption Bureau in December on unspecified charges.

Maciej Dyjas and Nebil Senman, who, together with Przemysław Krychem, were co-owners and co-managed Griffin Real Estate, are now the only remaining Managing Partners. Their team was joined by Przemysław Czuk, who was appointed Chief Financial Officer, and Ewa Podgórska, who is now Co-General Counsel and Chief Compliance Officer.
“Przemysław Krych's decision is the result of his arrest. We deeply believe that Przemysław Krych did not commit any crimes and is innocent. Nevertheless, in the interests of the good of the company and the success of its projects, he decided to leave the circle of its shareholders”, explained Maciej Dyjas.