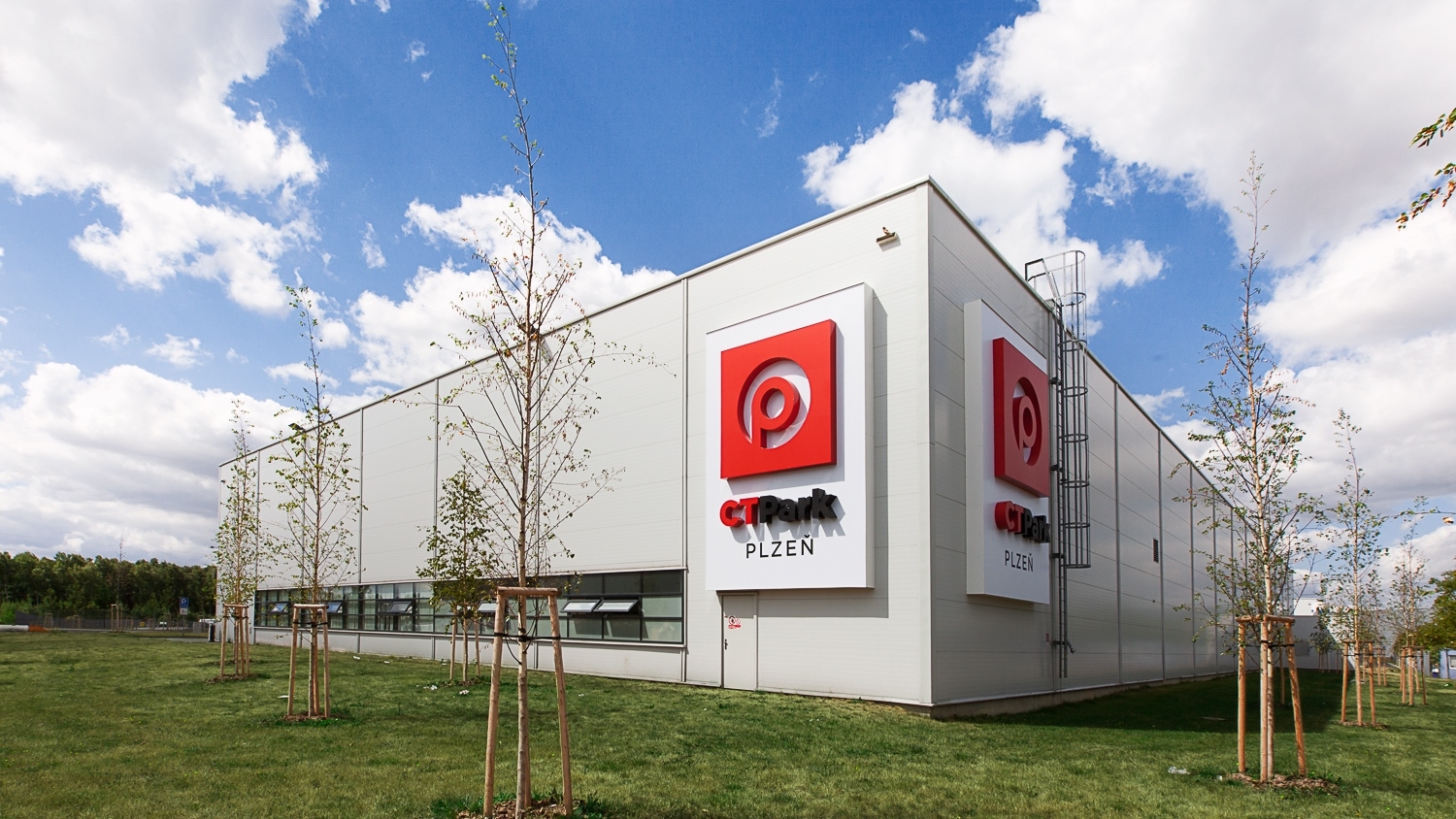 Robert Pitt has joined CTP Invest as the group COO, effective as of December 1st, 2017. Mr. Pitt will assist in setting up processes to efficiently help structure how the company operates, thus preparing CTP for the further growth needed to achieve its ambitious goals. His main focus will be HR, IT, Legal, Controlling and Construction/Design/Permitting/Procurement.

Mr. Pitt (47) comes from Ireland, where he received his degree in economics at UCD. He came to Central Europe in 1992 where he began his career at the company Irská Investiční Společnost, after which he joined Price Waterhouse. In 1999, after spending two years working in development in China, he became a part of the Lidl team in Ireland & Northern Ireland as Property Director, which led to his position as COO at Lidl for the Czech & Slovak Republics. He then moved on to Tesco, where he spent 7.5 years in the position of COO and CEO of the franchise business. Most recently, he was also CEO of INM PLC in Ireland, from where he has just returned.
“Over the past 24 months CTP has significantly expanded operations and is currently active throughout CEE. The new CTP employs 350 people with a plan to double the portfolio and reach 10mio sq. m of lettable by 2022. Pitt brings experience and drive and will contribute much to getting CTP ready for growth and his hand-on attitude will help CTP operationally. I am excited about working with Robert and Radek Zeman, our Group CFO, to take on this challenge.” adds Remon Vos, CEO of CTP