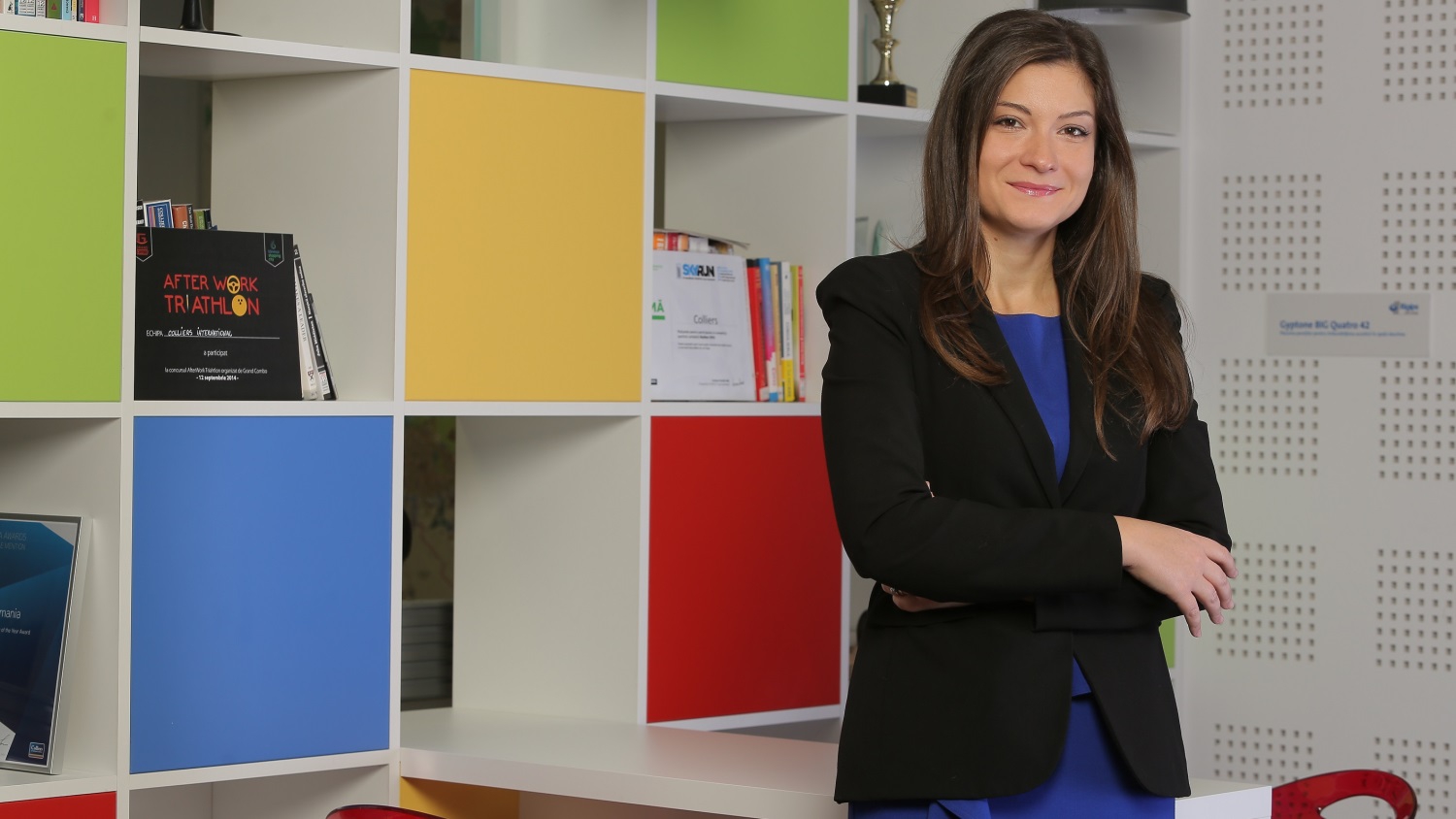 Colliers International has launched a new business line in Romania, Retail Services, and aims to become a „one-stop shop” for retail developers. The Retail Services Division is coordinated by Simina (Istrate) Niculiţă, who has more than 12 years of experience in the real estate market, being in charge of both renting and selling shopping centers.

The technology that facilitated the development of online commerce and the digitalization of banks and services, the Millennials generation, which accounts for 40% of the workforce, and looking for a mix of convenience-based functions and experience sharing are just some of the new challenges of the retail market .
"Our core services directed to retail developers are transactional land acquisition, marketing and leasing, post-development sales such as investments, but we also offer value-added services such as feasibility consulting, repositioning consultancy, financing services and green certification”, explained Simina Niculiţă, Head of Retail Services at Colliers International.
The Retail Services team consists of nine people, leasing and consulting, investment, research and land specialists.
Simina Niculiţă has been part of the Colliers International team for 12 years. After starting out as a consultant in the residential department, where she brokered apartment portfolio deals of over €150 million, she later joined the retail team as Associate Director.
As a retail market consultant, Simina was involved in consultancy and rental services for developing shopping centers such as Gold Plaza Baia Mare, Cora Bacău, Mega Mall Bucharest, Focşani, Satu Mare and Târgu Mureş, as well as in improving the mix of tenants for existing projects such as City Park Constanța, Liberty Center, Cora Lujerului or Colloseum. Also, Simina was responsible for advising important transactions on the high-street segment, including H&M Lipscani, Koton Unirea and COS Calea Victoriei.
Throughout this period, she worked with most of the tenants and owners in the retail market, acquiring detailed knowledge in the field, which led to a transition to the investment field where she was involved in the closing of the Auchan Titan transaction, as well as other retail deals that are in progress, and also some office buildings like Phoenix Tower and Construdava.