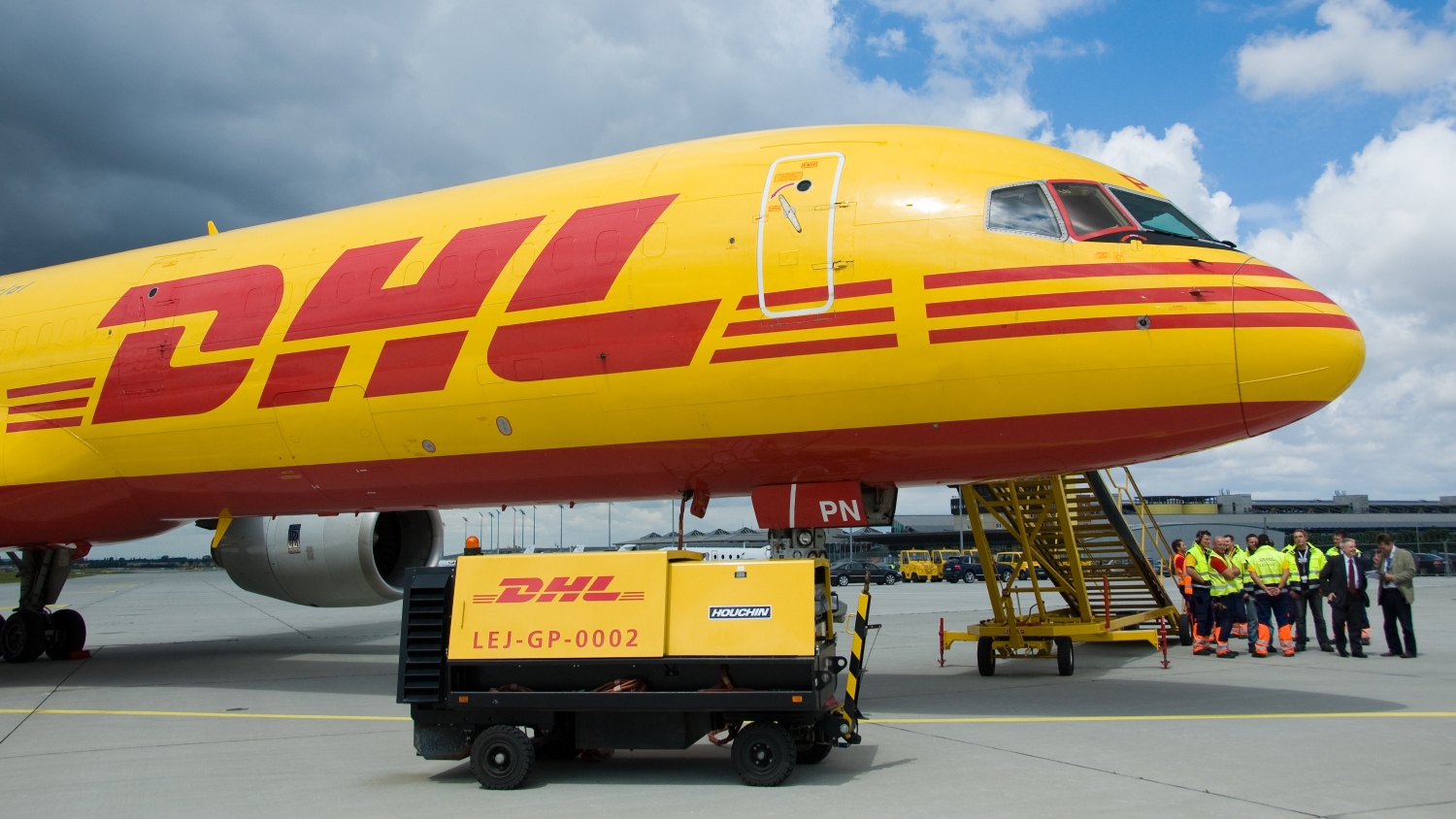 Budapest Airport will develop a large warehouse and office complex for the airport operations of DHL Express. The full area of the new DHL Express base near Terminal 1 of Budapest Airport will reach 13,000 sqm. The preparation of the site has already begun, and will be handed over to the Hungarian construction company Market Építő Zrt. in September. The new premises of DHL Express will accommodate approximately 300 employees at the airport. Today, DHL Express performs its daily operations with two aircraft: an Airbus A300-600F aircraft connecting Budapest with the main European hub in Leipzig and a Boeing 737 handling inbound volumes from Brussels.
“The construction of the new DHL Express facility is an integral part of our BUD 2020 development program, which earmarks 50 billion HUF for airport development over the next five years,” added Jost Lammers, the CEO of Budapest Airport at the signing of the agreement.
“The move of DHL Express’s operations to Budapest Airport is a large-scale project. The value of the greenfield investment will reach EUR 25 million, the largest in the CEE region,” said Zoltán Bándli, the managing director of DHL Express Hungary.