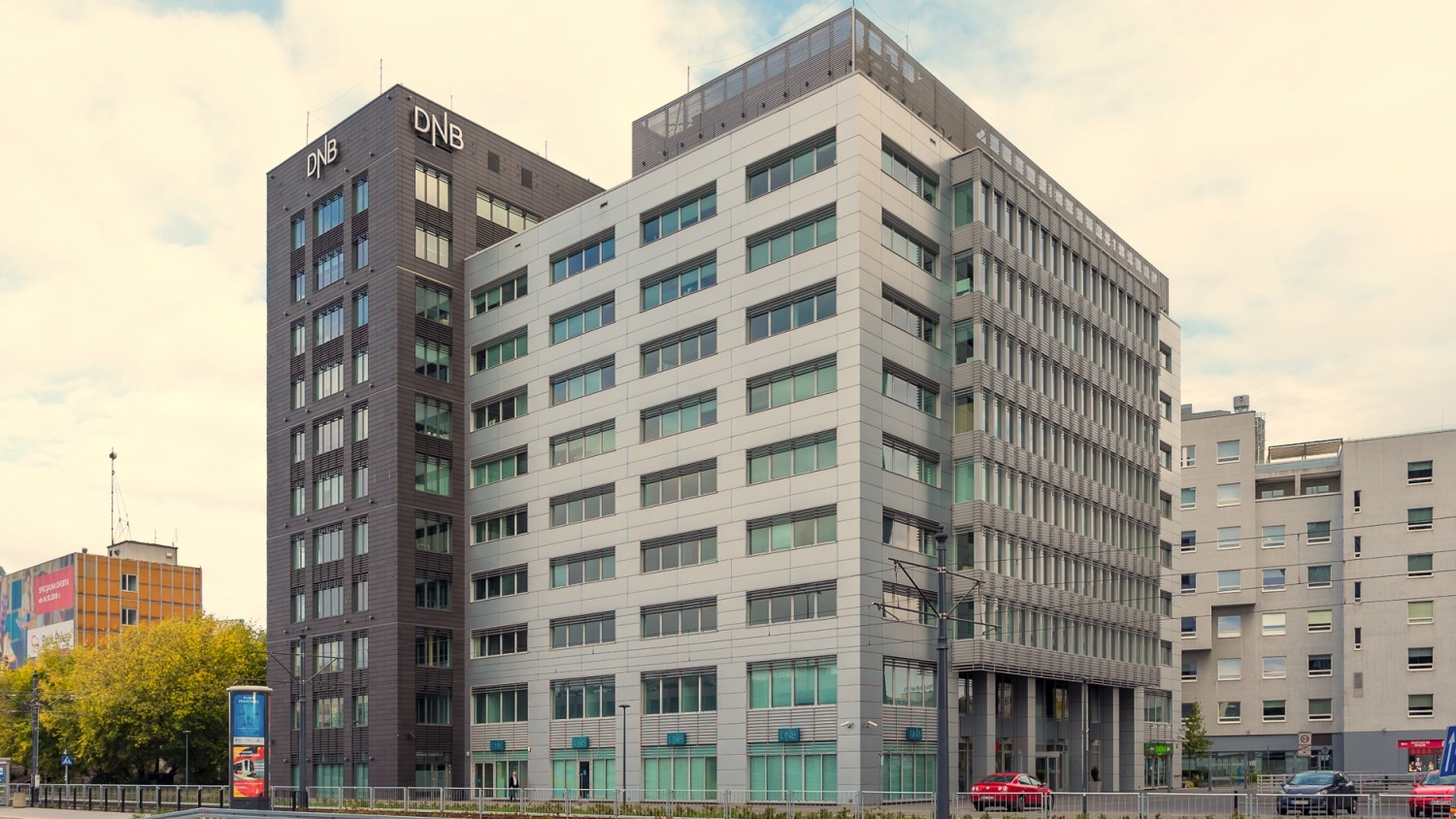 Marynarska Point 2, an office building in Warsaw owned by Bluehouse Capital, is currently undergoing refurbishment. As part of the work underway, its reception lobby will be fully remodelled. The building’s surroundings will also be redesigned.


The communal area on the ground floor of the building will feature a garden-inspired co-working and breakout space, with greenery and street furniture provided in the building’s surroundings.

“We are confident that the alterations underway will provide an added value to the building and the revamped lobby will become a venue where to work, relax or have an informal meeting for a while. Greenery is a key element of the project. Plants are some of the most desirable elements in an office space as they have a positive impact on employees. We hope that the small garden we are creating in the heart of Mokotów will do its job and become a user-friendly place that improves your wellbeing and where you want to be,” says Marika Ziętara from Bluehouse Capital.

The completion of the refurbishment is scheduled for late Q2 and early Q3 2020. Tetris is responsible for the preparation of the concept, visualisations and detailed design, as well as project execution. Work is being coordinated by BNP Paribas Real Estate, the property manager for the building. Savills is the sole letting agent for the office building.

According to Służewiec 2019, a report published by real estate advisory firm Savills, nearly half of the office stock of Służewiec - one of the largest business districts of the Polish capital - was developed at least ten years ago. Of that total, more than 60% has been or will be refurbished or remodelled in the near future.

Marynarska Point 2 is located at 15c Postępu Street in Warsaw. It was completed in 2008 and offers 13,000 sq m of modern office space.