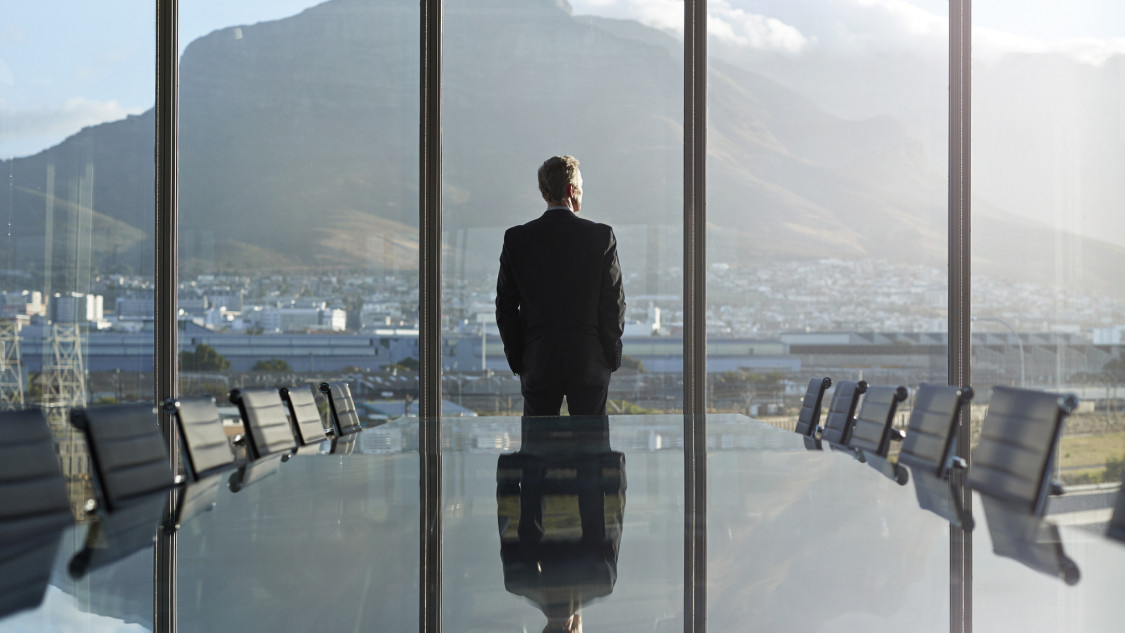 
A new CFO, Gyula Köbli, will join the company. Köbli is a financial director experienced in capital markets and supervised institutions and has extensive knowledge in accounting. His extended responsibilities will include acting as deputy CEO for Biggeorge Alapkezelő Zrt.

Former CFO Dániel Gajdos will continue as Financing Director, continuing to supervise the increased financing as the group ramps up its activities.

Szuda will take over investor relations from Gábor Kutas, deputy CEO of fund manager Biggeorge Fund Management, who is stepping away to focus on his own investments in the future.

A new Acquisitions Director, Bence P. Balázs, is joining the company in May. His responsibilities will centre on acquiring income-generating properties. Balázs was previously director of property investments at Diófa Asset Management.

Biggeorge Property launched a new business, LogStar, last year. It plans to carry out significant logistics developments and investments under the new brand in Hungary and in other CEE countries. The coordination of these goals will be the responsibility of Rita Lippai as Development Director, who joined the company late last year. A holder of degrees in architecture and economics, Lippai gained extensive project management experience in industrial and logistics developments working for AIG/Lincoln Hungary and Prologis Hungary.

Demeter Sztankó will coordinate the design and construction preparation processes of residential and office buildings to be built on properties acquired by the group as Head of Design. His career of more than 20 years began with project management for projects of Tesco Zrt. and AIG/Lincoln Hungary. He was senior project manager for various projects at the Orco property group, Tomlin Kft. and CEH Zrt. As a freelance project manager, he recently worked on projects for White Star Real Estate Kft. and Diófa.