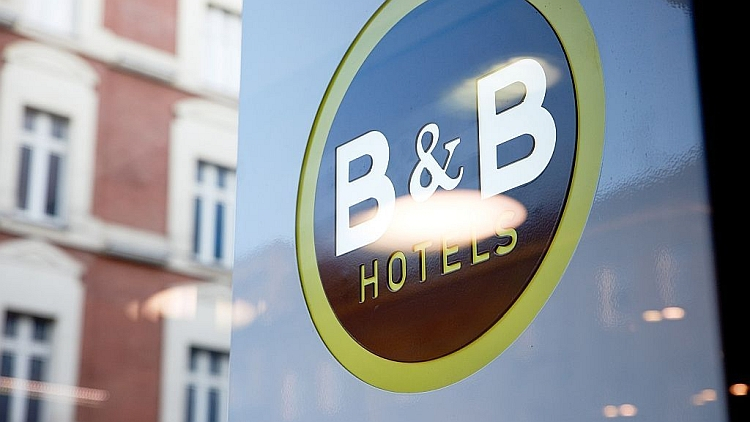 The B&B Hotels Group secured its financial situation by acquiring €180 million, of which €100 million are funds from the launched bank loan, and €80 million is the result of a capital increase. This will allow the implementation of new development plans in Europe and in the world. Additional funds will be allocated to the continuation of acquisitions and construction of new hotels in the next 5 to 10 years, also in Poland.


One of the elements of the implementation of this strategy is the current acquisition of the LetoMotel chain in Germany. Thanks to this transaction, the B&B Hotels portfolio currently includes 142 hotels in 91 German cities. The Group is thus one step closer to its goal of expanding the network to 300 hotels in Germany by 2030.

In total, at least 70 openings are planned around the world this year, and some facilities will debut in the near future.

"I would like to thank our investors and shareholders – in particular our main shareholder Goldman Sachs – who responded immediately to our request for capital. This shows that the hospitality industry has a bright future ahead of it, despite being hit hard by the current health crisis," Fabrice Collet, President and CEO of the B&B Hotels Group, said.