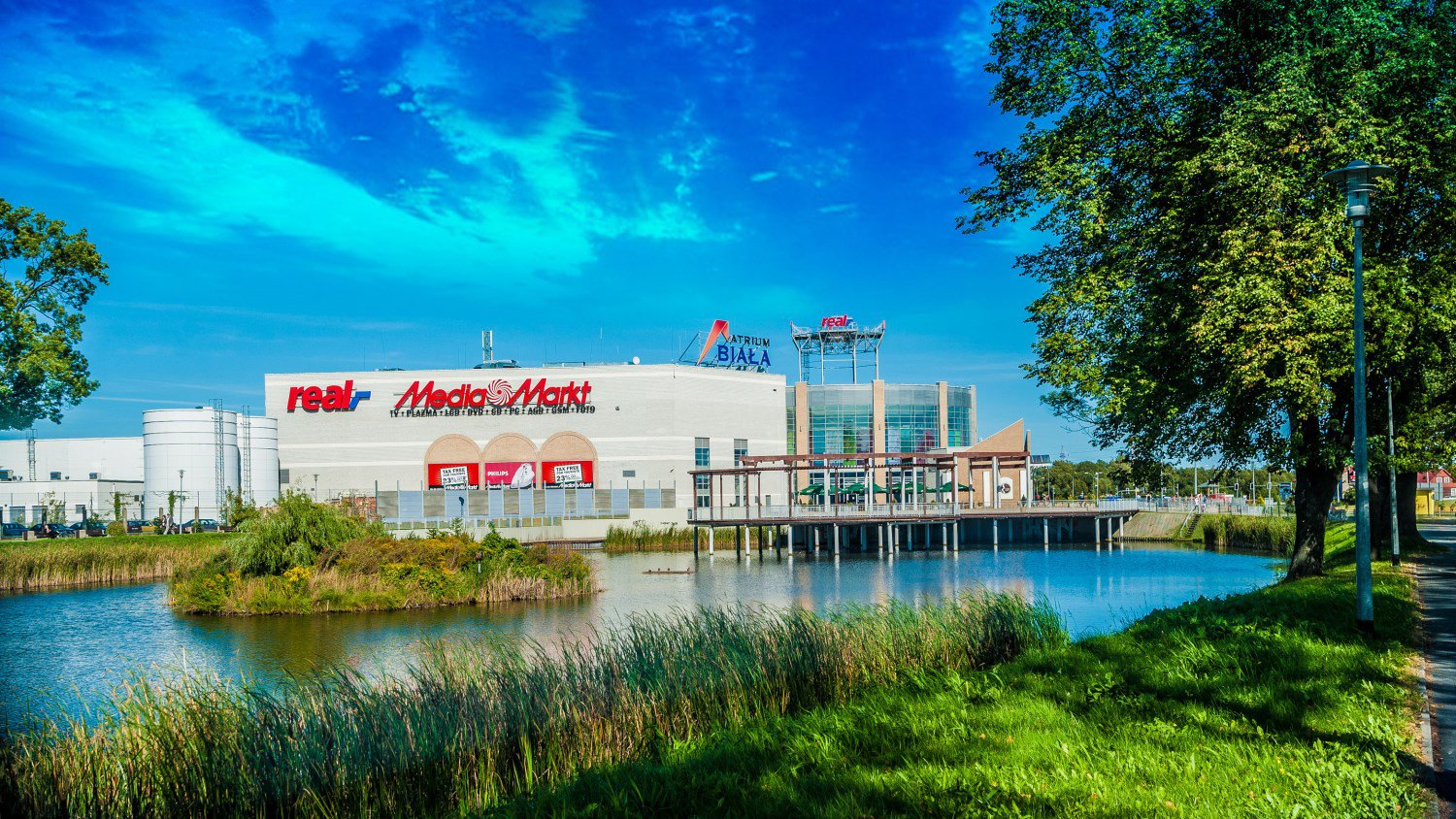 Atrium European Real Estate, owner and manager of shopping centres and retail real estate in Central and Eastern Europe has announced the appointment of Scott Abbey as Group Head of Leasing.

In his role as Group Head of Leasing, Mr. Abbey will join the operations team and will be responsible for leasing with a specific focus on Atrium's top 20 key retailer accounts and marrying their requirements across the Group's entire geographic footprint.
Mr. Abbey joins Atrium from the European subsidiary of Japanese athletic equipment company Asics where he was Head of Retail Development. Between 2010 and 2013, he worked for global footwear retailer Foot Locker where he was responsible for the development and execution of the company's European real estate strategy including leasing, store design and construction, store maintenance and lease administration. Between 2007 and 2010 Mr Abbey worked for Unibail-Rodamco, based in Amsterdam as Group Director of Leasing and Specialty Leasing, where he assisted with the development and execution of strategy for over 100 shopping centres. Prior to its merger with Unibail, Mr. Abbey was Head of Retail Management at Rodamco for six years between 2001 and 2007. He also worked as a Vice President of Asset Management for TrizecHahn Centers for 13 years, both in the United States and later in Europe between 1988 and 2001.