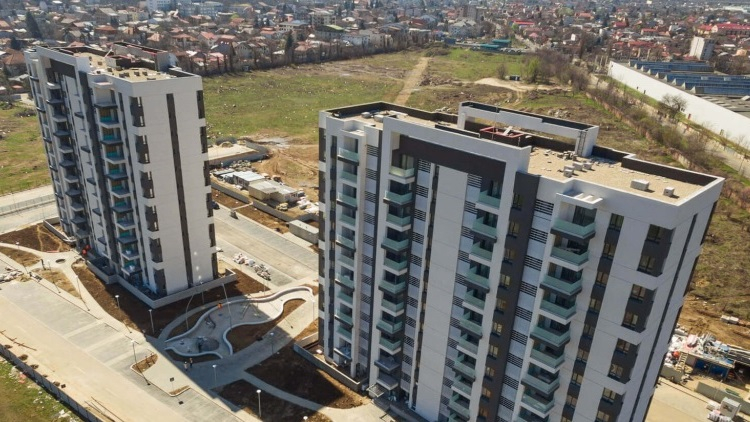 AFI Europe Romania is building a small shopping centre in Bucharest, on the land where the company completed the first phase of the AFI City housing project.


The shopping centre within the AFI City project will have a total area of ​​4,500 sqm and will be delivered at the end of this year, or at the beginning of 2022. The investment in the project is €8.6 million, according to Doron Klein, quoted by Profit.ro.  AFI is currently working on the structure of the project.

The land on which the houses and the shopping centre are built has an area of ​​14.8 hectares and belonged to the former Laromet factory. AFI bought the land in 2007, at a price of €77.5 million. The plans here were for the construction of a mixed-use project, with a mall, hotel, and apartments.

Last year, the works on the first phase of the AFI City project, which includes 190 apartments and 228 parking spaces, were completed.