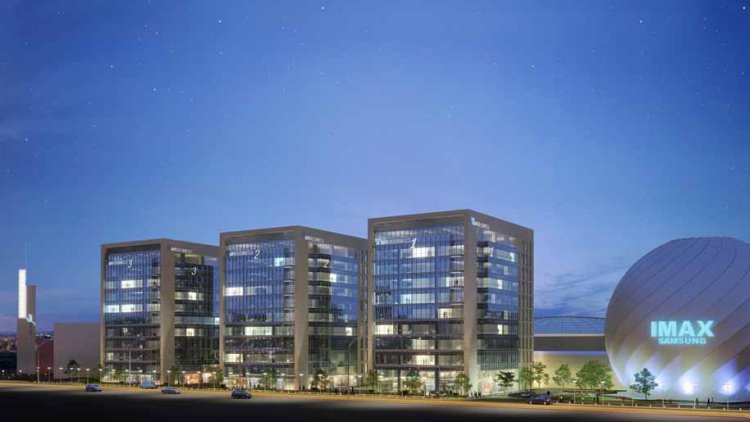 AFI Europe and Dedeman have agreed to cancel the sales transaction of the AFI Park 1-3 office buildings in Bucharest, Romania.

Following Dedeman’s announcement of its intention not to advance with the purchase of the AFI Park 4&5 office buildings, which were actually not under a binding agreement, both parties have agreed to retreat and to cancel the purchase agreement of AFI Parks 1-3 as well, in order to enable AFI Europe to continue and operate all the buildings in the park as a complete office complex.
Following the discussions that were conducted between the sides, the annulment of the deal was mutually agreed for.
AFI Park is a business park located adjacent to the AFI Cotroceni shopping mall. It includes 5 office buildings with a total leasable area of 70,000 sqm GLA, which are fully leased.