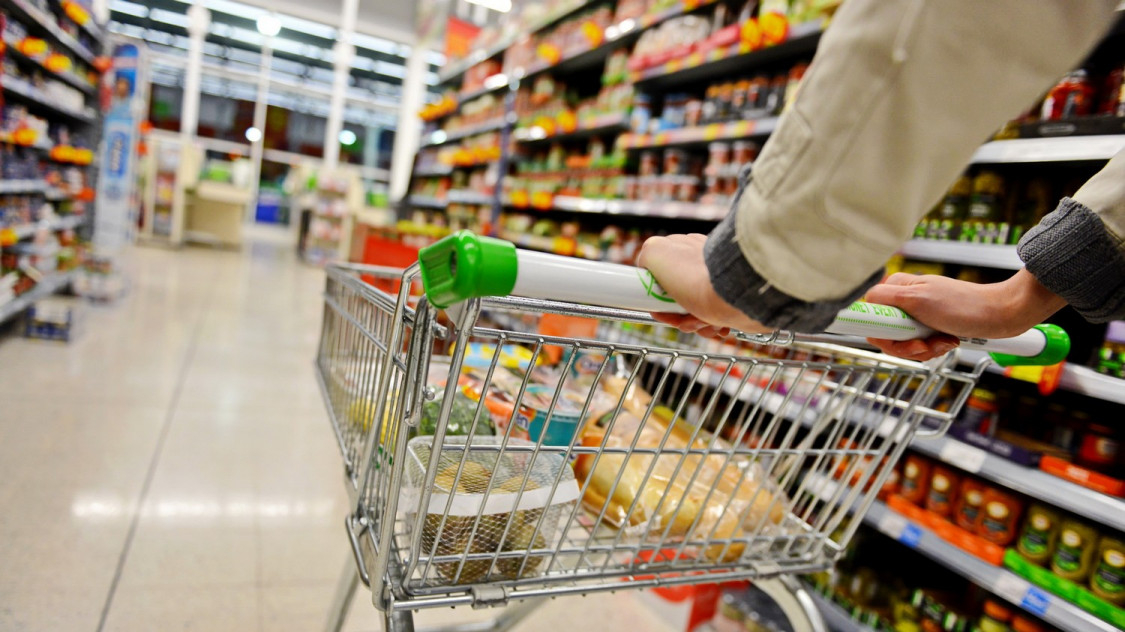 Czech real estate funds are attracted to invest abroad, and not only in Poland. ZDR Investments is now heading to Austria to acquire a retail park in Voitsberg, Austria, for the second time. It is now investing €12.3 million. In total, the group has already invested six times in Austria, writes E15.cz.


Czech group ZDR Investments, which focuses on investing in discount retail properties, is now buying a retail park in Voitsberg, Austria. In January last year, it bought the first part of this XL shopping centre and has now acquired the second part for CZK 300 million (€12.3 million).

"With the new acquisition of the Billa Plus supermarket, we are once again expanding the most conservative part of our real estate portfolio. In total, grocery stores account for 39 percent of the leasable area of our properties," Roman Latuske, Partner at ZDR Investments, told E15.cz. This is the sixth time the group has invested in Austria. The value of the properties held amounts to almost CZK 2 billion (almost €82.3 million). The group is also active in Croatia and Slovakia.

The Vorum project, with a total lettable area of over 12,500 sqm, was built on the site of a former lignite power plant that used to separate the towns of Voitsberg and Bärnbach in the Austrian state of Styria. Thanks to its accessibility and diverse range of tenants, Vorum quickly became the central shopping area of the entire district.

In addition to Poland, Czech investors are also heading to the so-called DACH region - a trio of German-speaking countries that includes Germany, Austria and Switzerland. Another Czech investor moving into this region is Accolade, which owns two German logistics parks with an area of over 25,000 sqm. The largest Czech investor, CPI Property Group, is also active in the region. The company manages twelve office buildings in Germany and the Crans-Montana ski resort in Switzerland.