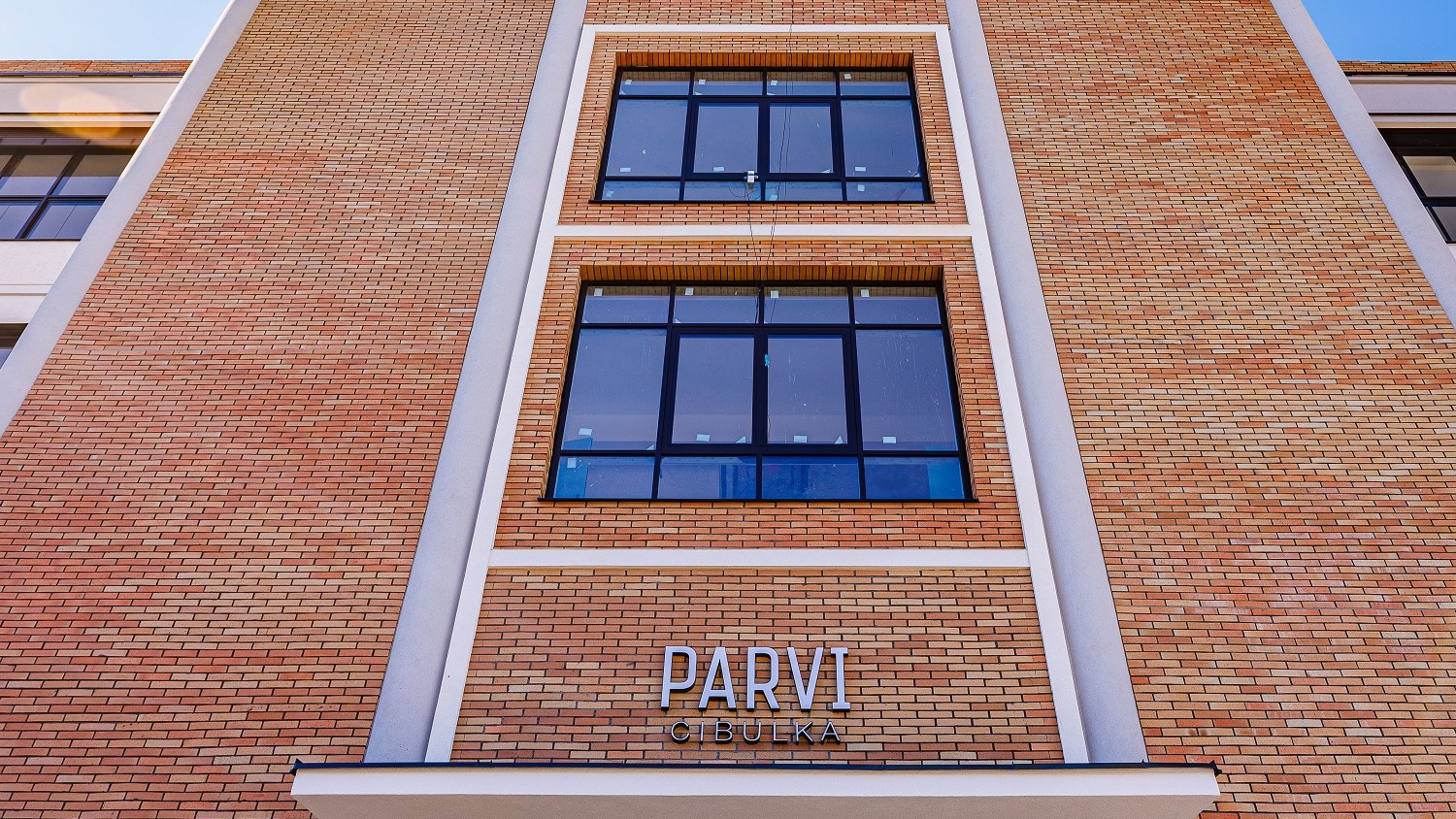 YIT has approved the residential project Parvi Cibulka, which was created by revitalising a former factory in Prague 5 into loft-type housing. Only less than a third of the 150 units are left to be purchased. The building also includes nine non-residential premises.


The conversion of the former Meopta factory in Prague Košíře, which used to produce fine mechanics and optics, into the Parvi Cibulka loft housing project has been completed. The six-storey building has now been approved and the project is in the final stages of finishing and technical acceptance of the apartments with the future owners. The final handover of the completed units to the owners will commence in the second half of January 2023.

Parvi Cibulka has 150 loft-style apartments ranging in size from 1 bedroom to 5 bedrooms and from 44 to 250 sqm. The apartments come in many variations, with high ceilings, built-in floors, galleries, skyboxes or roof terraces. The project also includes parking spaces, basements, carriage houses, rooms for washing bikes and dogs and a shared repair room. YIT has also developed an arcade with nine retail units in the building. The just-completed building faces the Aalto Cibulka building, with which it will share a reception. Both are connected by a private courtyard with a large park, which includes relaxation seating, a water feature and a children's playground.

"In the Parvi Cibulka project, of which we have currently sold about 70% of the apartments, we are still registering significant demand despite the difficult situation in the real estate market. It is an exclusive housing with unmistakable genius loci, which, thanks to the variability of units, will attract its buyers from the ranks of singles and couples, as well as multi-person families, and even the most demanding clients looking for luxury," says Dana Bartoňová, Sales Director of YIT Stavo.

The project was designed by architect Jakub Cigler. Although the original factory building is not listed, YIT emphasised the preservation of many historical elements when revitalising it into modern loft living. An original memorial plaque is also installed on the house to commemorate the victims of the Second World War. In addition, the building has a functioning Category III civil protection shelter.