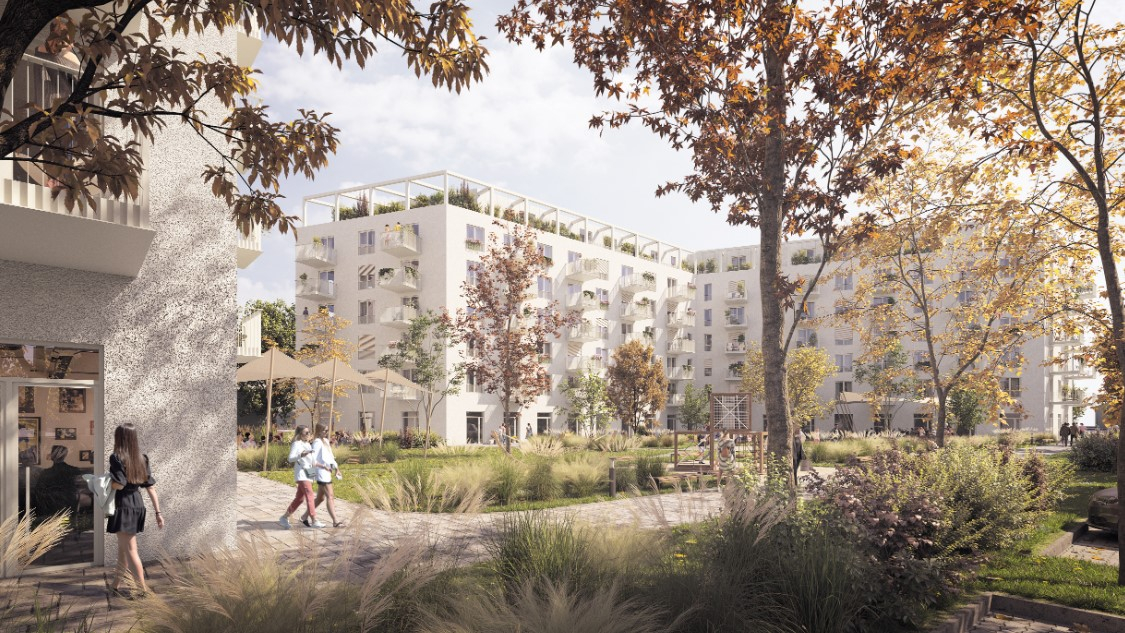 YIT Slovakia wants to improve and transform another abandoned area in Bratislava's Ružinov district. With the new residential complex on Hraničná Street, it wants to build on its other projects in this part of the city. In the first phase, it plans to build an apartment building with 92 flats and a hotel with 72 accommodation units, construction of which should start in 2025, the company announced.


The entire area of approximately 3.5 hectares is currently developed with older buildings and various warehouses. YIT's vision is to transform the entire area into quality urban housing with additional amenity functions. "Bringing new life to cities is one of our important missions. We see the transformation of brownfields and their revitalisation as a form of positive 'recycling' of these dilapidated areas. The removal of brownfields should be one of the priorities for the sustainable development of modern cities, much more than the constant expansion of their suburbs and suburban satellites," says Milan Murcko, CEO of YIT Slovakia.

In the first phase, two buildings are planned to be constructed on an area of less than one hectare. The author of the preliminary verification urban study of the entire area and the architectural design of the so-called first stage of the project is the studio Compass Architects. In accordance with the currently valid zoning plan, a semi-closed urban block is being prepared, which will consist of an apartment building with 6 full and 1 retreating storey and 92 apartments. The hotel will have 72 accommodation units. Both buildings are also planned to have 11 spaces for commercial facilities and essential amenities. The courtyard will create additional space for neighbourhood community building. Parking for future residents will be provided in underground garages.

Construction is expected to start in 2025 at the earliest. In the future, a gradual revitalization and conversion of the entire area is envisaged, which is conditional on a zoning change and has already been applied for by the developer.