Warsaw and Prague among Europe’s hotspots for data centre development 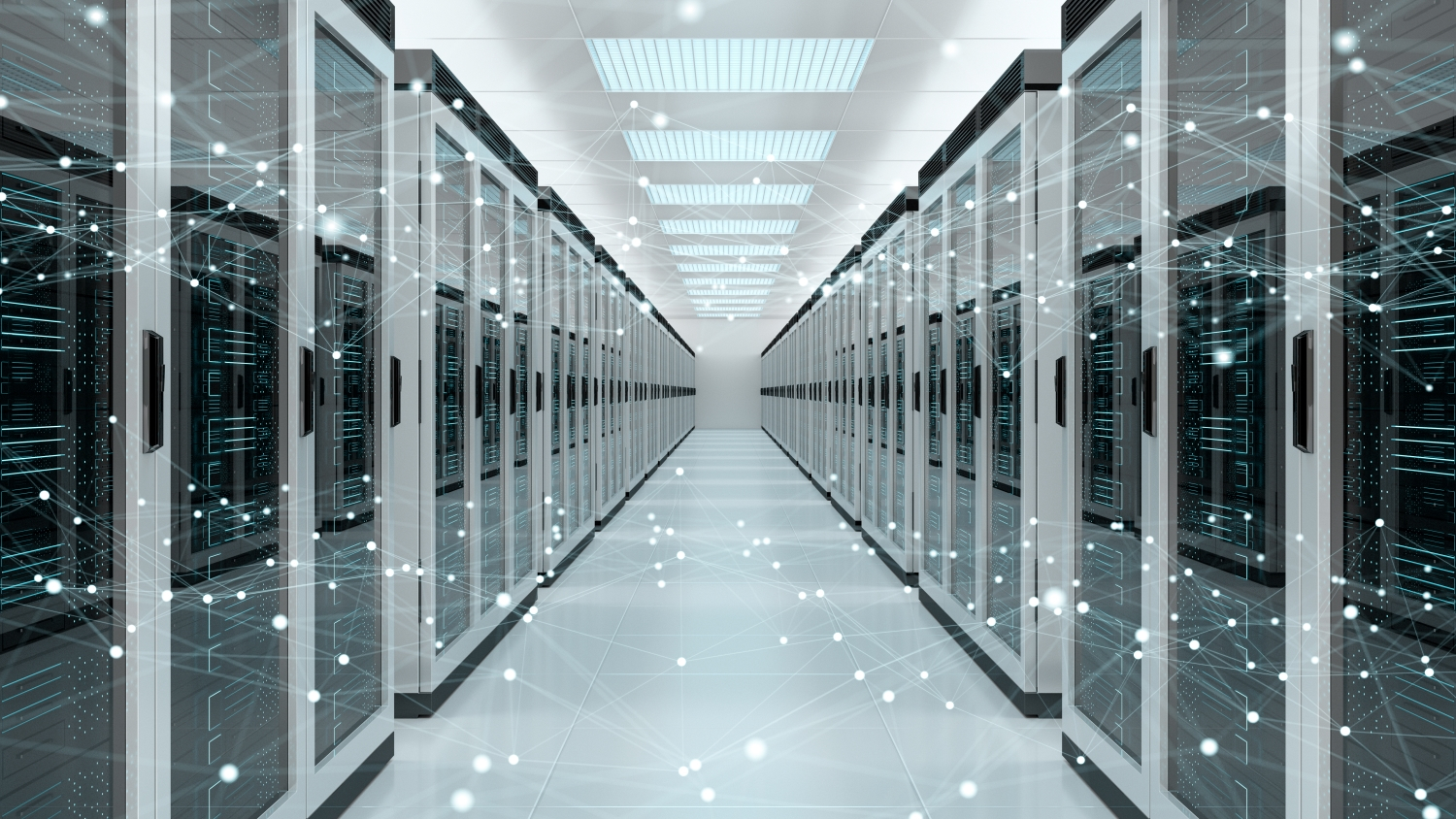 New research from Cushman & Wakefield has identified Berlin, Reykjavik, Oslo, Warsaw, Zurich, Milan, Vienna, Madrid and Prague as emerging hotspots for data centre development in Europe. The European data centre market has long been dominated by the ‘FLAP-D’ markets of Frankfurt, London, Amsterdam, Paris and Dublin, cities with their own deep business and financial sectors to serve. While these markets are still critical to the data centre ecosystem as entry points - and with over 500 MW of construction underway among them - interest in the FLAP-D markets is now competing with physical limitations including a lack of energy to power the centres, limited stock and a need to be closer to regional users.


These constraints have seen a host of new locations joining the data centre landscape as operators have responded to client demand across the region. The COVID-19 pandemic has only propelled this trend further as millions continue to work from home, seeing demand and opportunity deepen in secondary markets.

Stephen Kirby, Partner, Data Centre Advisory at Cushman & Wakefield, added: “Increasing land values, limited power availability, data centre construction moratoriums within some FLAP-D markets and fibre connection latency demands has resulted in hyperscalers moving data centre workloads away from established markets and closer to their customers. This move has unlocked activity in emerging data centre locations, cities that would be classed as Core in any other asset type. A wide array of pension funds, sovereign wealth, infrastructure funds and private equity firms see the investment potential in data centres and are circling the continent looking for an initial foothold in the European market.”

Kevin Imboden, Research Director, Data Centre Advisory Group at Cushman & Wakefield, said: “The huge energy requirements of data centre sites are driving significant investment and development in markets that can leverage reliable, low-cost green sources of energy such as hydropower, therefore markets such as the Nordics, which also benefits from close proximity to successful business hubs, are gathering considerable interest.”

The cities listed in the report are the vanguard of these emerging markets, each with their own local ecosystem of cloud services providers, developers, investors, and occupiers.

Warsaw has received considerable interest of late from hyperscalers, developers, and across the greater ecosystem as each determines how best to service Central and Eastern Europe. Warsaw has attracted considerable investment from international companies, headlined by Microsoft’s recent decision to invest over $1 billion in local infrastructure, training, and cloud services for enterprises and government. Of note is American hyperscale operator Vantage, which plans on entering the market in 2021 with the first phase of a campus that will span 64 MW at full build-out - double the current market size.