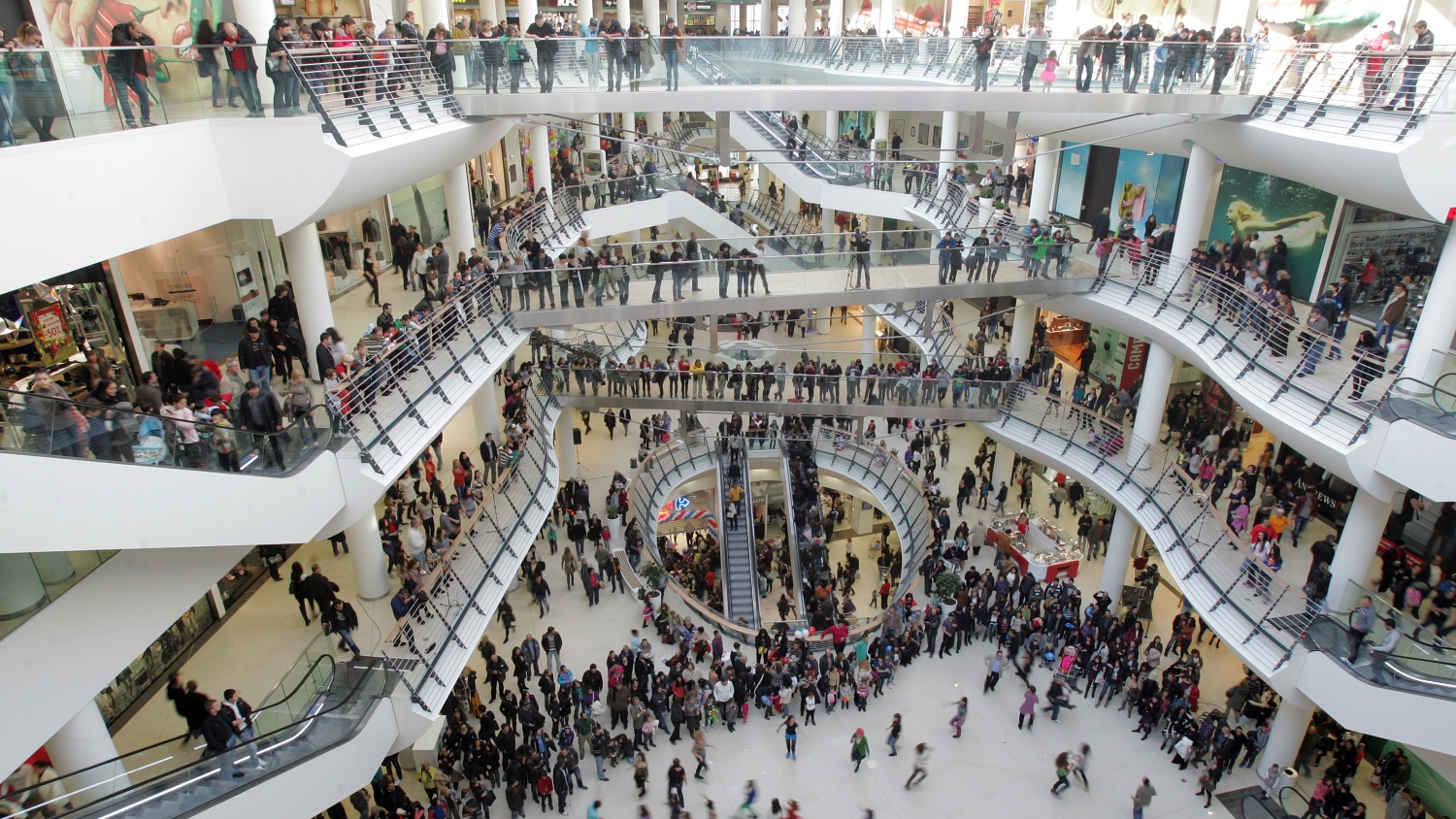 Large leases and the rebranding of City Center Sofia marked the Bulgarian retail property market in the third quarter. The demand for prime space remained strong fuelled by the increasing consumption in the main cities, while the supply didn’t change. Fashion and shoes, as well as health & beauty were the most rapidly growing categories in terms of new stores. The FMCG sector was driven mainly by the appetite of the fast growing retailers to occupy the niche vacated with the exit of Carrefour and Penny Market, as well as the reorganisation of Piccadilly. Forton has published its Bulgaria retail market snapshot for Q3 2016.

Supply
The lack of new completions held the shopping centre supply back at 718,000 sqm in the third quarter. Retail space average density remained 100 sqm per 1,000 residents across the country and 276 sqm per 1,000 residents in Sofia.  However, these figures will change in the next few years with the scheduled development of multifunctional projects with large retail parts in Sofia. Such schemes have been recently announced by the Turkish developer Garanti Koza.  Both projects – Grand Kanyon and Sofia Square, will comprise large retail zones, each with roughly 35,000 sqm GLA. The completions are scheduled for 2019 and 2020, respectively.
For the time being, the rebranding of City Center Sofia remains the most notable events on the retail market for the third quarter. Since the mid-September the project has operated under the brand Park Center, following a renovation of the common areas and tenant mix refreshment. Forton acted as exclusive leasing agent, mediating the lease of above 5,600 sqm retail space in the shopping centre. Reserved, Sport Depot and the kid’s centre Capella Play are new anchor tenants.
The vacancy rate in Sofia shopping centres slightly increased in the last few quarters because of the vacated space by Carrefour and Piccadilly. As of the third quarter the average vacancy rate reached 10 per cent, compared with 5-7 per cent a year before.
Demand
The fine tuning of the shopping centres tenant mix was main source of activity on Sofia market in the third quarter. Most of the new openings for the period took place in Sofia Ring Mall and Paradise Center, as well as in the rebranded Park Center where Reserved, the multi-brand store Scandal and The North Face are among the new entries for the period.
While the upscale fashion tenants remain active mostly in Sofia, middle to budget class brands continue their expansion across the country. The entry of LC Waikiki in Retail Park Plovdiv and those one of a shoe store CCC on 530 sqm in Panorama Mall – Pleven were among the notable openings in the third quarter. Drugstore chains, such as dm and Lilly Drogerie are expanding fast, as well.
Meanwhile, the withdrawal of Carrefour and the downsizing of Piccadilly store network opened room for new big-box tenants in the shopping centres. The entry of Lidl in Sofia Ring Mall and the announced one of Billa in Serdika Center exemplify this trend. It is not clear yet who will occupy the space vacated by Carrefour in The Mall. A CBA supermarket replaced Piccadilly on 1300 sqm in Mall Veliko Tarnovo.
Greek toys and household brand Jumbo is due to open 11,600 sqm store in Park Mall Stara Zagora by the end of November. The new store will occupy the whole ground level of the shopping center previously occupied by Piccadilly and other retailers. The lease signed in Q3 will be the largest one on the retail market for the year.
High-street
The main high street of Sofia - Vitosha Blvd., remains on the tenants’ focus despite the lack of suitable space for rent. Gelateria Confetti was among the few new openings in the boulevard during the last quarter. Fashion retailers as well as tenants in the health & beauty segment are also looking for new opportunities to expand. The stable interest supports rents at €46/sqm/month for 100- 150 sqm stores while the vacant space on the boulevard remains less than 5 per cent.
Rents
Rents for prime locations in the shopping centres keep stable at €28/sqm/month with upward trend for the upcoming quarters. In second-tier markets rents were seen €12-16 /sqm/ month.
Investment focus
The acquisition of the former Carrefour store in The Mall – Sofia for €17 mln was the sole notable transaction in Q3. The new owner is Unicredit Bulbank following a foreclosure. Interest in acquisitions or prime shopping centres is strong, especially in Sofia as largest retail market. The yield levels slightly decrease and new transactions are expected to happen at 8 per cent in the prime segment.