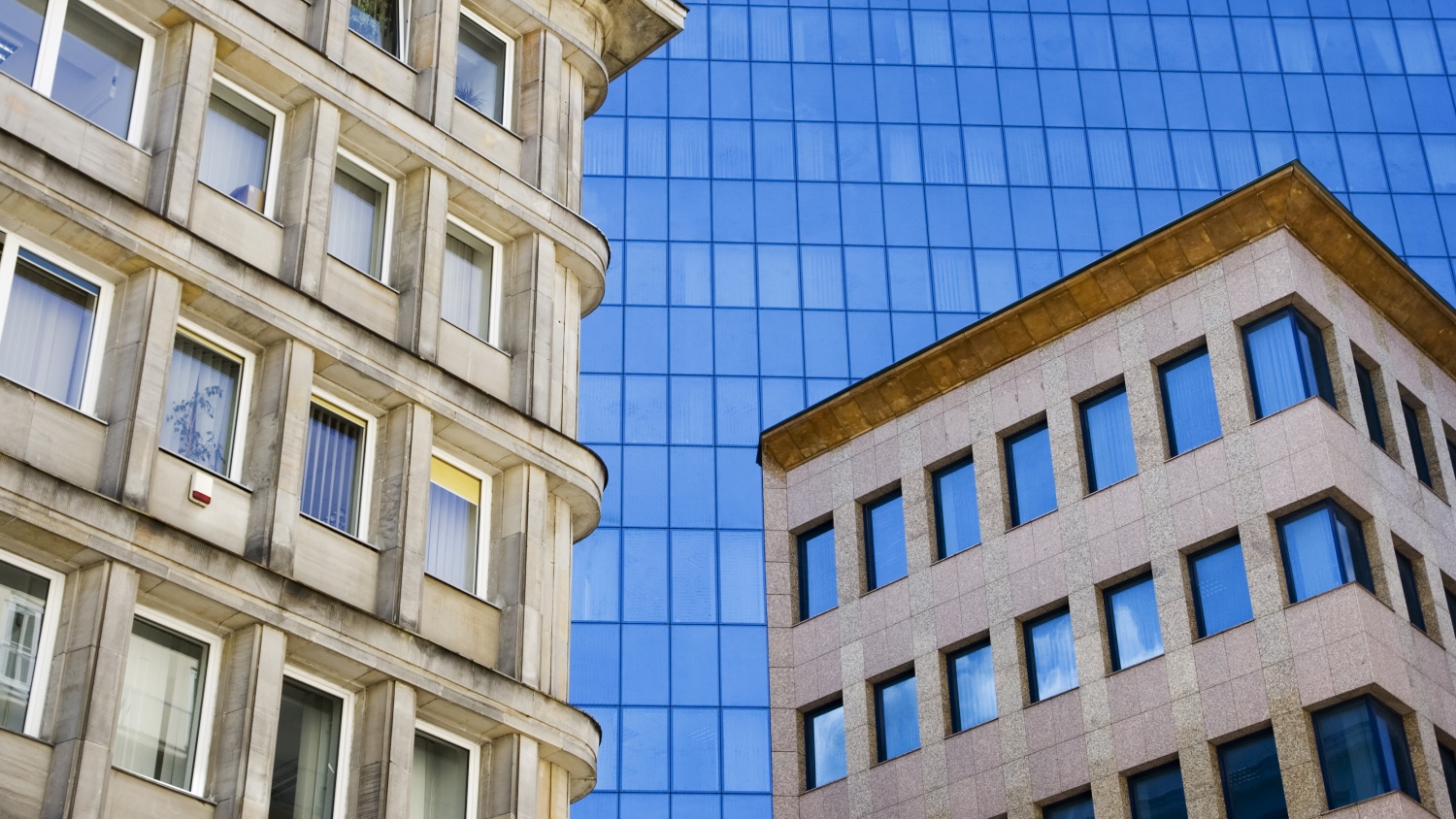 The Octava FIZAN fund is in the process of acquiring a portfolio of 11 office and retail assets in Poland, including Onyx in Kraków and Centrum Krakowska 61, Renaissance Tower and Eureka Park in Warsaw, from two BPH FIZ funds. Savills is advising the buyer on the transaction, which is expected to be finalized by the end of H1 2017. The parties did not reveal the value of the acquired assets, but the estimated value significantly exceeds €100 million.

The portfolio is a part of 2 Luxembourgish and 29 Polish entities to be purchased by the Octava fund. They are currently owned by the BPH FIZ Real Estate and BPH FIZ Real Estate 2, which are in liquidation.
Recently, the Office of Competition and Consumer Protection has granted consent on the acquisition. Both parties plan to finalise the transaction in the first half of 2017.
Octava Non-public Closed-end Investment Fund is a part of the capital group controlled by Elliott Group investment funds, headquartered in the United States.