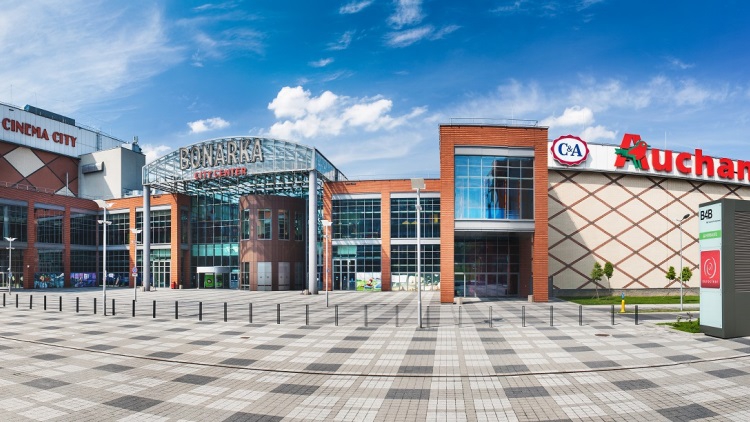 TriGranit has announced that a preliminary agreement has been entered into to sell the Bonarka City Center in Krakow, to Rockcastle, a property company investing in retail centers in Central and Eastern Europe. The financial closure of the transaction will take place in the following months.

TriGranit purchased and re-cultivated a 19 ha abandoned area in the Podgorze district in Krakow, on which the mall, which has a total area of 92,500 sqm, was opened in 2009. TriGranit developed, owned and managed the Bonarka City Center, which has become one of the most popular shopping centers in Poland, and one of the company’s flagship projects.
Financial details for the transaction have not been disclosed.