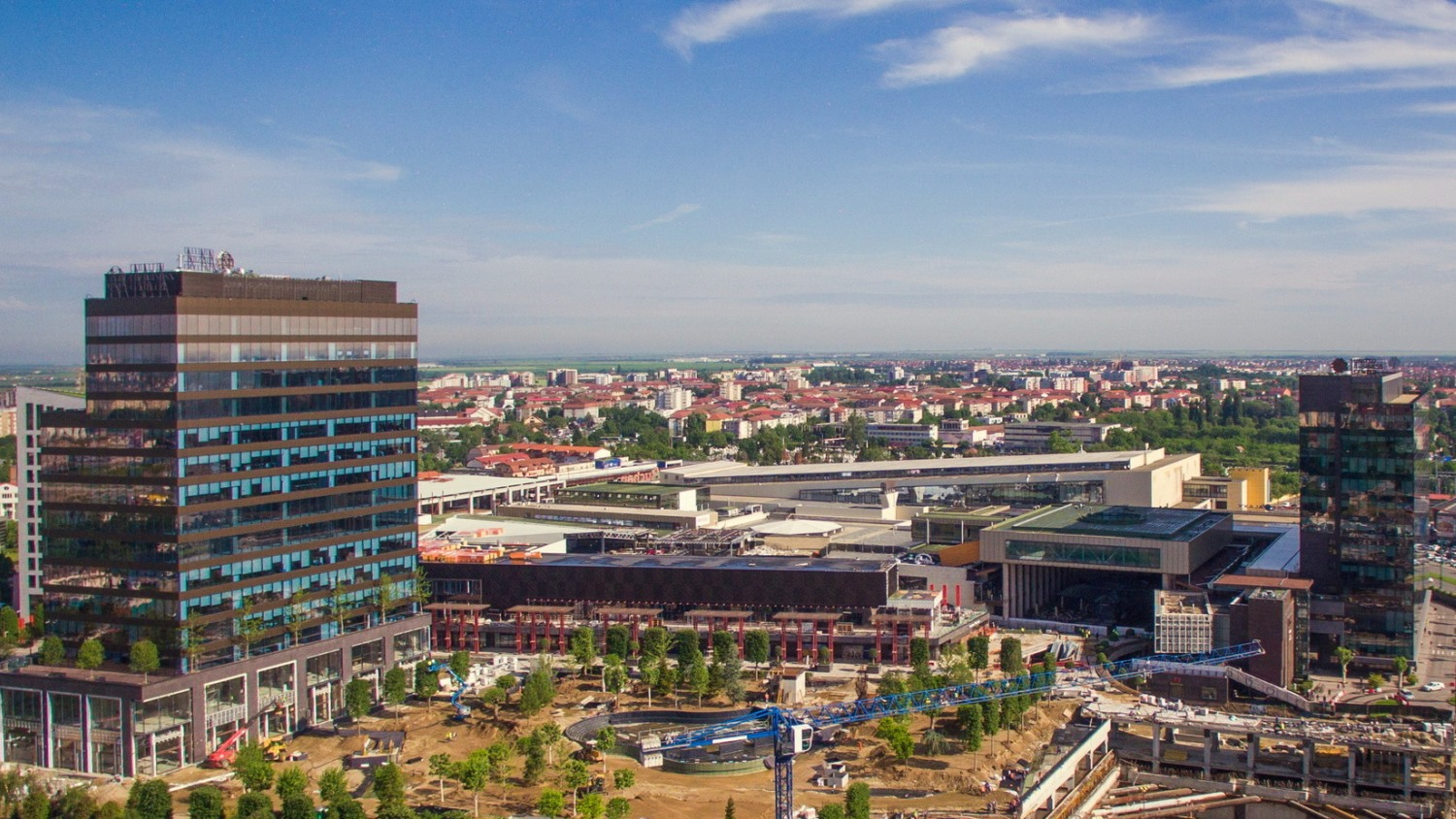 On the 30th of August 2019, Iulius and Atterbury Europe will open the first phase of the Iulius Town Timişoara project (formerly known as Openville), the largest real estate investment in the region, adding up to more than €220 million. This is the first mixed-use development in the west of Romania.


Designed as a project with retail, entertainment and office uses that complete the current Iulius Mall, Iulius Town will be the primary business, shopping and entertainment destination in the west of Romania. Concurrently, Iulius Town will be the city within downtown Timişoara, an urban regeneration project designed to unite the community and bring together Timişoara locals, as well as people from the region and from neighbouring areas.

The first phase of development will include 120,000 sqm of retail premises, new brands, a new concept of cinema, the largest health and fitness centre in Romania, a variety of restaurants and cafés, a park, an events Center, 100,000 sqm of class A office premises, a traffic underpass and 4,070 parking spaces.

The largest retail area outside of Bucharest

With a total of 450 stores and 120,000 sqm, Iulius Town Timişoara will include the largest retail area outside of Bucharest. The shopping centre will include new international brands, numerous themed restaurants and café, with terraces and panoramic view overlooking the park, 12 movie auditoriums and the concept of VIP cinema with dinner and movie in an all-inclusive system, as well as the largest fitness centre in Romania including a semi-Olympic swimming pool and playground areas.

Iulius Town will also operate an ultramodern conference centre, comprising three halls with an architectural design created by Italian designers. The halls will accommodate both business and private events, having a capacity of up to 1,000 participants.

A park as the main anchor of the mixed-use project

The park in Iulius Town will be built in a novel manner, atop a new underground parking lot, and is set to become an oasis of peace and relaxation. The park will have more than 1,400 trees and 20,000 shrubs imported from nurseries in Italy and that will reflect into the lake fitted in the centre of the park. A double-decker carousel, playground areas for children, a skating rink and event squares will also be built in the park.

The first phase will also include 100,000 sqm of office premises accommodating approximately 13,000 employees. Comprised of Class A office buildings, United Business Center has already become a regional business hub that generates new investments and jobs. The first three office buildings are currently fully operational, their tenants including multinational companies in the IT and automotive industry. The fourth office building will also be the tallest building in Romania. Standing at a height of 155 m and comprising 27 floors, United Business Center 0 will be completed next year and will include 52,000 sqm of leasable office premises, a medical hub spanning on an area of 3,000 sqm and a corporate conference centre with seven halls